What are the odds this ends with a crash? 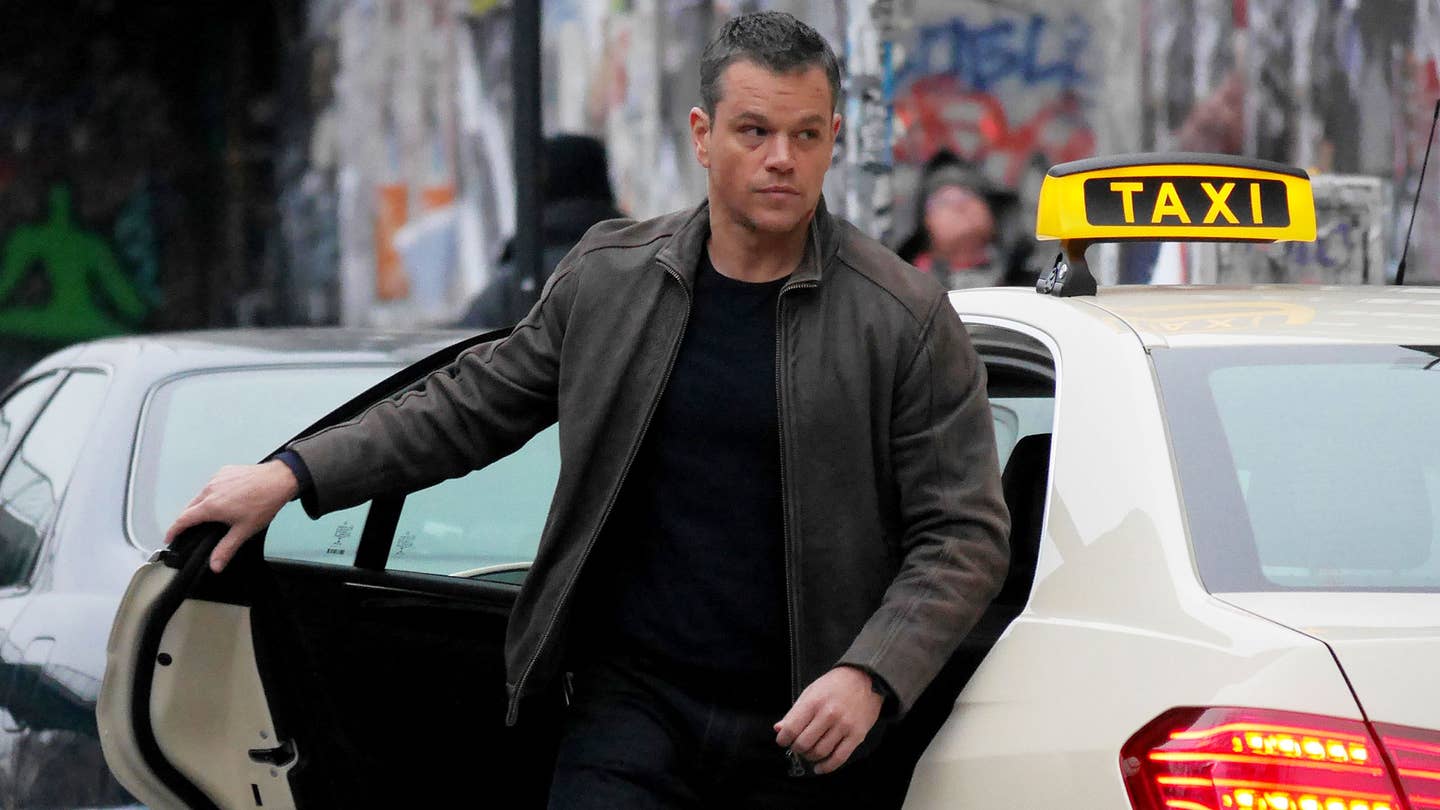 Matt Damon’s excited to reprise the titular role of Jason Bourne in the fifth installment of the Bourne franchise because of the demanding action stunts he’ll get to do. He said so. We were excited because Damon teased that there’d be a big car chase on the Las Vegas strip as part of the untitled film’s third act. And now we’re pretty psyched, because they’ve started filming it.

Last night, the crew shut down part of the strip in front of the Aria casino to let a rigged up SWAT truck barrel full blast into the congested, main thoroughfare. While the production team had allegedly warned anyone near or in the area not to freak out if they heard loud noises, explosions or gunfire in the wee hours of the morning, their advisory must not have reached all the residents, including one lucky fellow who got a street-side view of the action yesterday.