Volvo Once Owned by David Bowie Sells for $216K

Late musician purchased rare coupe in 1981 in Switzerland says auctioneer, which calls it 'a small part of pop history.' 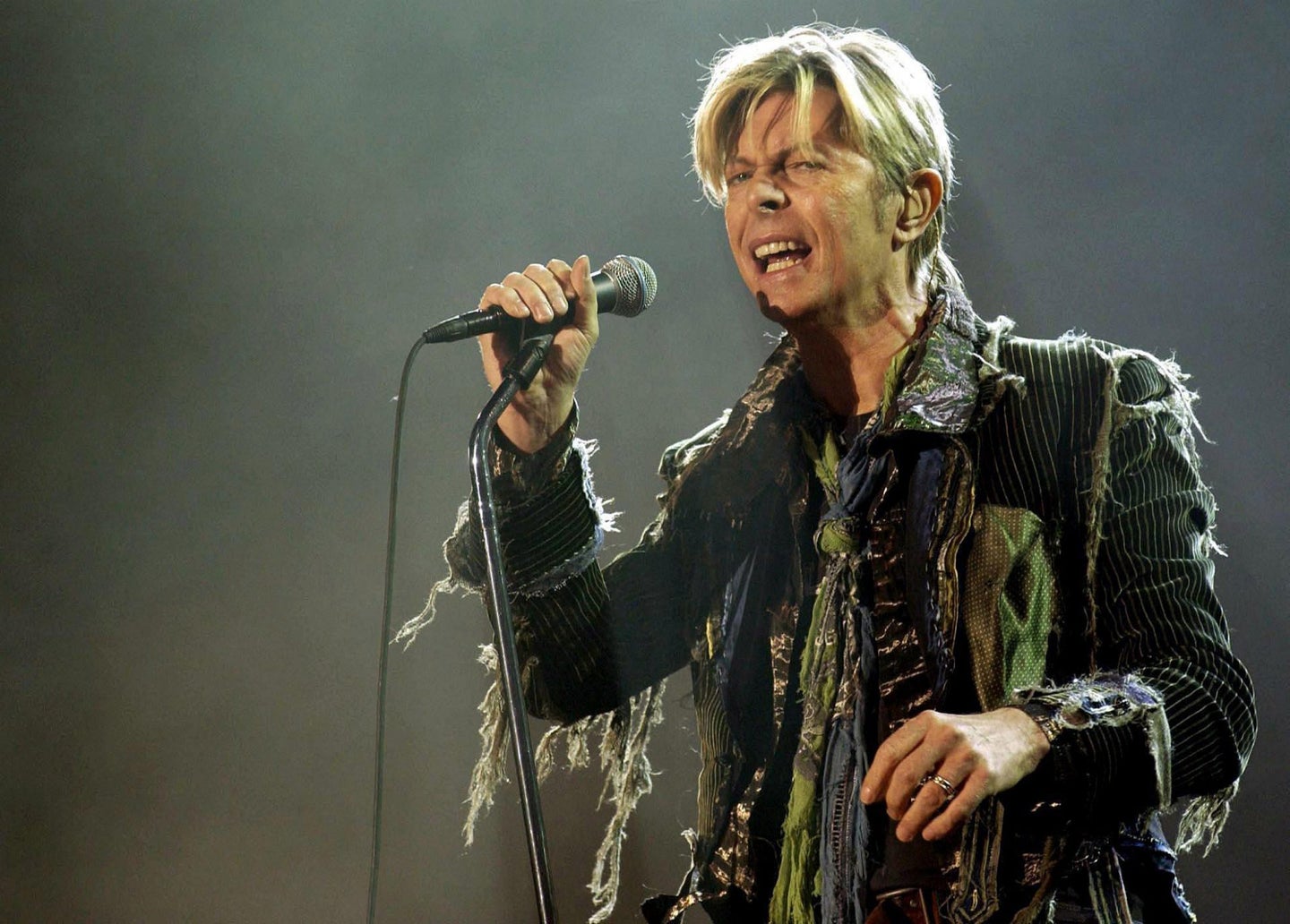 An extraordinary Volvo 262C once owned by the late musician David Bowie has reportedly fetched roughly $216,000, exceeding expectations by a factor of nearly three, at a Swiss auction.

Manufactured for the U.S. market with only 6,620 produced, the Volvo 262C was made by Italian design house Bertone to compete with the Cadillac Eldorado, reports Motoring Research.

The rock legend, who died last January, placed an order for one of the last models before production halted in 1981. Delivered to Bowie in Switzerland in June that year, it was registered to David Robert Jones, the musician's real name, with ownership later officially transferred to his record label, the Bewlay Bros.

Bowie continued to use the car during his stays in Switzerland. In 1998 it was taken by the current owner, according to Swiss auction house The Oldtimer Galerie Toffen.

The auctioneer's description read: "For admirers of the exceptionally talented David Bowie, this Volvo 262 C certainly offers a unique opportunity to own a small part of pop history and the geniuses’ life."

David Bowie’s Alien Influence on Jaguar By Ian Callum
David Bowie: A Chance Encounter on a Train By Michael D. Espindle
On David Bowie and Car Crashes By Mike Guy
MORE TO READ