Step reported to be part an effort by Beijing to clear up the smog choking the capital and other parts of the world's biggest polluting nation. 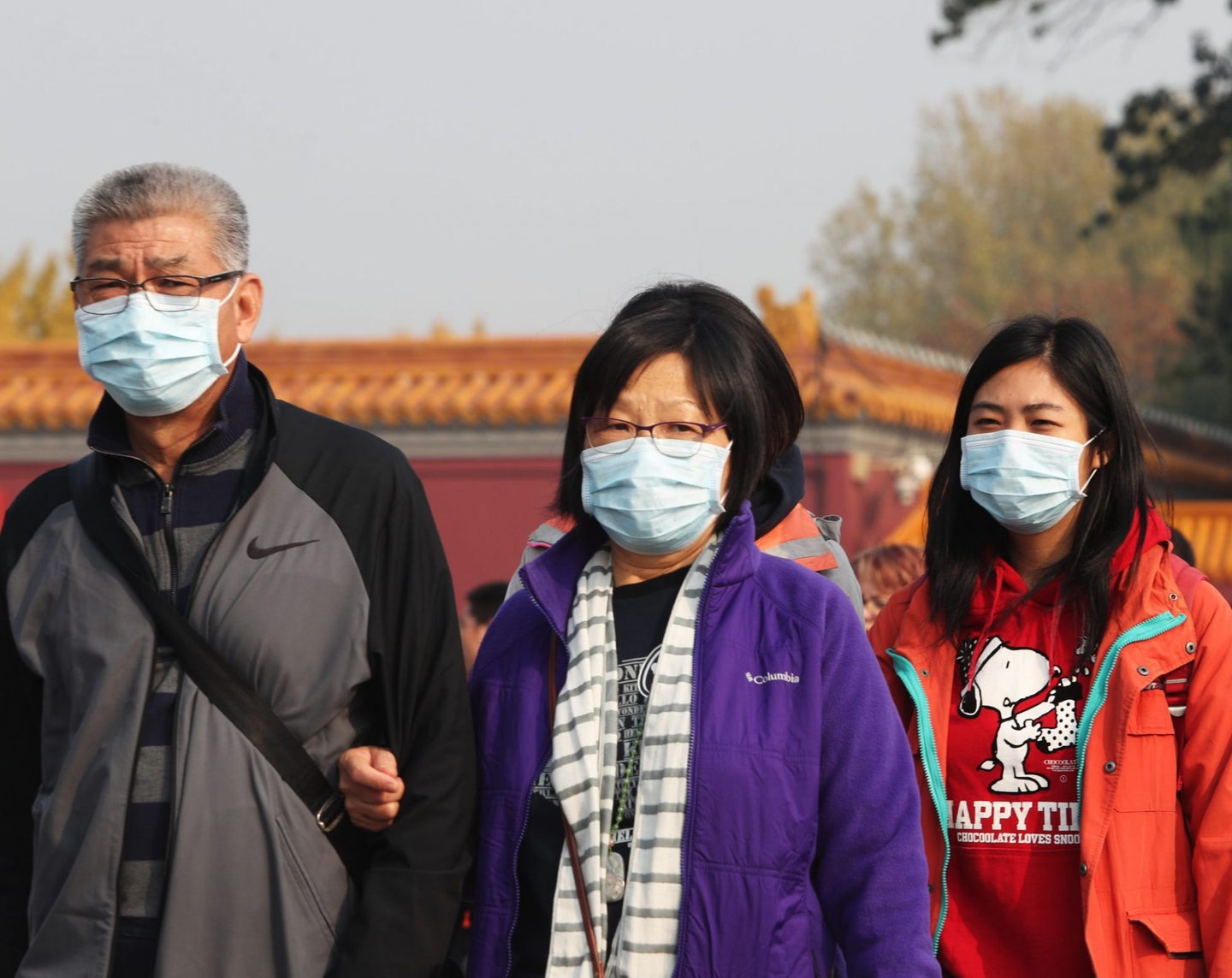 A total of 553 passenger-car models will no longer be manufactured in China under rules set to take effect with the new year as the world's biggest polluter moves to reduce air pollution, according to news reports.

The move follows China's recent confirmation that it would extend tax breaks on electric cars and plug-in hybrids until 2020, part of an effort against its ever-present pollution troubles. Measures are already in place to cut back on coal use and steel production, but the latest move is the nation's first official ban on certain pollution vehicles, according to Reuters.

The car models on the cutting block represent a small portion of passengers cars in production, an official with the China Passenger Car Association told Bloomberg.

Still, Reuters says Beijing is poised to mark its largest gains in air quality in nine years, with the news service crediting weather conditions as well as the government's efforts.