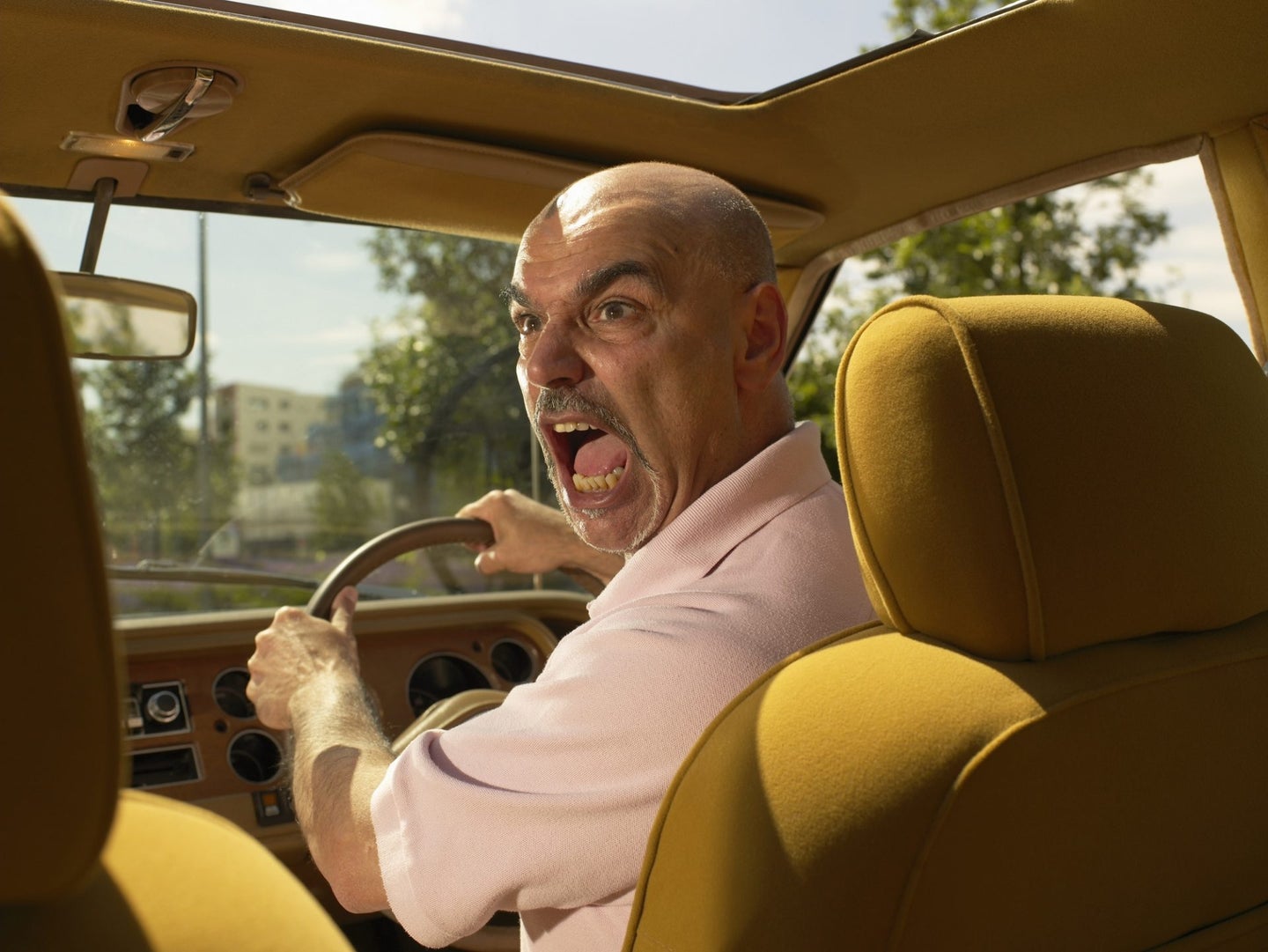 As a record 97.4 million drivers ready to hit the road for the holidays, there's bound to be increased stress and aggression behind the wheel. It's understandable: people are sleep deprived, probably not eating well, and have maybe had too much family time.

Nearly 80 percent of drivers expressed anger, aggression or road rage behind the wheel at least once during the past year, according to a study from the AAA Foundation for Traffic Safety.

Approximately 8 million U.S. motorists engaged in more extreme behavior, including purposely ramming another vehicle or getting out of their car to confront another driver, according to the foundation.

“Minor frustrations have the potential to turn deadly if drivers act out their anger on the road," said Tamra Johnson, AAA's spokesperson. "Travelers should be sure to pack their patience and remember to be respectful when behind the wheel this holiday season.”

Nearly three in four drivers believe that aggressive driving is a bigger problem today than three years ago, while nine out of ten believe aggressive drivers are a serious threat to their personal safety, according to the motoring organization.

The federal agency says those setting up residential displays may not realize how far up the beams can reach.