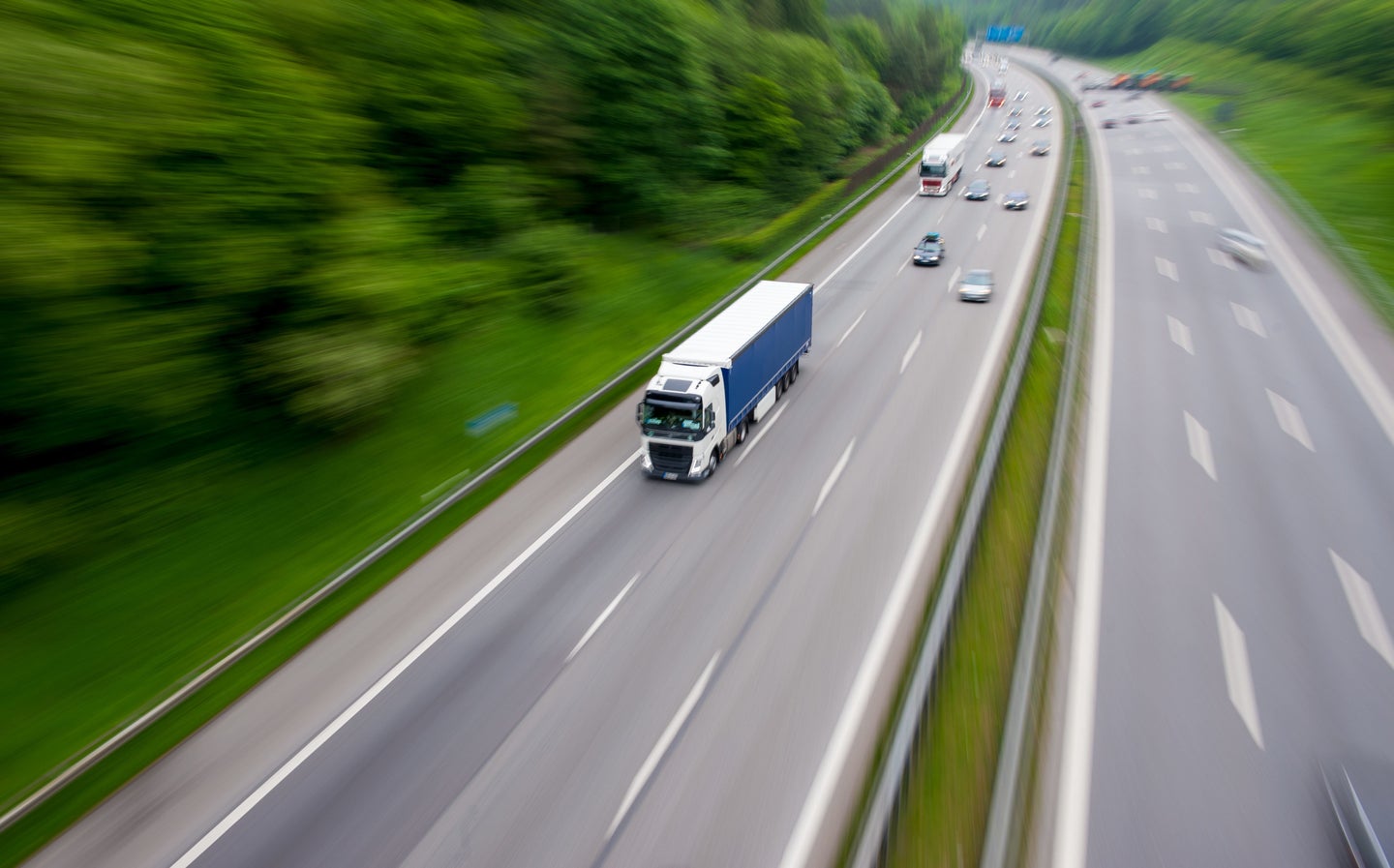 With more than 97 million Americans expected to hit the road for the coming holidays, it could take three times longer than usual to get where you want to go.

That's according to global transportation analytics company Inrix, which says motorists will have to deal with the largest amount of congestion before the holiday week, specifically on Wednesday, Dec. 20, and Thursday, Dec. 21.

The crush will be especially acute in the late afternoon as commuters take off work early and mix with holiday travelers.

Drivers in New York City, for instance, could see travel times peak at three times the normal amount between 3:30 p.m. and 5:30 p.m. on Wednesday, Dec. 20.

“Our advice to drivers is to avoid peak times altogether or consider alternative routes,” Graham Cookson, chief economist and head of research at Inrix, said in a release.

In Los Angeles, the worst travel day will also be Wednesday, Dec. 20, with travel times expected to take 2.5 times longer than usual between 3:30 p.m. and 6 p.m.

Traveling by car could take two-and-a-half times as long on Thursday, Dec. 21, between 3 p.m. and 6 p.m., according to Inrix, which released the findings in conjunction with AAA.

The best times to take off are typically early in the morning or after the morning commute. And for those willing, traveling on the holiday itself usually means fewer cars on the road.