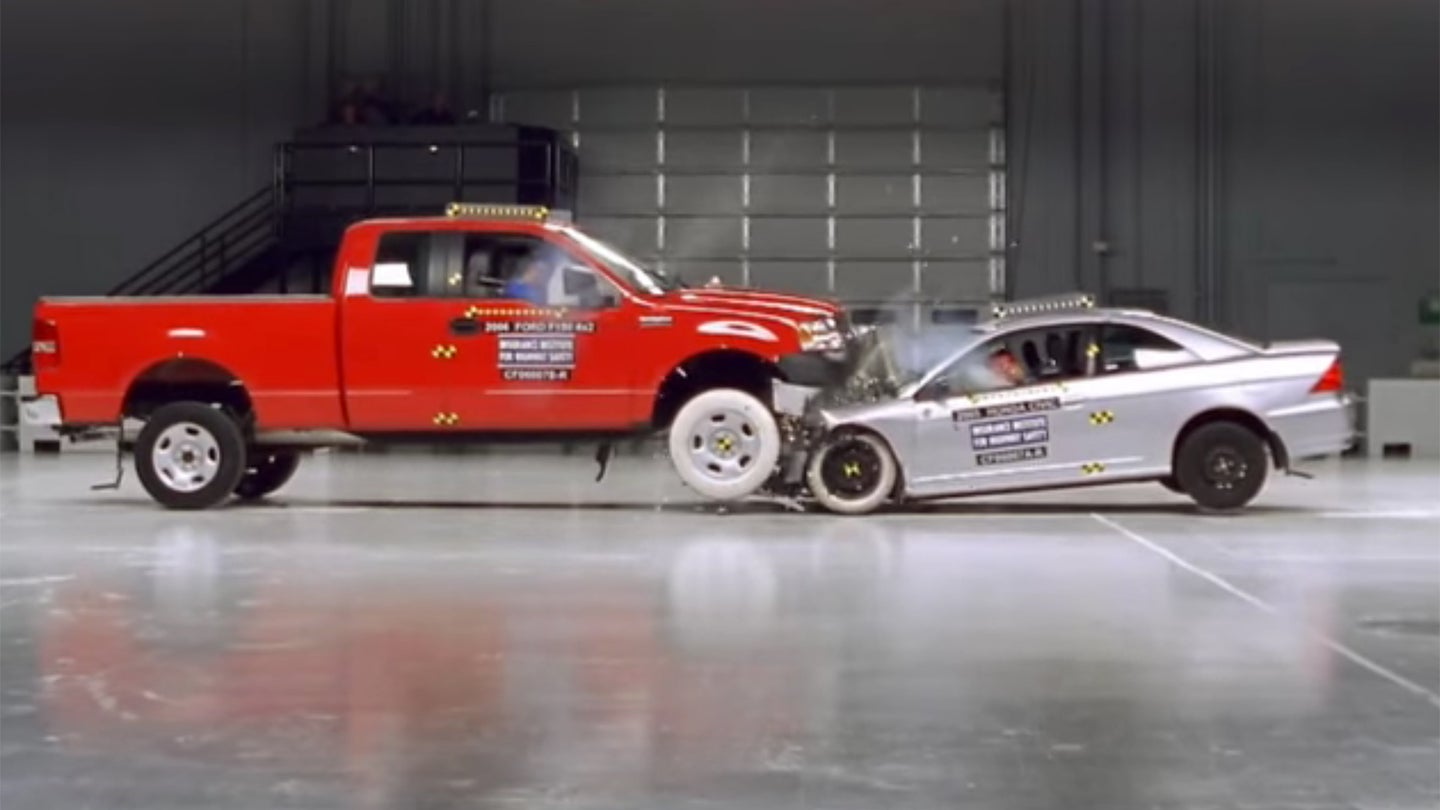 Two vehicle manufacturers—Hyundai and Subaru—garnered the lion's share of the highest-level safety awards for 2018 presented by the Insurance Institute for Highway Safety.

Only 15 vehicles qualified for what the institute calls its Top Safety Pick+. Hyundai, also the owner of the Kia and Genesis brands, produced six models earning the top award, while Subaru has four, the IIHS said in announcing its annual list. Mercedes-Benz has two while Toyota, BMW, and Ford have one each.

The requirements for the highest-tier were strengthened to include good-rated headlights and good or acceptable passenger-side protection in small overlap front crashes, the IIHS said.

Another 47 vehicles earned the next-tier Top Safety Pick award with Toyota producing the most vehicles on that list, followed by Hyundai with nine. Six out of seven in Subaru's 2018 lineup earned the award with the Impreza, Legacy, Outback, and WRX netting Top Safety Pick+ when outfitted with optional front-crash prevention and specific headlights. The Crosstrek and Forester earn Top Safety Pick, also with option front-crash prevention and specific headlights. The sole Subaru model that did not qualify was the BRZ.

Headlights weren't factored in for the 2017 Top Safety Pick, and an acceptable headlight rating was enough to bump a 2017 award winner into the "plus" category. The latest awards are the first to factor in a passenger-side crash test. The institute said it devised a passenger-side small overlap front crash test because some manufacturers weren't paying enough attention to the issue.

"Drivers expect that their passengers, who are often family, will be protected just as well as they are," said IIHS President Adrian Lund. "Manufacturers have been taking this issue seriously since we first shed light on it, and we're confident that good small overlap protection will become the norm on the passenger side, just as it has on the driver side."

The Institute's headlight ratings also are relatively new, with the first ones being released in March 2016.

The vast majority of award winners only qualify when optionally equipped with front crash prevention and acceptable or good headlights aren't part of their base trims, the institute said.