Police in Wales arrested the suspected thieves after finding a hoard of nearly 400 packets of nuts and 350 chocolate bars. 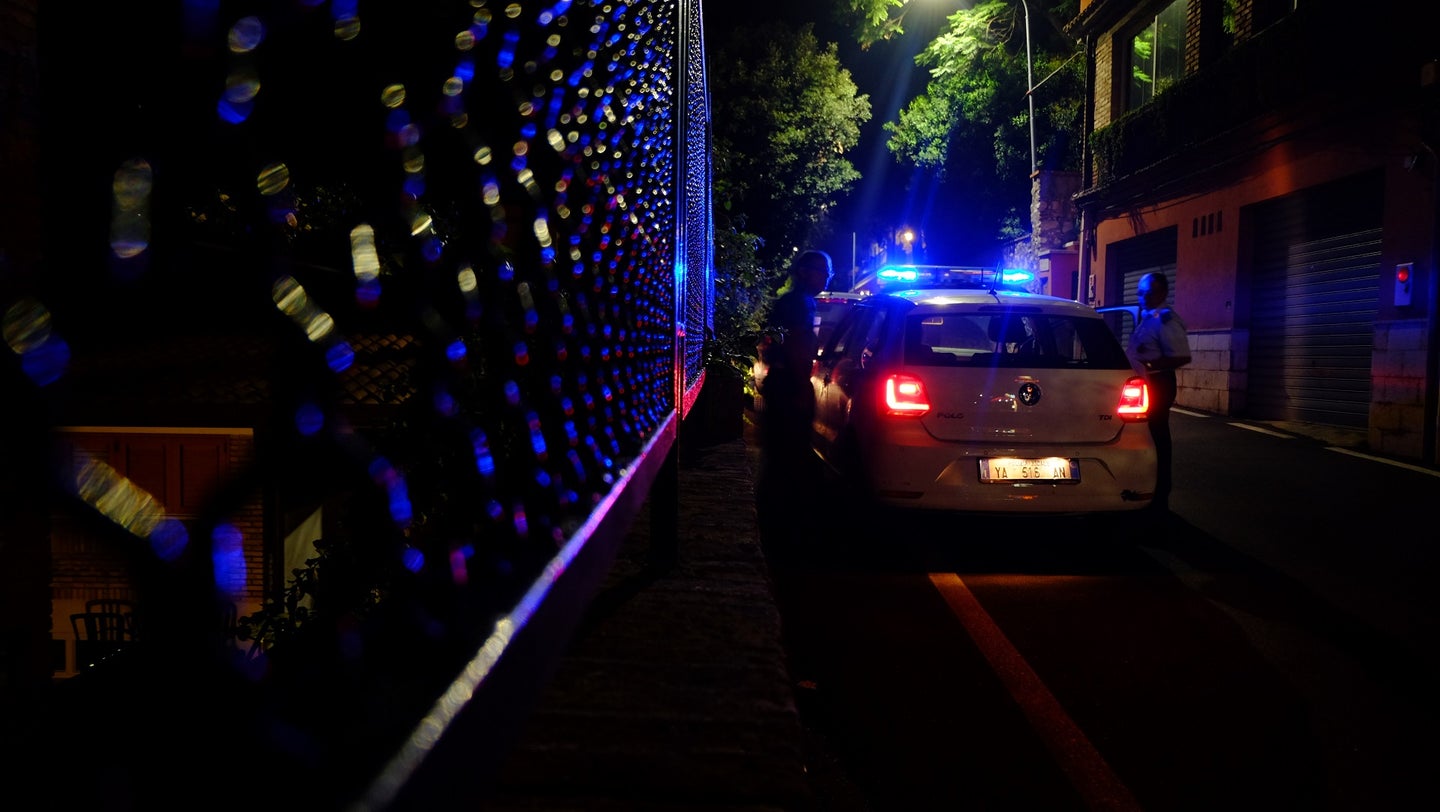 I bet police officers see all types of weird stuff happen. Whether it’s people engaging in lewd acts or carrying contraband, I’m sure they see it all. This past weekend in Wales, cops pulled over a car believed to be stolen only to find that it was chock full of nuts, literally.

According to Wales Online, Cops stopped a Volkswagen Sharon heading eastbound on the A477 near the village of Llanteg in Pembrokeshire. After pulling the car over, officials found 393 packets of pistachios, 350 chocolate bars, 171 packets of chewing gum, 132 cans of Lynx and 126 bottles of shampoo, all of which are believed to have been stolen. Surprisingly, the vehicle wasn’t a Kia Soul driven by hamsters. A man, two women and a 14-year-old were all arrested on suspicion of theft.

“Four people from the Birmingham area have been arrested on suspicion of theft, following a routine stop by Pembrokeshire Roads Policing Unit, at around 6pm on Saturday (Nov. 25, 2017), on the A477 near Llanteg. Around 1,400 items, believed to be stolen, were recovered from the car, which was traveling eastbound towards Carmarthen," a spokeswoman for the Dyfed-Powys Police. "A 42-year-old man, two 41-year-old women and a 14-year-old were arrested on suspicion of theft and later released under investigation, pending further police inquiries. The 14-year-old, wanted for a separate incident, was transferred to court in Birmingham this morning.”

The Dyfed-Powys Police encourages anyone with information that could help their investigation to contact them by calling 101 in Wales.

Bad news for the alleged thieves, as not only was the vehicle seized, but all their goodies were taken. No word on whether or not the steering wheel was covered in chocolate. But I can confirm that the would-be getaway driver was not a disgruntled Oompa Loompa.