One of the hidden pollutants of the automotive world just got a little bit cleaner. 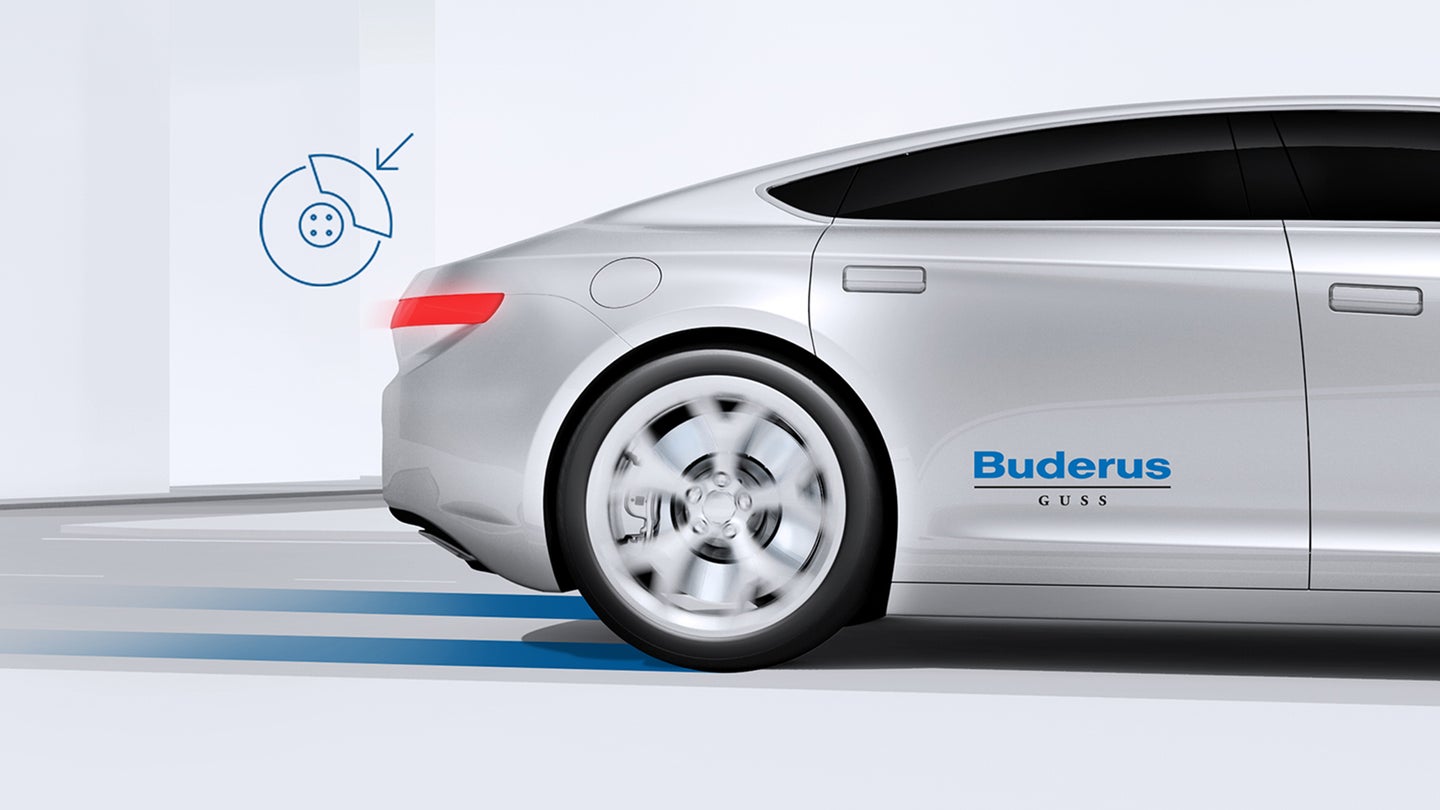 For some, cars are simply tools to get from destination to destination, while for others it serves as a source of enjoyment. But no matter how we use our vehicles, we understand the necessity of the costs associated with maintaining a vehicle's moving parts and exterior. But what about the cost to the environment? A new product from Bosch seeks to help reduce the environmental impact cars produce from one of the most commonly used items: The brakes.

When you need to slow a vehicle down, your brain tells your foot to press on the brake. Your car reacts by moving hydraulic fluid through the brake lines and extending pistons in your brake caliper. These pistons squeeze a brake pad against a cast iron rotor to increase the friction between the two parts, and as a result, slow the car down due to increased resistance in turning the wheel.

Outside of anti-lock braking, traction control, and other improvements to the braking system, the disc brake was considered to be one of the most drastic improvements in bringing a vehicle from freight train speeds to a stop in a matter of seconds. Not only did they make stopping a breeze and fade less under heat than drum brakes, but they were also much easier to service. So much easier, that eventually, manufacturers began to order disc brakes almost exclusively, leaving behind the archaic technology of yesteryear. In 2016, more than 330 million disc brakes were in demand for vehicles on the road.

Unfortunately, one of the trade-offs to disc brakes are the pollutants that are produced while the vehicle brakes. As the car comes to a stop, small particles of brake dust and other material contribute to the pollution in the air, up to 32 percent of particle emissions according to Bosch. The auto parts manufacturer went on to do something about it, creating the iDisc (with "i" standing for innovation) system for cars equipped with disc brakes from the factory.

The rotor itself is coated with carbide, a proprietary mix of carbon and tungsten, allowing for as much as 90 percent of the brake dust to be eliminated without losing braking efficiency. A standard cast iron rotor is treated using thermal and galvanizing processes and then coated in the long-developed carbide. This not only means less of a need to clean your car's wheels but also better performance.

Bosch does mention that in addition to the lower pollution, the rotor also sees performance "close to that of a ceramic brake," especially shining during times when a traditional rotor would experience heat fade.

Unfortunately, like all new technology, the trade-off for innovation is cost. The iDisc is about three times as expensive as a traditional cast iron counterpart, making it unreasonable for some to purchase until costs are ultimately subsided due to higher adoption rates. In the future, the manufacturer sees the iDisc setting the grounds to become the new market standard technology.

Taking a Moment to Reflect—Literally—on the Porsche Cayenne's New Brakes By Eric Adams Posted in Tech
Heroic Passenger Saves Runaway Bus Full of People By Hitting Brakes at Cliff's Edge By Kyle Cheromcha Posted in News
Watch These Guys Cosplay As Car Brakes By Gabriel Loewenberg Posted in Watch This
Mercedes Buses Will Soon Able To Detect Pedestrians, Automatically Apply Brakes By Stephen Edelstein Posted in Tech
How to Upgrade Your Brakes Without Needing a Tetanus Shot By Mike Spinelli Posted in Video
MORE TO READ