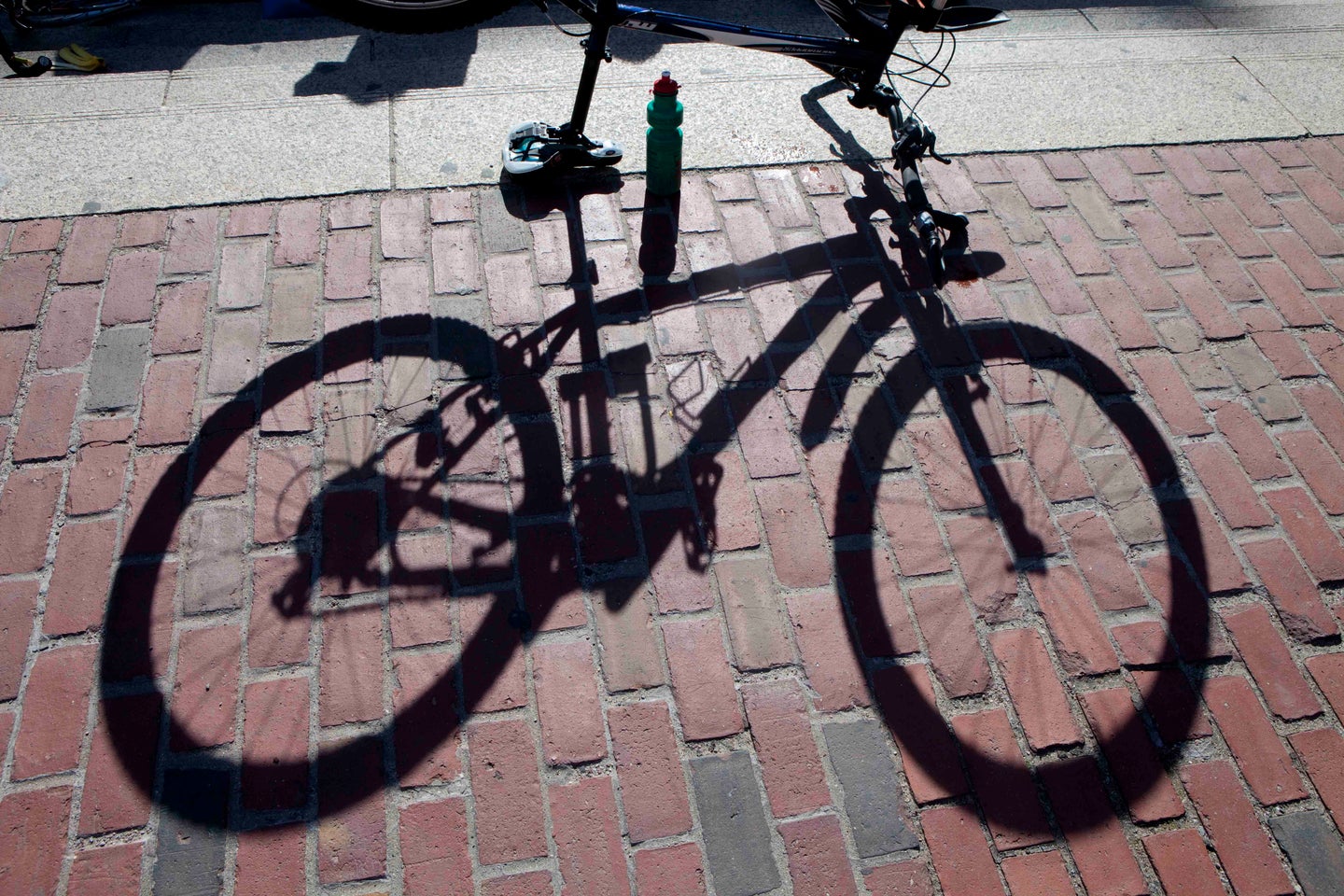 A group of caring co-workers came to the aid of a hardworking teen by giving him a car for his birthday so he wouldn't have to continue riding his bicycle to work.

For six months, 19-year-old Noah Robinson would hop on his bike for a nearly seven-mile ride to his part-time job at Glastender, a Michigan-based business that makes bar and restaurant equipment.

With winter weather looming, Robinson's boss and co-workers wanted to make sure he didn’t have to pedal through the snow and slush, according to CBS affiliate WNEM. So, they decided to pool their money together.

“Within a couple of weeks we had quite a bit [of] money donated towards finding him a car,” said Glastender engineering tech Dan McGrandy to WNEM.

It turned out there was another issue to resolve before Robinson would be able to drive to work. He didn't have a license.

The president of Glastender offered to take Robinson for the driving test, reports MLive. He didn't pass the first time, but after some guidance, he managed to pass the test.

Last week, Robinson received his birthday present from his co-workers. It wasn't anything flashy, but the 19-year-old was given the keys to a 2004 Oldsmobile Alero, including a year's worth of paid car insurance.

"I was speechless and happy that they got this for me. I just think like, yo, this is mine, this real," Robinson told MLive.

Robinson plans to continue working at Glastender (good idea) and wants to study welding in college.

Can’t figure out how to use any of your new Ford’s features? Help is on the way.

Giving away 20 Volvos for 20 years of listening sounds like a fair deal.