Kendrick Lamar was previously booked for the UAE venue before canceling this week. 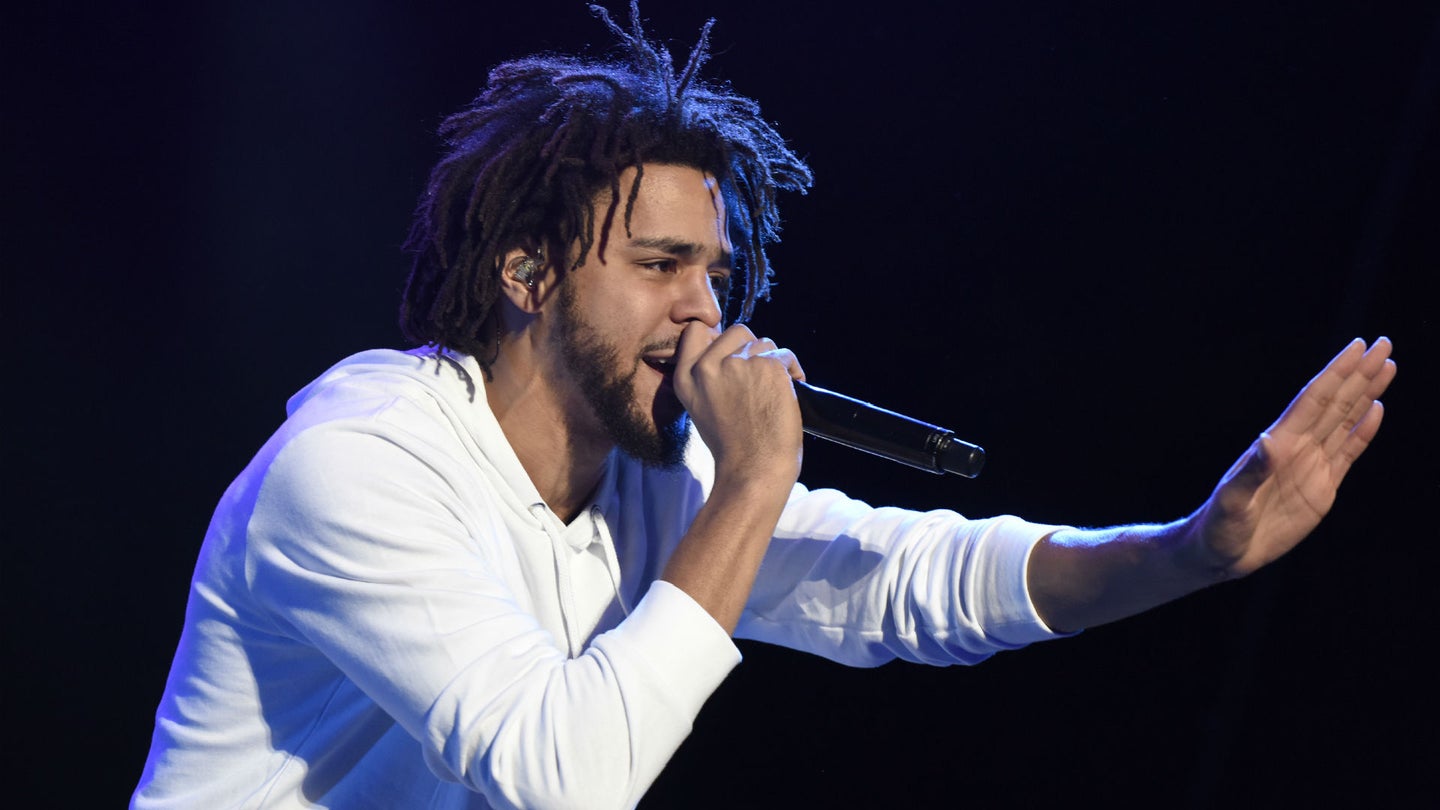 Formula 1 isn't known for its modesty, and the same is true when it comes to the annual season finale in Abu Dhabi. Outside of Monaco, the Yas Marina Circuit is perhaps the most grandiose venue on the F1 calendar. To complement its size and luxury, series officials consistently put on a big show to celebrate with musical artists and festivals aplenty. Now, one week before the race, it's been announced that Grammy-nominated rapper J. Cole will perform at the event in place of Kendrick Lamar.

Lamar had been previously committed to the Abu Dhabi Grand Prix concert before canceling due to "personal reasons" according to Yasalam AE.

“Due to the circumstances beyond the promoters’ control, Lamar won’t be performing due to personal reasons, and J Cole has been lined up to join DJ Calvin Harris playing Thursday, UK-based rockers Mumford & Sons playing on Saturday with global icon Pink closing out the weekend on Sunday,” Yas Marina Circuit and Flash Entertainment said on Wednesday.

J. Cole, perhaps most applauded for his 4 Your Eyez Only release that went double-platinum with no features, is well-decorated having won Billboard's "Best Album of the Year" as well as four BETawards. He is also an executive producer and film director of multiple documentaries.

Cole is currently performing on the "4 Your Eyez Only Tour" that includes 40 stops in America and 62 worldwide.

Last year's event featured performances by The Chemical Brothers, Lionel Richie, and Rihanna with other past concerts including Blur, P!NK, and Pharrell Williams.