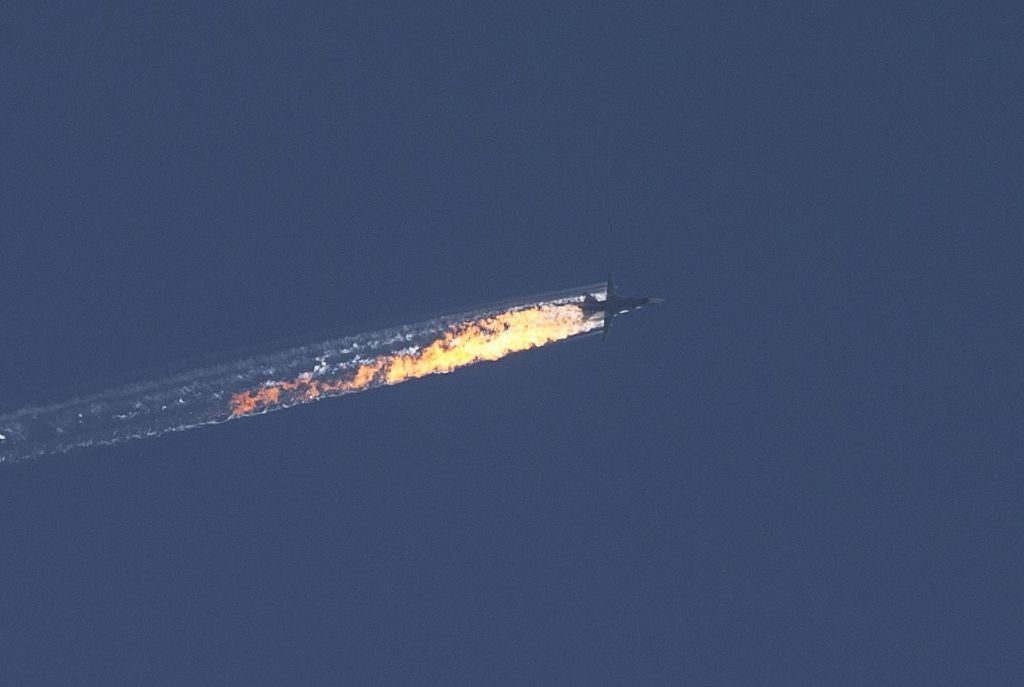 For people like Mike Prichinello, the cofounder of Classic Car Club of Manhattan, the hardest part of flying might be the fact that he's not at the controls. A motorcycle freak, gentleman racer, adrenaline junky, and lifelong frequent visitor to emergency rooms around the world, Prichinello is a firm believer that risks were there to be taken—consequences be damned.

In 1998, Prichinello was a communications aide to Betsy McCaughey, at the time the Lt. Governor of New York State under George Pataki. In this episode of "Crash Diary," Prichinello walks us through one fateful rainy day in March that ended in Buffalo, New York, with him, the Lt. Governor, and several other people plunging into a cornfield in a six-seat twin-engine Beechcraft.

Prichinello, who has crashed everything from a bicycle to a motorcycle to a Mazda Miata, describes what it's like to survive something that usually ends in death, and to do it, for once, as a helpless passenger.

Hey, Remember That Viral Video Where an Airplane Crashed on the 405?

Today’s crash-landing reminds us of a viral video in the days before YouTube … yes, it was possible.