Auto and Transportation Companies Among the Hottest Startups

Uber, Lyft and NIO are at the very top of the list. 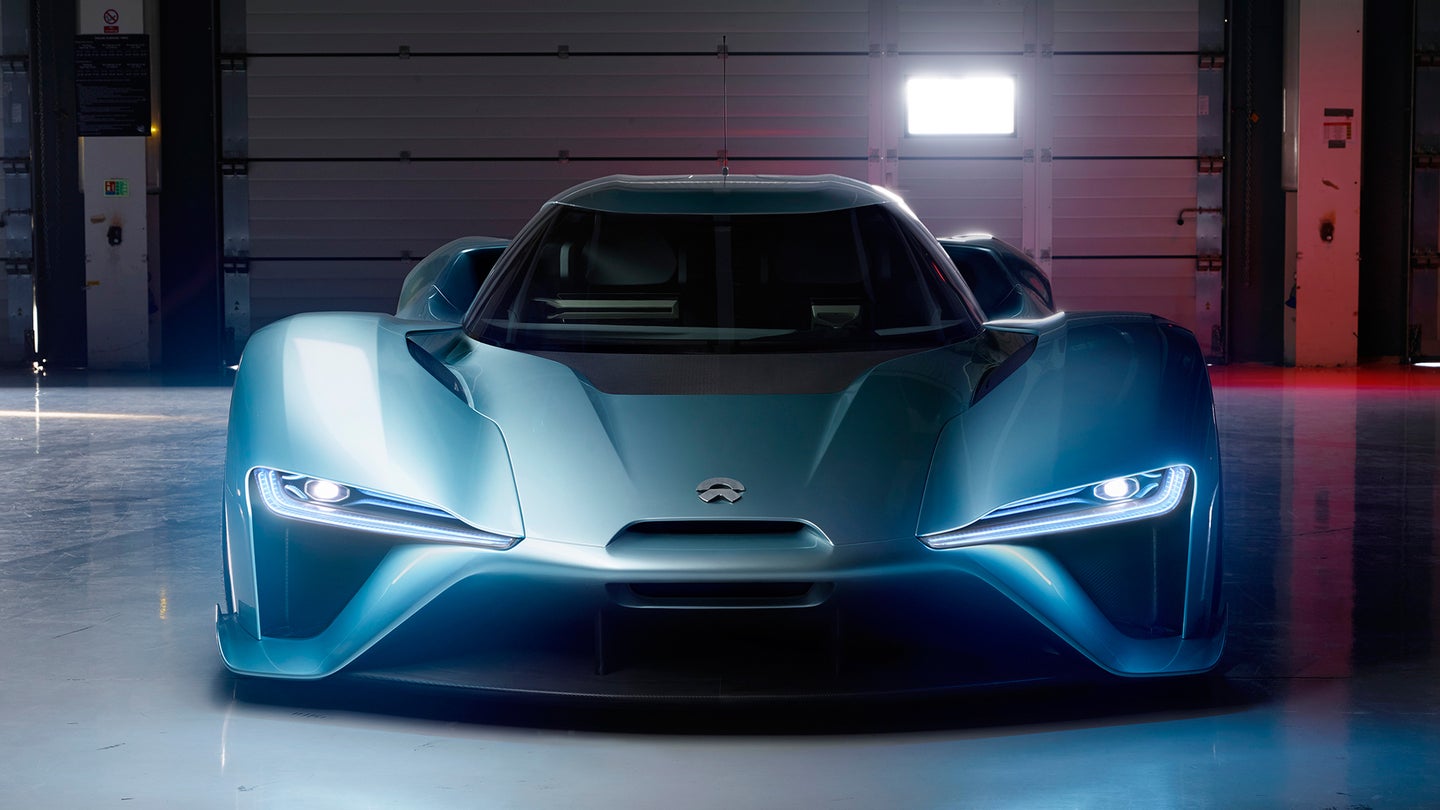 LinkedIn named several automotive and transportation companies among the top 50 startups in America this week.

Data management and cyber-security firms were well-represented on LinkedIn's list, but among the very top companies it cited were the ride hailing companies Uber and Lyft, as well as the electric-car builder NIO. The recently rebranded Virgin Hyperloop One also earned a mention.

The social networking service determined top startups by reviewing employee growth, the number of job applications, and the level of engagement its 500 million-plus members had with companies, among other factors. LinkedIn editor in chief Daniel Roth explained that the social media giant defined startups as independent, privately held companies no older than a decade, that have had at least one round of venture-backed funding. Only companies with at least 100 employees were considered. LinkedIn worked with CB Insights to compile and analyze a list of 25,000 eligible companies.

Ride-sharing pioneer Uber was the top startup on the list – ahead of second-place Airbnb, the rental marketplace, and third-place office sharing service WeWork.

Uber has endured a series of scandals over the past year, including a Justice Department probe that it sought to illegally avoid regulators and a sexual harassment investigation that led to the ouster of founder Travis Kalanick, but it still enjoys better public perception than it's comparatively virtuous rival, Lyft. LinkedIn acknowledged Uber's faults, but noted that they haven't kept the startup from growing or attracting top talent. "Of all the companies on our list, Uber has the most workers who have joined from other LinkedIn Top Companies," it stated.

Lyft, which placed fourth on the list, has not been problem-free, but its scandals are less endemic than Uber's. Roth explained that the service has expanded rapidly across the U.S. and provides more than a million rides a day. “It now covers 95 percent of the population across all 50 states, more than any other rideshare platform,” he noted.

NIO, builder of the lightning-quick EP9 electric sports car comes in sixth on the list. The startup is based in Shanghai, China but expanded to the U.S. two years ago and keeps offices in San Jose, California. This well-funded startup plans to make cars available in the U.S. in 2020 and has grown at an astounding pace – LinkedIn notes it has more than quadrupled staff since June of last year.

The final company of interest to gearheads is the Virgin Hyperloop One – coming in 37th on the list. The Los Angeles-based company has 300 employees and $700 million in valuation, according to LinkedIn. As The Drive reported, it recently rebranded following an investment from entrepreneur Richard Branson. The company, created by Tesla's Elon Musk, hopes to use magnetic levitation and low air pressure to accelerate pods of people and cargo to near supersonic speeds. If it can overcome high infrastructure costs, Hyperloop could upend long-distance travel and shipping, currently dominated by planes and traditional trains.