Toyota’s virtual co-pilot ‘Yui’ could become the KITT to your Michael Knight.

In the 1980s TV series Knight Rider (never mind the 2008 reboot), Michael Knight and his car, KITT, became not just partners in crime fighting, but close friends in the best buddy cop tradition. Thirty-five years after the series debut we do have interactive talking assistants such as Alexa and Siri, but they are still quite limited in their abilities. Voice command systems built into modern cars still don't seem to work half the time. But Toyota wants to make your automotive experience more like that of Michael Knight and KITT. TechCrunch reports that the virtual co-pilot named "Yui" that it has built into all of its Concept-i vehicles will use numerous clever methods to better interact with the driver.

Yui uses data from a wide variety of inputs to ascertain whether the driver is feeling neutral, happy, irritated, nervous, or tired. These inputs range from the driver's tone of voice and body language to monitoring the driver's location by GPS, and even the driver's social media accounts. Posting "Lousy day at work :| " on Facebook would clue your car in that you're irritated, triggering Yui to try and cheer you up a bit. Perhaps Yui would recommend stopping at an ice cream stand or scenic overlook on the way home. Lighting, sounds, touch, and even smell could all be employed to help put the driver into a more positive mood.

And don't try lying. Yui can see right through you based on how false reactions differ from genuine ones. Yui will be able to start conversations about topics of interest to the driver, building a bond that only serious car enthusiasts have traditionally had with their cars. Yui could help keep you awake when you're tired, or even suggest pulling over to rest if your drowsy driving is becoming dangerous.

This is all before autonomy even enters the equation. A co-pilot like Yui could likely detect if a driver is drunk, lock out manual control, and drive to a destination itself. Instead of navigating nasty traffic yourself, you could simply say, "KITT, take over," push the "auto cruise" button, and go read a book instead of driving.

Now if only they would perfect "turbo boost" so I could jump over that guy hogging the left lane... 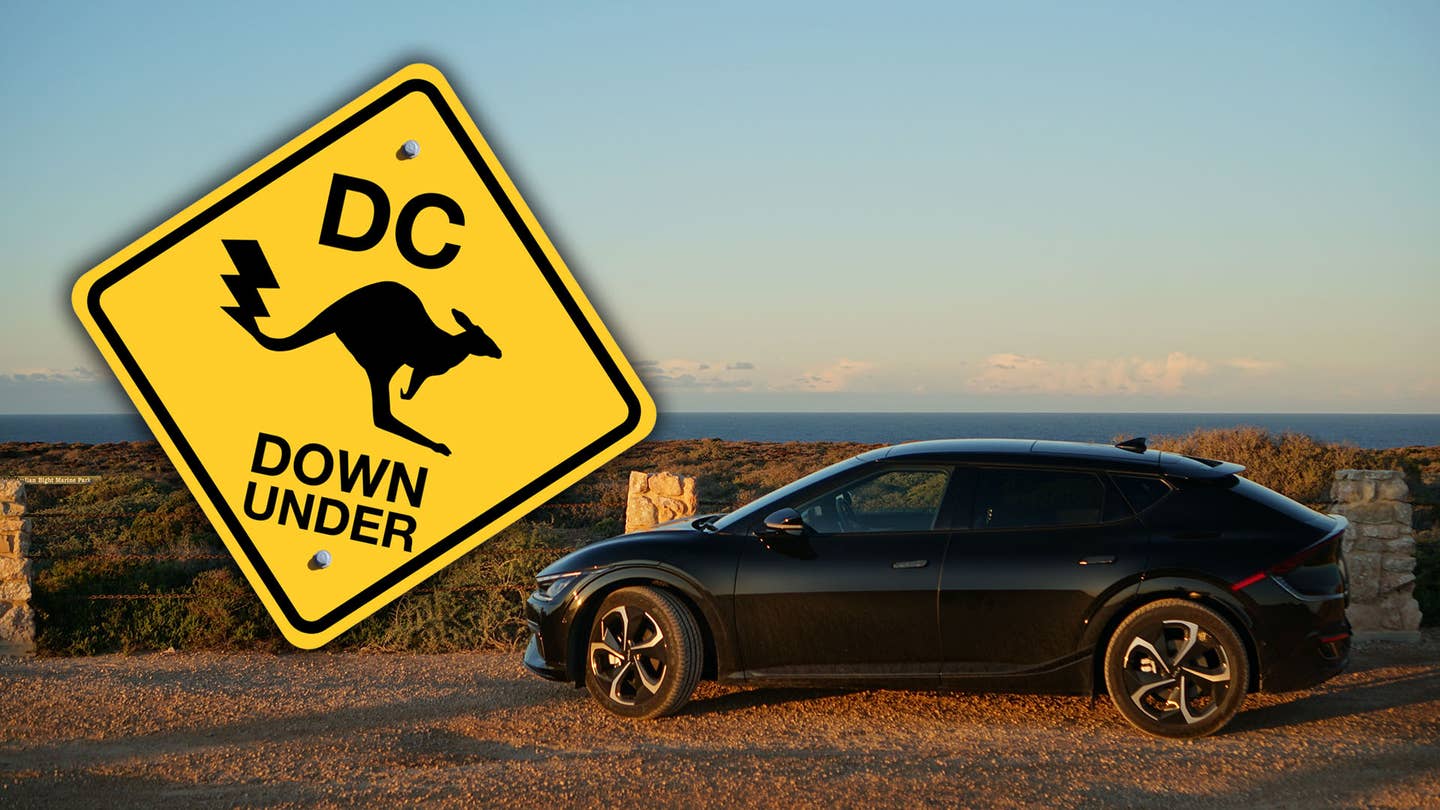 DC Down Under Dispatch #3: Pushing EV Range to the Limit—and Beyond

When you set off with less range than you need to get to the next charger, you deploy every trick in the book. 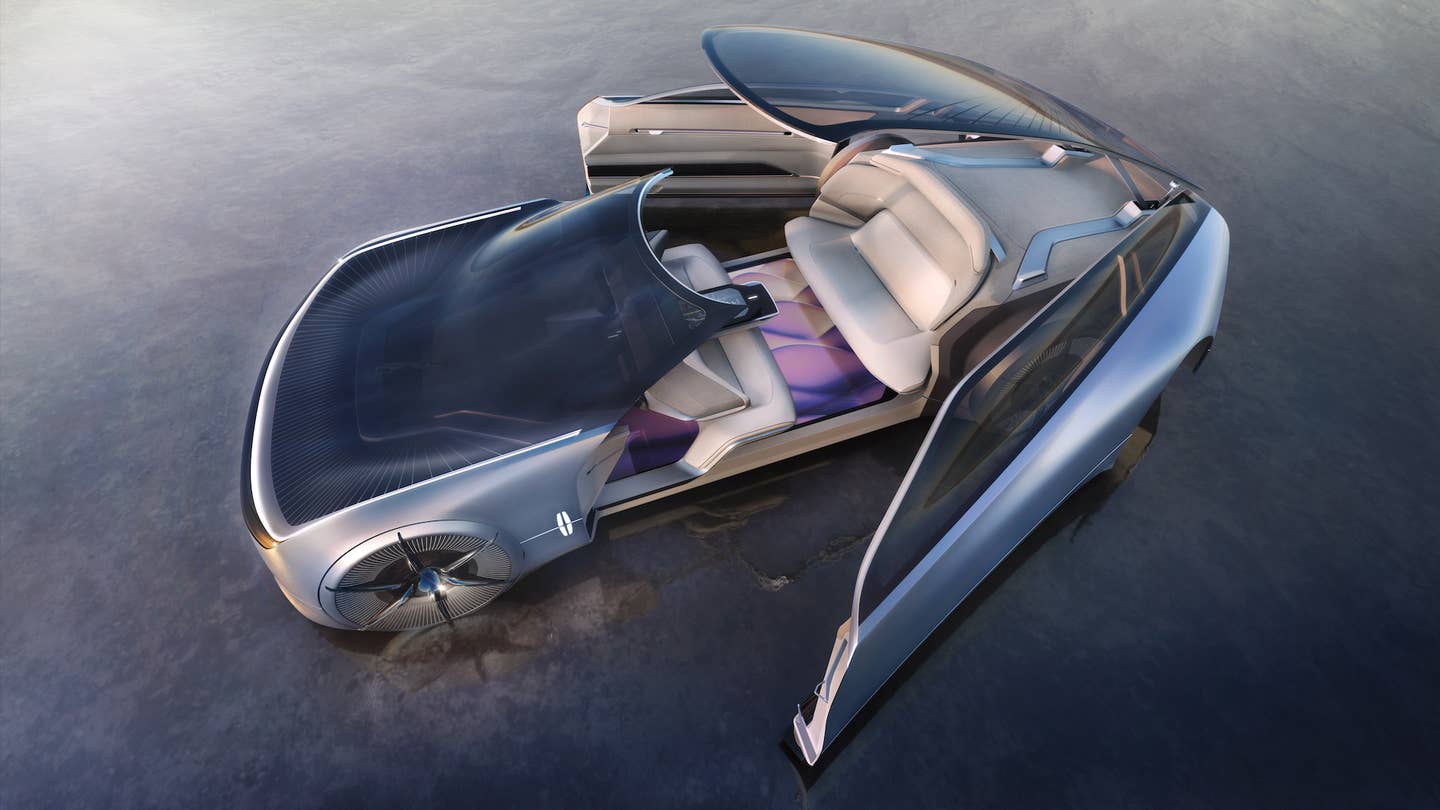 Lincoln Envisions a Future Where Driving Is Literal Child’s Play

Remember being a kid and pushing a toy car around on a city rug? Lincoln designers do. 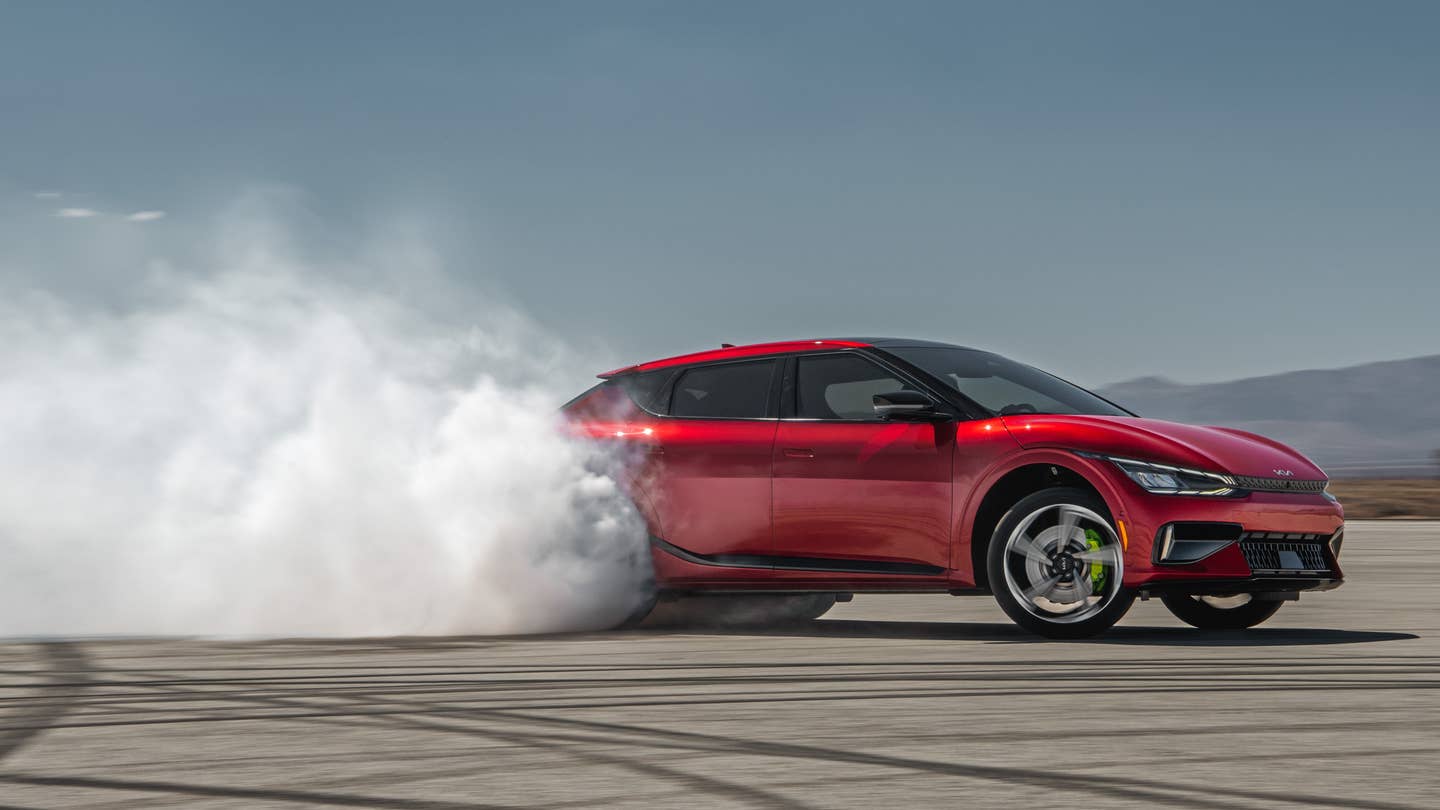