Car shows are among the best ways to spend a few spare hours on a lazy weekend. You get to gaze at museum-quality cars, both stationary and on the move, and there's typically no entry fee. Enthusiasts with busy lives will sometimes find it hard to make time for an appearance at a car show, though, as some work weeks end with a desire to do nothing but dissolve into a La-Z-Boy, with the idea of polishing your entire car before the next morning sounding less appealing than it did on Tuesday. Fortunately for this type of enthusiast, Barrett-Jackson's annual auction in Las Vegas is being live-streamed this weekend.

Why watch an auction? Simple: because it's an amalgamation of a cruise night and an episode of Pawn Stars. For hours, auction lots will roll past, the rapid rambling of the auctioneer taking bids punctuated by pertinent information on the car's provenance and modifications. Some cars look like they should appeal to the layman will sell for less than $20,000, while others will demands sums far exceeding what a kidney and cornea donation would put into my pocket.

Even when you don't covet the car on the auction block, you get to watch others pay tens (or hundreds) of thousands for a car you wouldn't want. Schadenfreude is almost certainly the wrong word for the amused fascination with which I watch others pay more than what I've earned in my entire life for a car that may just sit on a plinth for the rest of its existence after it leaves the block.

If sitting through the majority of the lots doesn't interest you, at least tune in for the most interesting gems coming up during the three-day event, some of which include a Hummer H1, a Porsche 918 Spyder, a Ford Model A turned into a garden, and a Porsche 356.

If you've been convinced, the auctions can be watched live here. The event runs through Saturday evening, and we can only assume that the best will be saved for last. 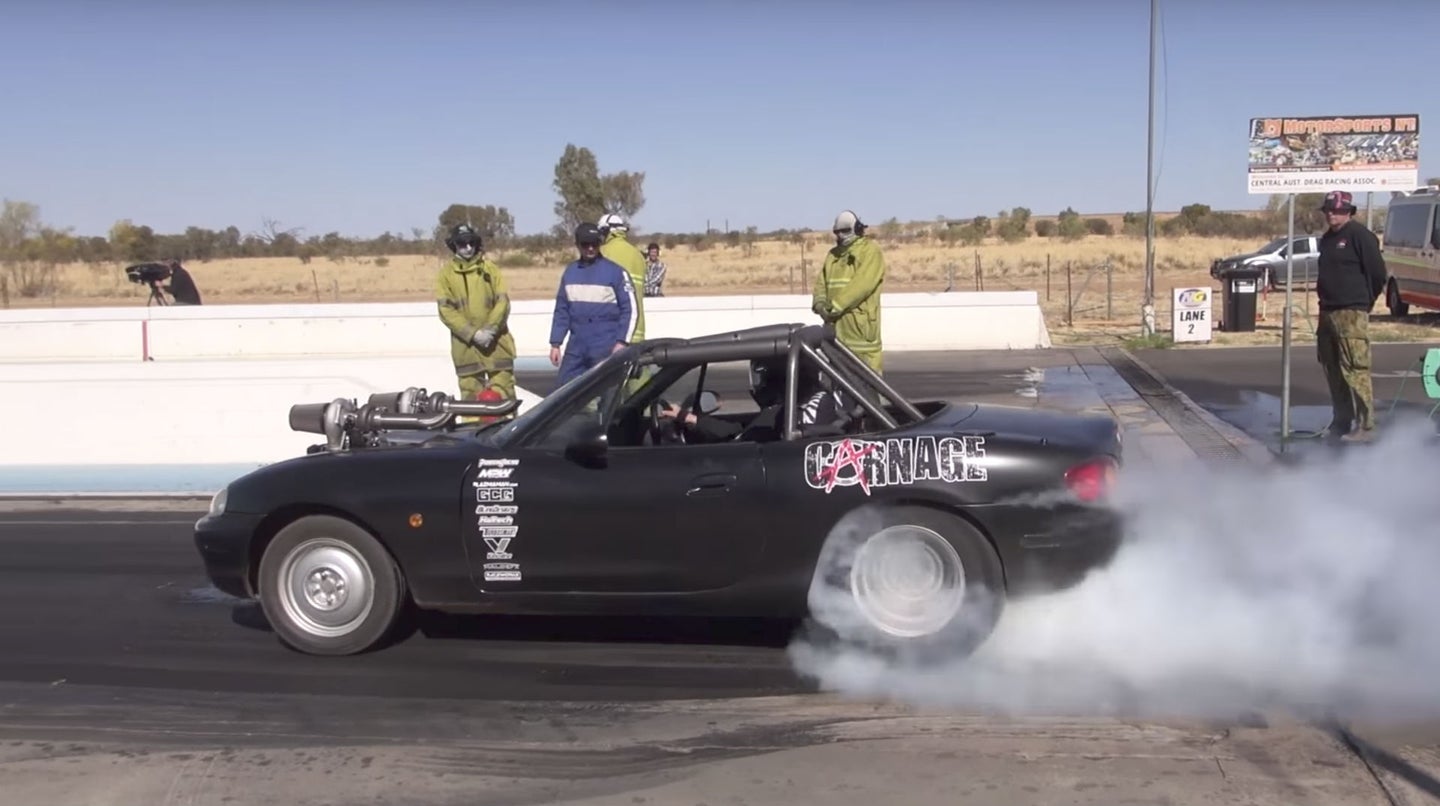 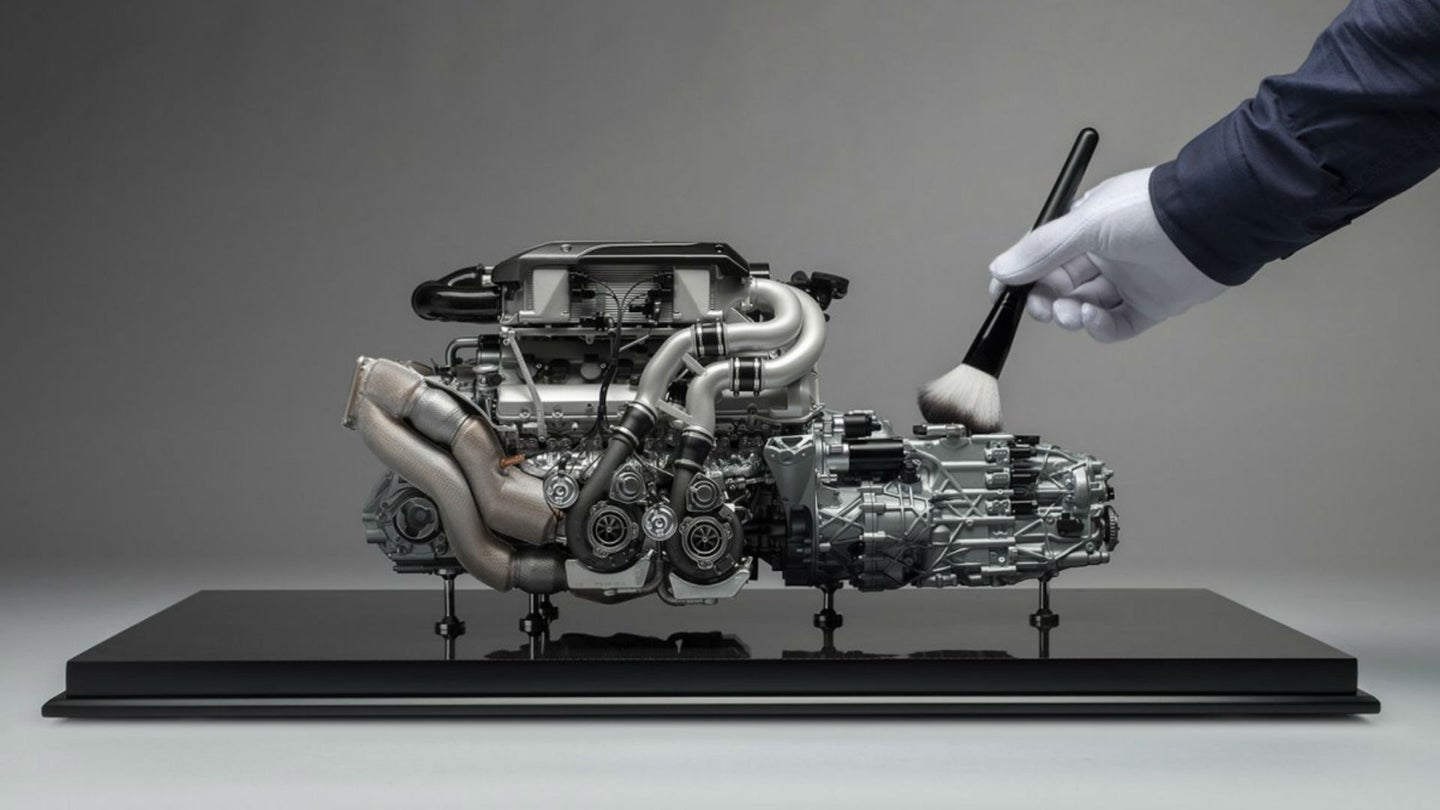 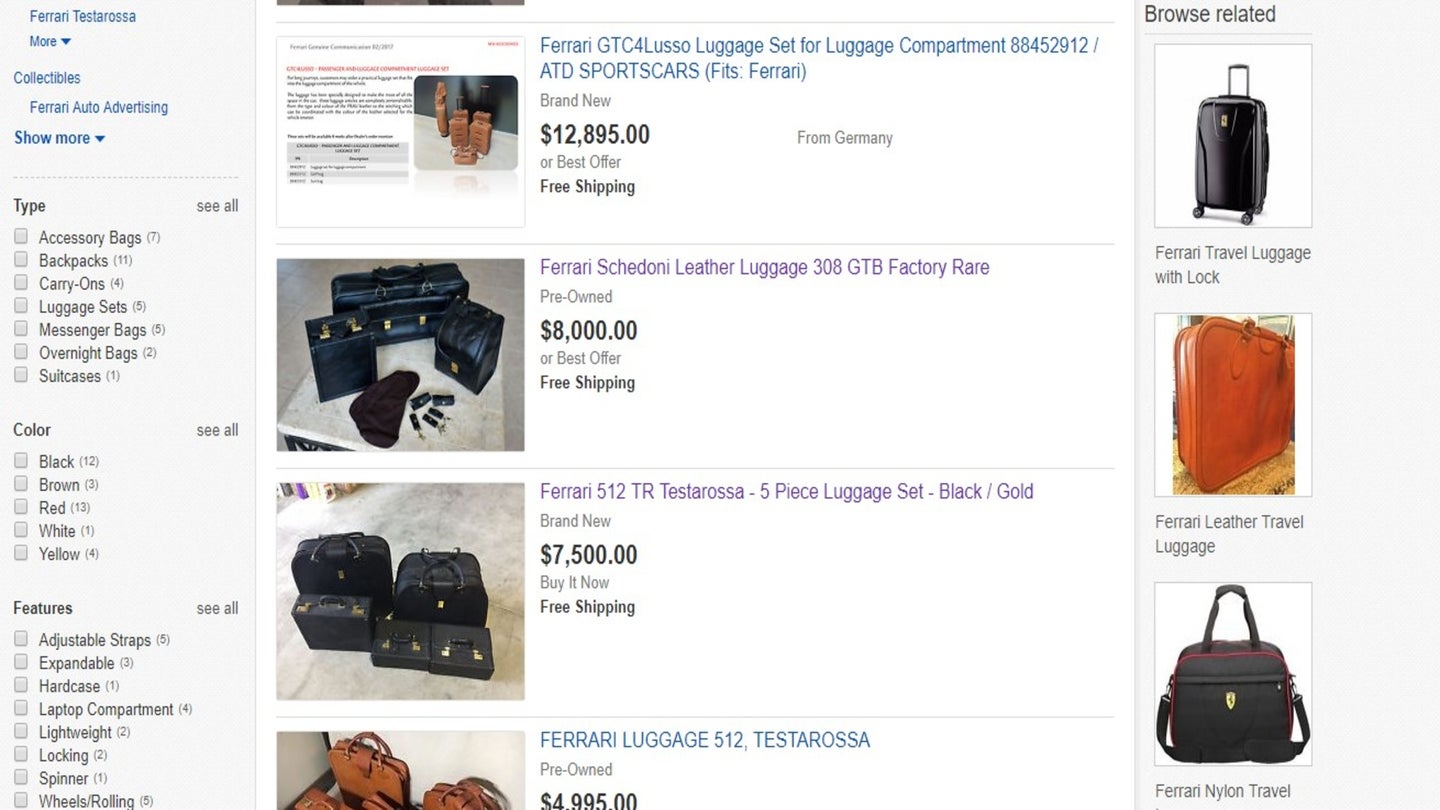 Cars take up too much room, the real money per square inch is made elsewhere.