New Audi A7 Teased Ahead of Oct. 19 Reveal

Look for a full reveal of the redesigned A7 this Thursday. 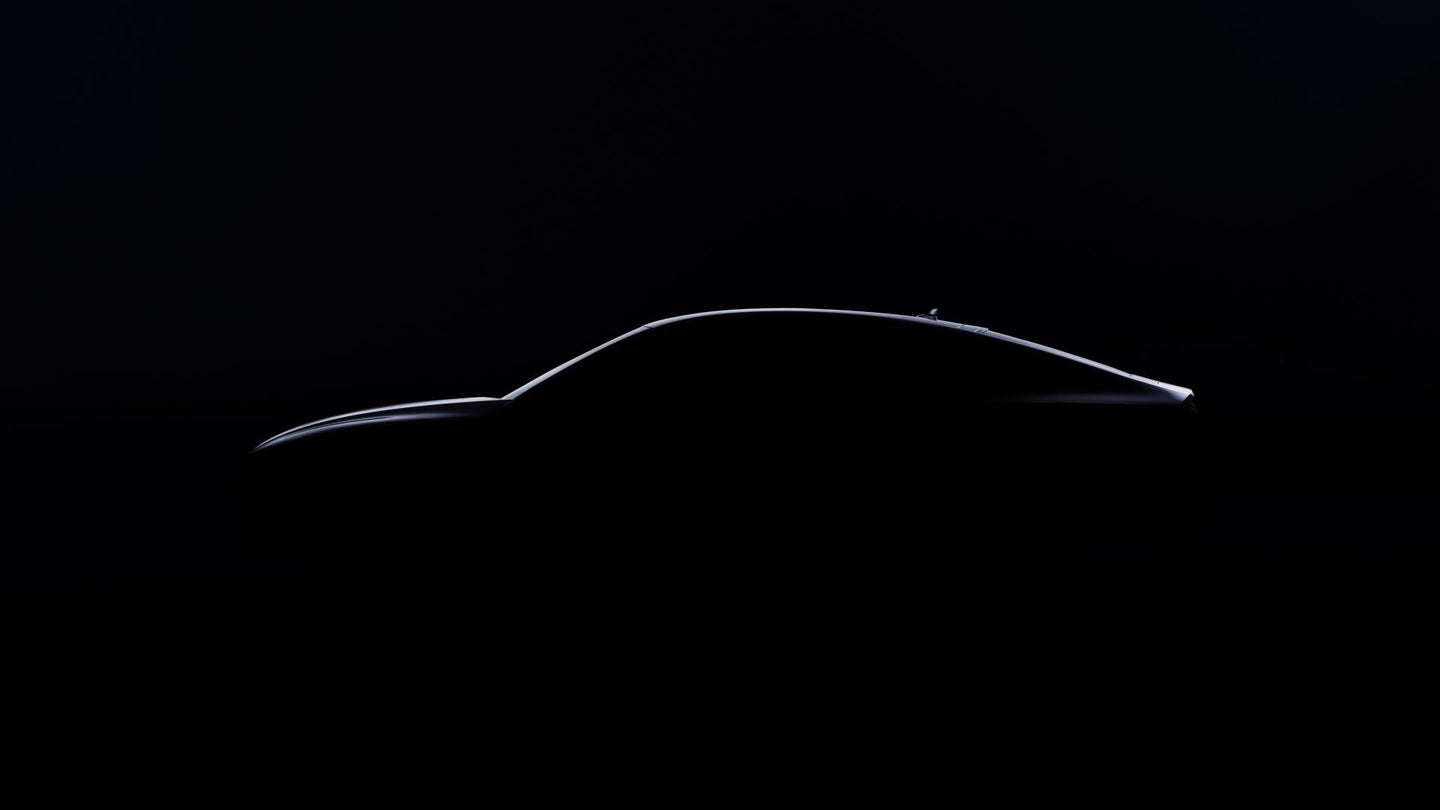 Believe it or not, the Audi A7 has been around in its current guise for almost eight years now. Aged well, hasn't it? In that time, the "four-door coupe" motif worn by the Audi and its German luxury contemporaries has been cribbed, ahem, adopted by more mainstream offerings such as Kia's Stinger and the new Honda Accord. Now, Audi is preparing to take the wraps off of the much-loved, slope-backed sedan's replacement.

Scheduled for a public reveal this Thursday, Oct. 19, the next-generation Audi A7 will retain the outgoing car's basic fastback silhouette while incorporating elements from Audi's new design language such as the oversized, hexagonal grille treatment seen on the new A8. Also inherited from the A8 will be Level 3 autonomous driving also known as Audi AI Traffic Jam Pilot, which can pilot the big Audi up to 37 miles per hour on a highway with a physical barrier between opposing traffic.

Also expected are meaner, speedier S7 and RS7 variants, the latter being confirmed to be available as a 700 horsepower hybrid Autobahn-bruiser. That car will borrow hardware from the brain-warping Porsche Panamera Turbo S E-Hybrid.

For more on the new Audi A7, be sure to visit The Drive sometime this Thursday.