Will the ugly duckling of hypercars emerge from its hiatus as a swan? 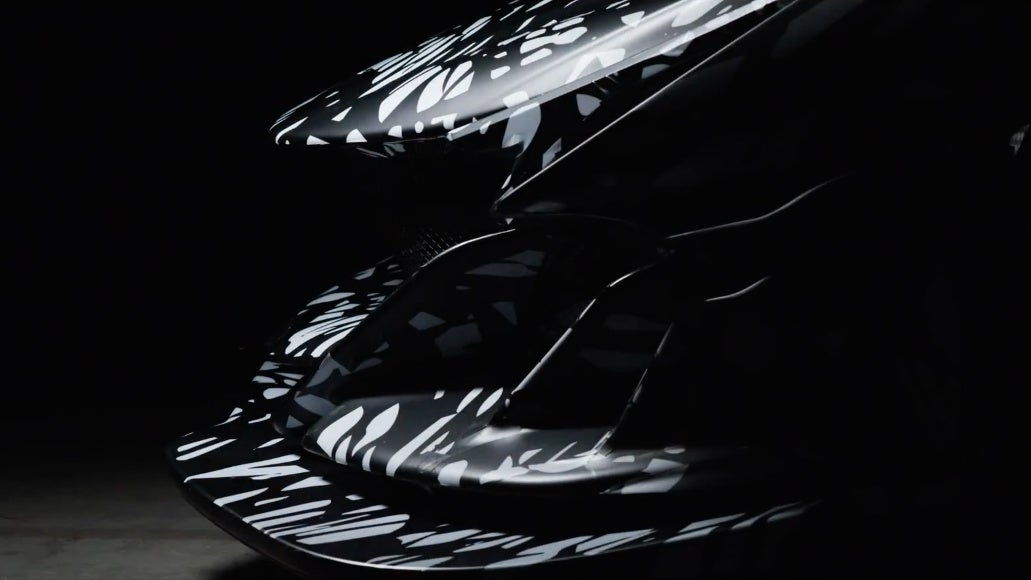 Do you remember the Gumpert Apollo? We do. One of the wildest and most polarizing of last generation's hypercars, the Apollo was little more than a roadgoing race car from the get-go, and when it was sent for a hot lap on the BBC's Top Gear in 2008, it recorded a 1:17.1, enough to put it squarely atop the record board at the time. It has since been beaten by only a few cars, most of which are either newer hypercars or borderline race cars themselves. Yes, we're looking at you, BAC Mono. It was capable of this due to a combination of its extreme aerodynamics, which informed its aesthetics (that only an aerodynamicist could love) and its power: 640 horsepower from its 4.2-liter Audi V8, with later updates bringing it up to 790 hp.

Alas, Gumpert went belly-up in 2012, bringing the Apollo's seven-year production run to a terminus. The company vowed to return, and in 2016, showed off the Apollo Arrow concept car, ditching the sexless Gumpert name for Apollo instead. While the former evoked images of a freckly, ginger calculus major, the latter calls to mind Greek mythology and moon landings. Bold ventures, not new dentures.

Tuesday, Apollo Automobil posted a teaser of its next car to its YouTube channel, alluding to the vehicle only as "IE," or "Intensa Emozione," opting to keep its names Mediterranean rather than Germanic. Between the limited glimpses of camouflaged bodywork and the veiled body displayed on the company's website, we suspect that rather than starting from the ground up, Apollo will be basing the IE off of last year's Arrow concept. We'll know for sure come October 24, the date of the car's full reveal.

With how gorgeous the Arrow concept was in comparison to the Gumpert, we're willing to hazard the guess that the IE will be capable of outselling its predecessor many times over. Good luck, gentlemen.

Hamilton Says Mercedes Can Build a Better Hypercar Than Ferrari

Vanda Dendrobium Electric Hypercar Is Getting Closer to Production

The Singapore-based company has a stunning car that probably isn’t vaporware.