Williams confirmed to The Drive that the driver of the FW36 spotted lapping Silverstone today was none other than the Winged Hussar himself. 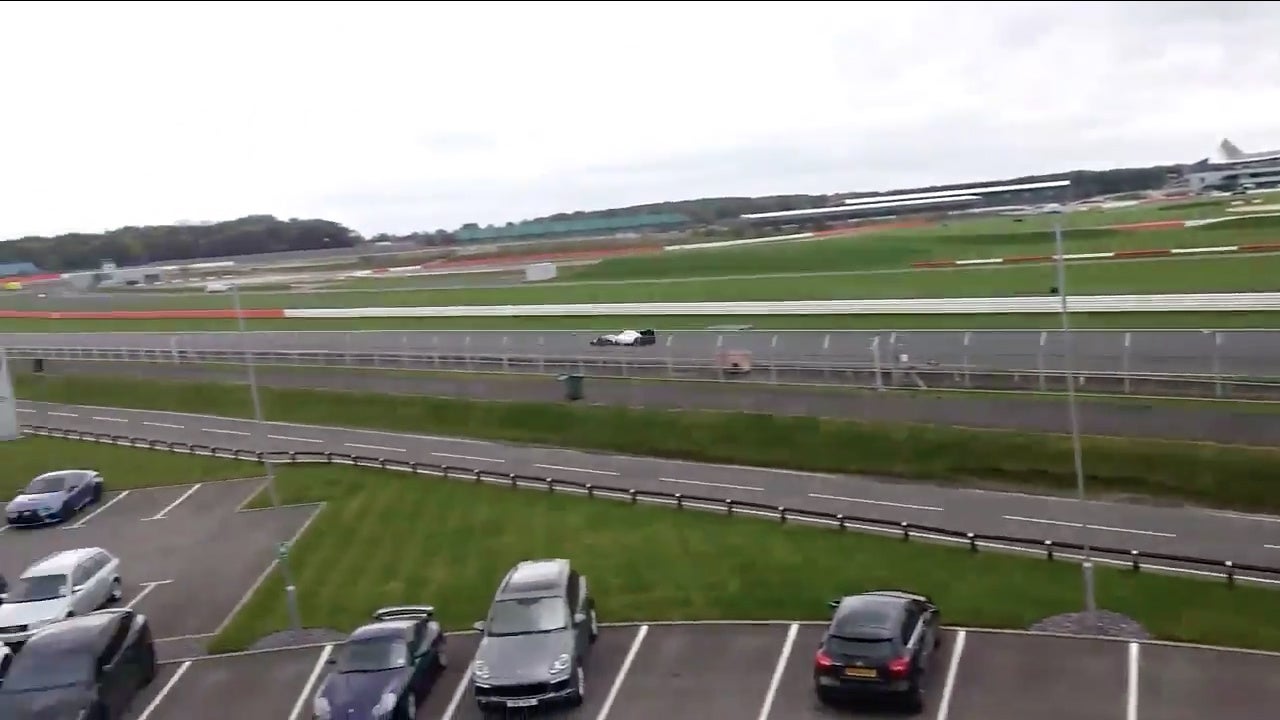 Earlier this month, tales of a private test involving Robert Kubica, a Williams FW36, and a day at Silverstone were told by multiple news outlets. As of Wednesday, these allegations have been confirmed both by a series of videos trickling out from corners of the internet and an official statement from the team itself.

"Robert Kubica has completed a successful day with the team today at Silverstone," said a Williams spokesperson to The Drive. The spokesperson also confirmed that the car used was the FW36, as the rumors alleged, but declined to comment on specifics of the test, including lap times, or the alleged comparison with current reserve driver Paul di Resta.

Fans of Robert Kubica crowded Silverstone, but security barred them from entering, as the track's operations for the day were a private affair. Kubica's fans were forced to find other places from which to watch the track's activities, and though few good angles were found, some fans nevertheless got solid footage of Kubica in action.

One intrepid fan found an angle trackside, opposite what once was the main straight, though unfortunately, they filmed using the accursed vertical video setting.

Better shots exist, though, such as this one, filmed from a vantage point after Chapel corner by Twitter user F4HSuperGT.

And one more, the best angle of all, from a fan who somehow managed to put themselves in the grandstands just prior to the last corner.

If the entirety of the test schedule rumor described by Motorsport is true, Kubica will again travel to the Hungaroring for a second test with Williams, for testing alongside Paul di Resta, though Williams has not publicly acknowledged this as part of their plan.

One more development from Saturday bears mentioning. In an interview with Eleven Sports, reigning world champion Nico Rosberg, now a part of Kubica's management staff, said that of the five drivers in supposed contention for the Williams seat, which include himself, Massa, di Resta, Wehrlein, and Palmer, Kubica was "the fastest" of all.

Should the solid white Williams FW36 be spotted out near Budapest by the 22nd, as Motorsport claims it will be, Kubica fans will have plenty of reason to be jubilant. Even if things don't work out for Robert, seeing him give 100 percent one last time will be closure enough for many fans, not to mention Robert himself.