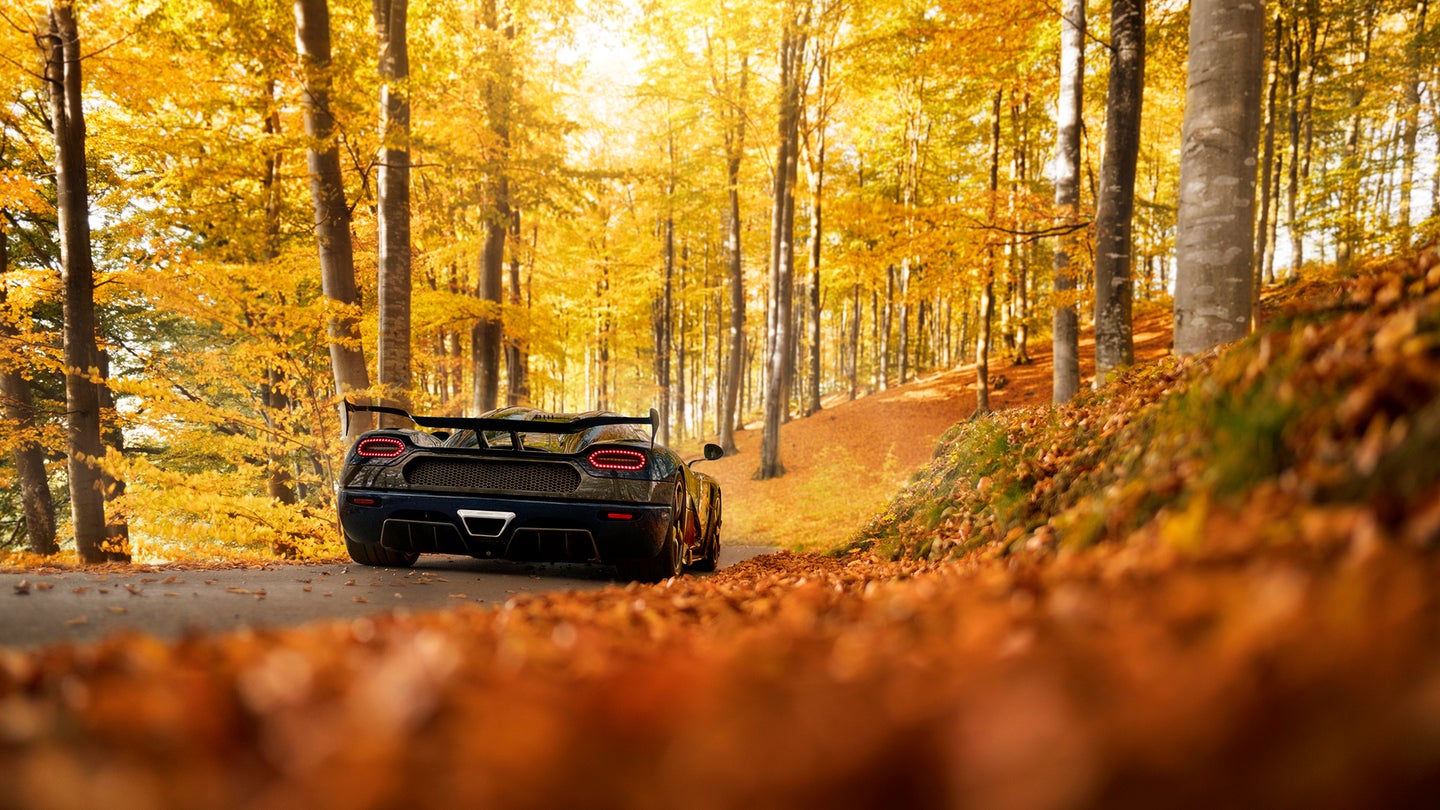 Last month, the Bugatti Chiron set the world record for going from 0 to 400 km/h (249 mph) and back to 0 km/h. The record time is 32.6 seconds and the car was driven by Former F1 driver, former NASCAR driver, and current IndyCar driver Juan Pablo Montoya. Bugatti's are known to be at the top surrounded by world records, but another brand is known for stealing a few records and they may have just teased going after Bugatti's 0-400-0 time.

Via Koenigsegg's Facebook page, Koenigsegg posted the image below, an Agera-based Koenigsegg with the in picture caption saying "O - 400 - OMG!" while the post statements says "Coming soon!!".

As mentioned, Koenigsegg is no stranger to breaking records. Back in 2011, the Koenigsegg Agera R driven by Koenigsegg test driver Robert Serwanski broke the Guinness World Record for fastest 0-300-0 km/h time in 21.19 seconds. Koenigsegg is well known for attempting to set the Nurburgring production car record, but a string of bad timing and bad luck has left them unable to attempt the record runs when they were completely ready or when they have attempted the car they crashed out. Koenigsegg cars especially the Koenigsegg One:1 also have record breaking theoretical top speeds breaking the top speeds achieved by the Bugatti Veyron and the now Chiron, but the only place to test such speeds is 60 miles of tarmac located in Ehra-Lessien, Germany owned by Bugatti's parent company Volkswagen.

Back to the records Koenigsegg can break, what is crazy with Koenigsegg's 0 to big number to 0 runs, is the stability of Koenigsegg cars. You can reach ridiculous speeds, slam the brakes, let go of the steering wheel and the cars will continue straight.

It is always exciting when Koenigsegg pools it's resources to chase world records.