Italian cars have a reputation for being somewhat eccentric, to put it kindly, and not being the most affordable cars to repair. One particular owner is fed up with his 2004 Maserati Coupe, which he described in his Craigslist ad as "a $16,000 paperweight," an "Italian money toilet," and "Satan's chariot to Hell (or bankruptcy)."

Don't hold back. Tell us what you really think.

The owner tells a sad story about how he always lusted after Italian sports cars, with their curves and brash exhaust notes that just scream "exotic." After achieving his dream with this car, it spent half its time in the shop, cost him $11,000 in the last six months alone, and still isn't working properly.

"Now my own kids come to me and ask me why there's no food to eat and the electricity has been turned off and I have to tell them it's because Daddy's car is sick again," he wrote.

"The voodoo priests at the Maserati dealer insist it's fixed. But it's not. And I've seen their facility. There's no tools, just an altar to Alejandro DeTomaso where they place the still-beating hearts and smoking wallets of Maserati owners and ask for a vision of what the @#$$ is wrong with their clients' cars," the seller wrote.

"It has the miraculous F1 transmission. As in if it works, it is a miracle. It is also seemingly inhabited by evil spirits," he wrote.

"I want this thing out of my sight," wrote the owner. "I'm tired of sitting in it at night drinking and making engine noises with my mouth while I pretend it is not a huge pile of disappointment and debt."

However, he seems to send mixed signals about whether you actually want to buy it or not.

"Bring a witch doctor and maybe, just maybe, if the stars are aligned just right you can drive it. DO NOT DRIVE IT. If you drive it, you will want it. It is fast. It is beautiful. It makes a sound like angels revving their angel mobiles," according to the seller.

I've never heard an angelmobile, at full steam, but I imagine it would sound very much like an Italian sports car blasting down the road or track at full throttle, which is nothing short of beautiful music. That, alone, could be the siren song that draws you to this car, right before it ruins your life and empties your bank account. 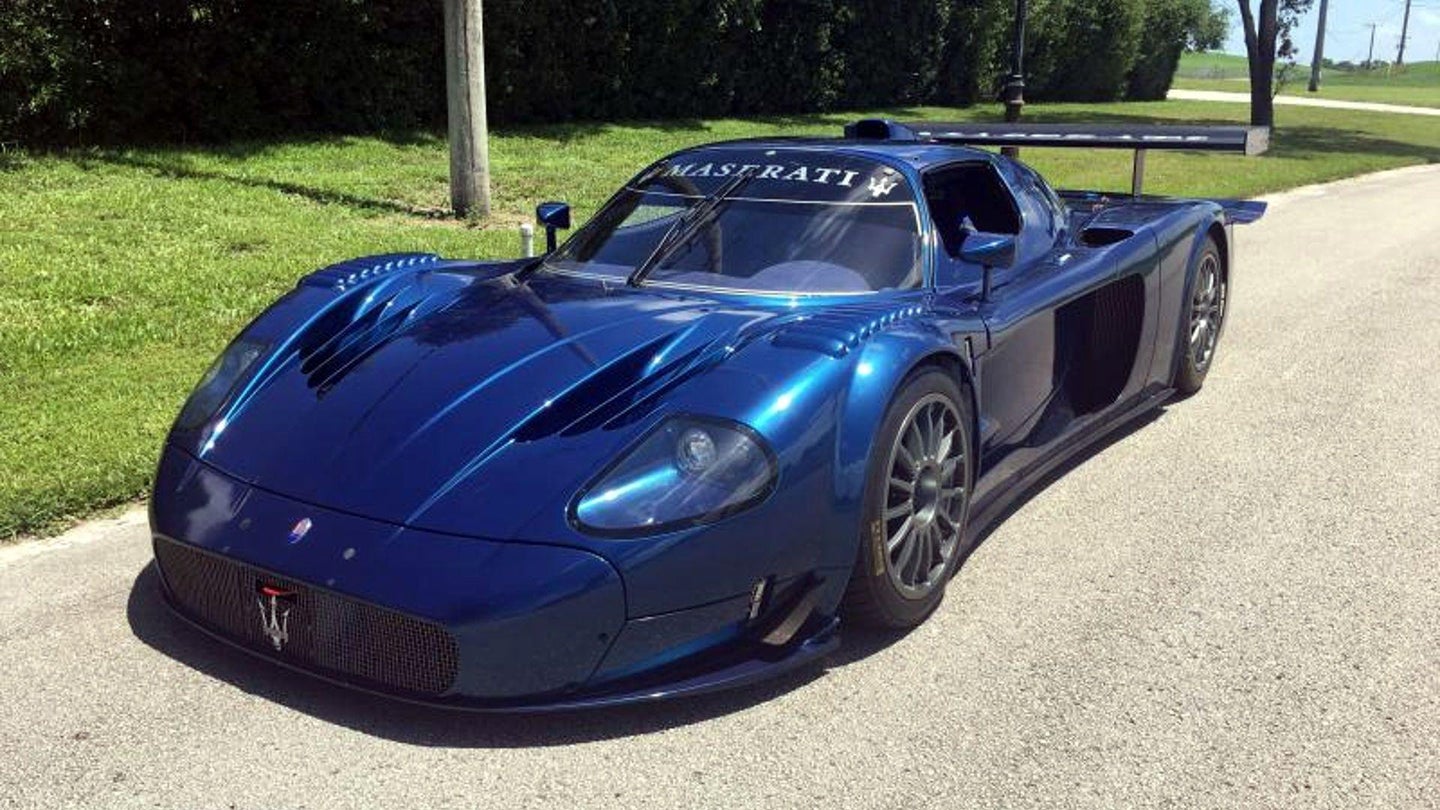 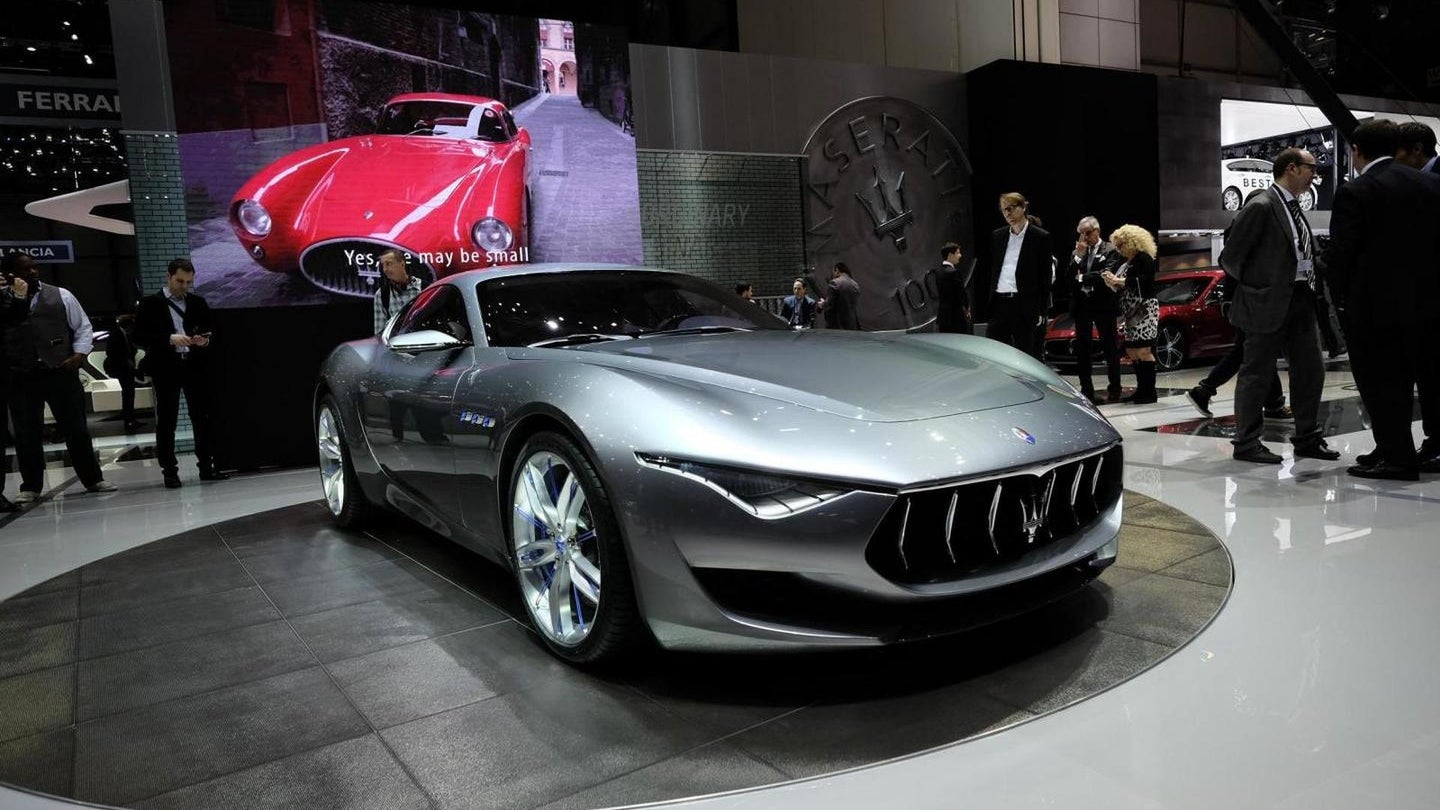 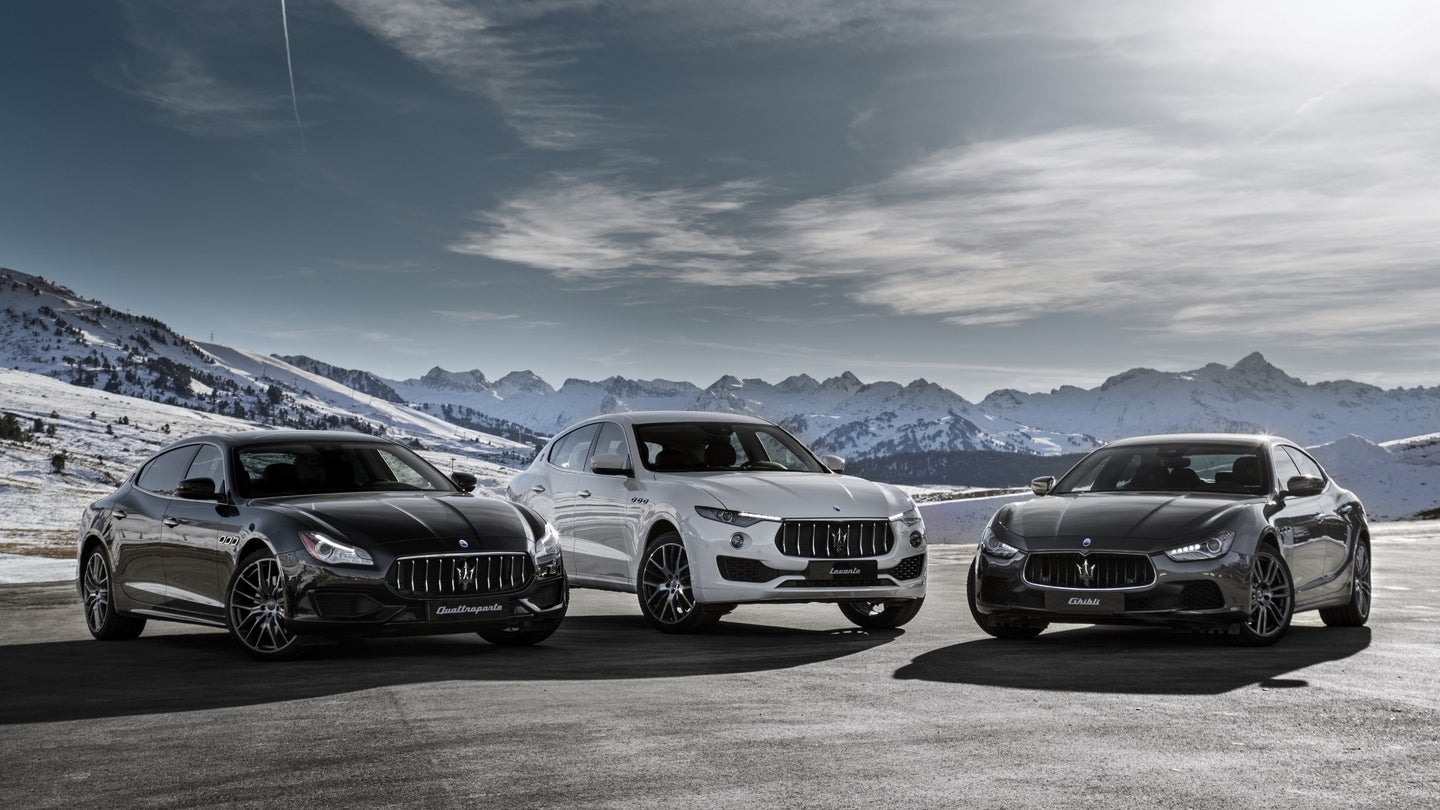 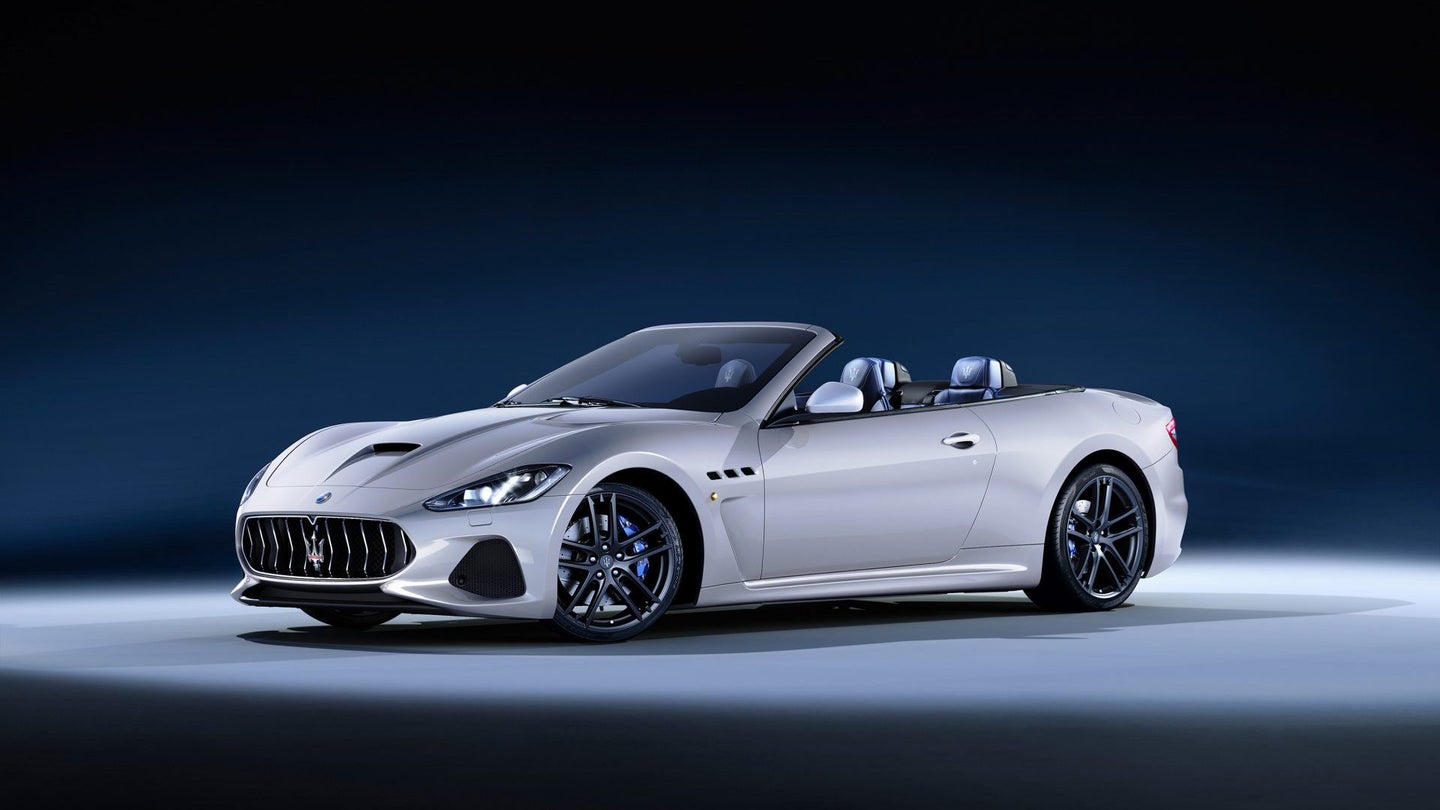 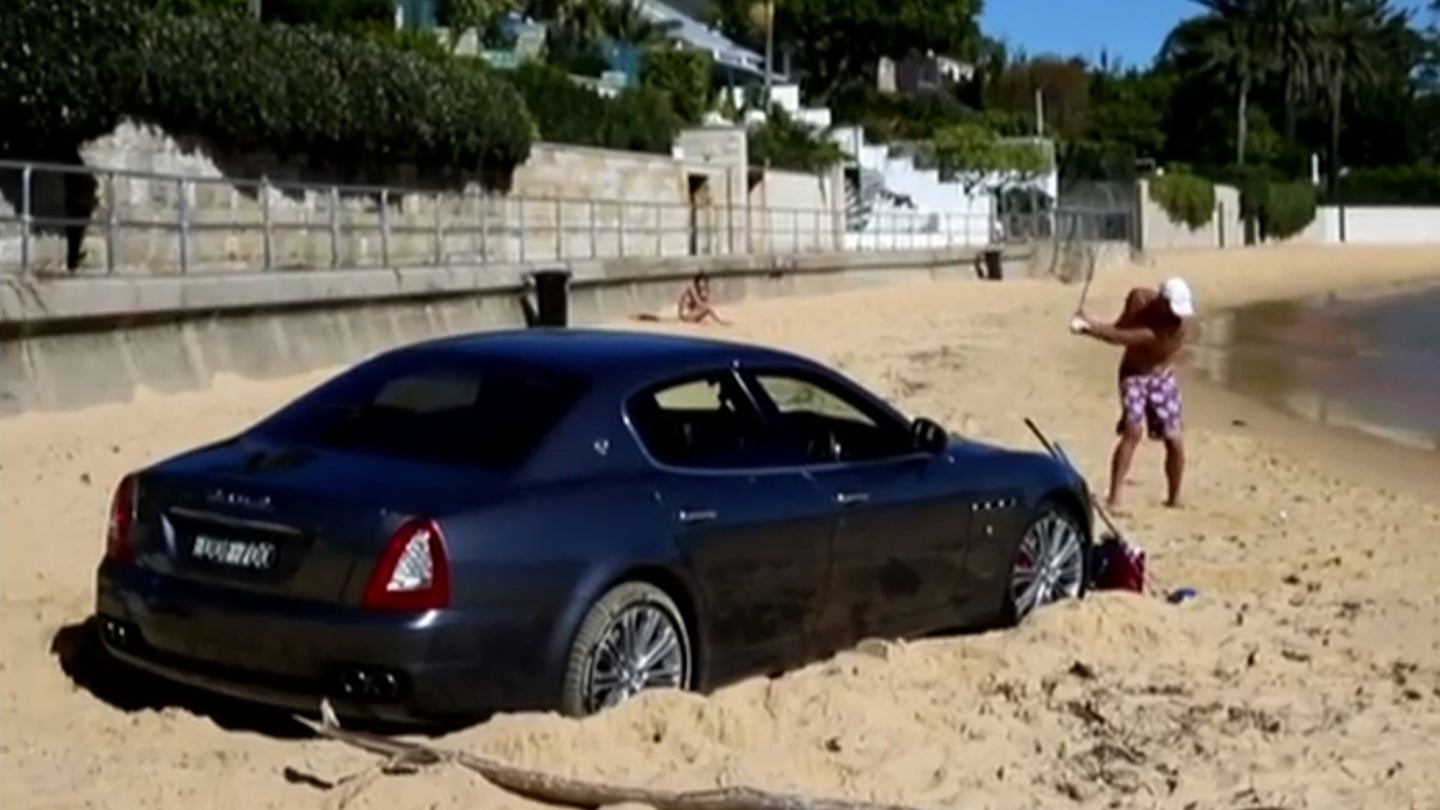