The Shenzhen-based drone company is forcing customers to update their software ASAP. 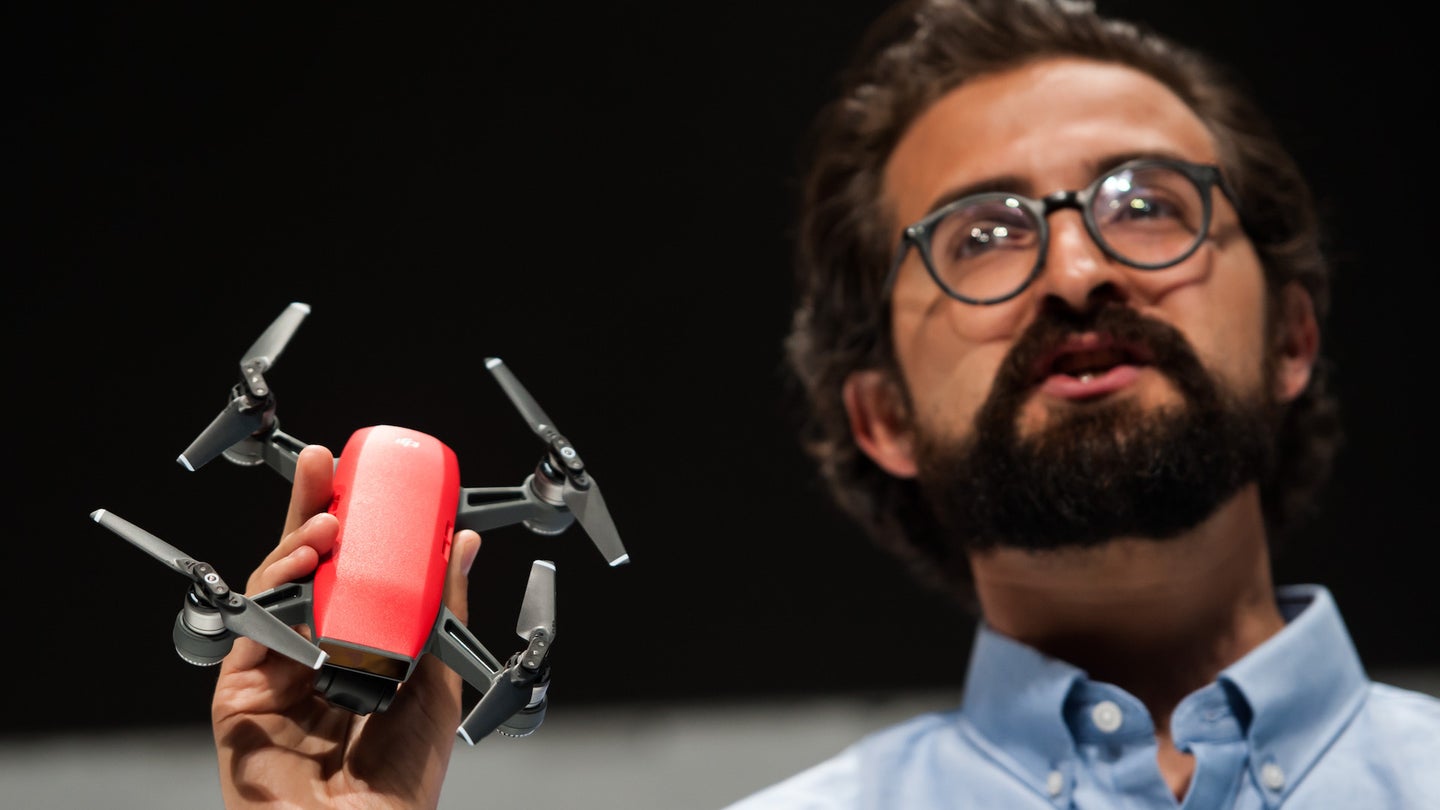 Heads up, quadcopter fans: All DJI Spark drones will require a software update in order to function after September 1st, 2017.

Shenzhen-based DJI claims the mandatory update fixes some flight control issues the Spark has been battling, and that this is simply a generous heads-up to owners in order to avoid confusion once the aforementioned deadline hits. To others, however, this is yet another example of DJI retaining a little too much control over their products even after customers have paid to buy them.

Just recently, the Pentagon ordered a ban on all DJI-produced equipment from being used by the U.S. Army, due to cyber-vulnerability concerns. This prompted the company to develop (or rather, rush through something they had already been working on) an offline mode to assuage those fears. Even before all of this, DJI was the target of hackers and hobbyists altering the firmware and bypassing any implemented restrictions.

The company has certainly had its fair share of controversy, and a mandatory update that will prevent you from flying your drone will surely not be warmly received by some users. DJI, however, says the update will simply improve upon the user experience by more efficiently managing power and increasing safety.

According to a press release, this update will improve the drone's power management, support the integration of DJI's Goggles related to the Spark, optimize the PalmLaunch feature for greater stability post-takeoff, and improve the QuickShot Dronie mode controls, as well as making the remote controller more compatible.

Should you choose to forego this update since your Spark is working just fine...welll, let's make it as clear as possible. In DJI's words, "If the firmware of either the aircraft or the battery is not updated by September 1, Spark will not be able to take off."

Open up your phone's Go 4 Management app or the desktop DJI Assistant 2 program to update your equipment now—or anytime before September—if you want to keep flying. And chime in below with your feelings on DJI's ability to force things like this upon consumers. We're curious to gauge the consensus here.