Cars of the National Film Registry Class of 2015

The Library of Congress recognizes 25 more “culturally, historically, or aesthetically important” films. We recognize the cars. 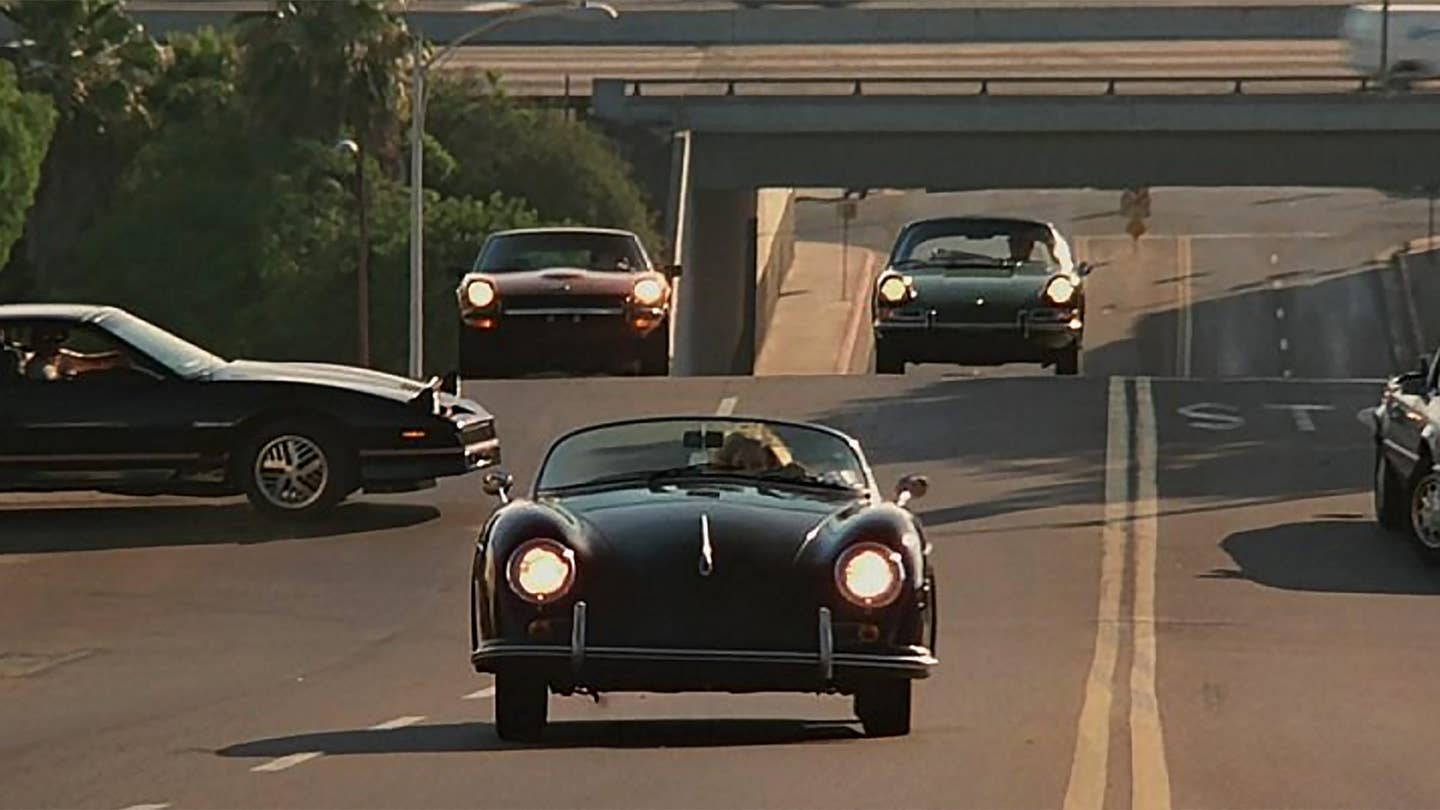 Each year, the Library of Congress welcomes 25 movies into U.S. National Film Registry. It’s a permanent collection, housing those cinematic masterpieces deemed “culturally, historically, or aesthetically important” by experts. If we disappeared tomorrow, these are the movies that would explain us, our lives and ideas and visions. Some 675 titles are already in the Registry, and this year’s selections have just been announced. Here, we tip our hat to reaching the realm immortality: Meet the cars of the National Film Registry’s Class of 2015.