Sometimes, a dispute over a hotel bill ends in a “harumph,” or the management gifting a customer a delicious fruit basket and a free night’s stay. In Oklahoma, a state now in contention with Florida and Texas for the title of Top Domestic Producer of Shenanigans, one particular hotel bill dispute ended with a disgruntled customer ramming his pickup through the wall of the Oklahoma hotel’s lobby. The video shows two employees flinging themselves away from a desk as a madman crashes through a plate-glass window into the space in which they were just standing. Because, hey, that’s how sane humans resolve minor financial quarrels.

According to a police report, John Parsley, 62, became angry after his credit card was declined at the Comfort Inn and Suites in Alva, Okla., forcing him to pay cash. When the clerks reasonably informed him he would have to contact his credit card company to settle the dispute, Parsley became angry and promised to soon “run his truck over them and the property.” The truck was equipped with a ramming bar. A police officer was called to the scene.

Outside, in his 2006 GMC Sierra, things escalated. Because Parsley is a man of his word, and because, according to the police report, Parsley assumed folks thought he was bluffing about destroying the hotel, he was forced to make good on his promise. Parsley prodded the accelerator of his truck and crashed through a wall into the lobby of the Comfort Inn, nearly killing two employees. He is now charged with several serious crimes.

It must be said: John Parsley is a wild herb. 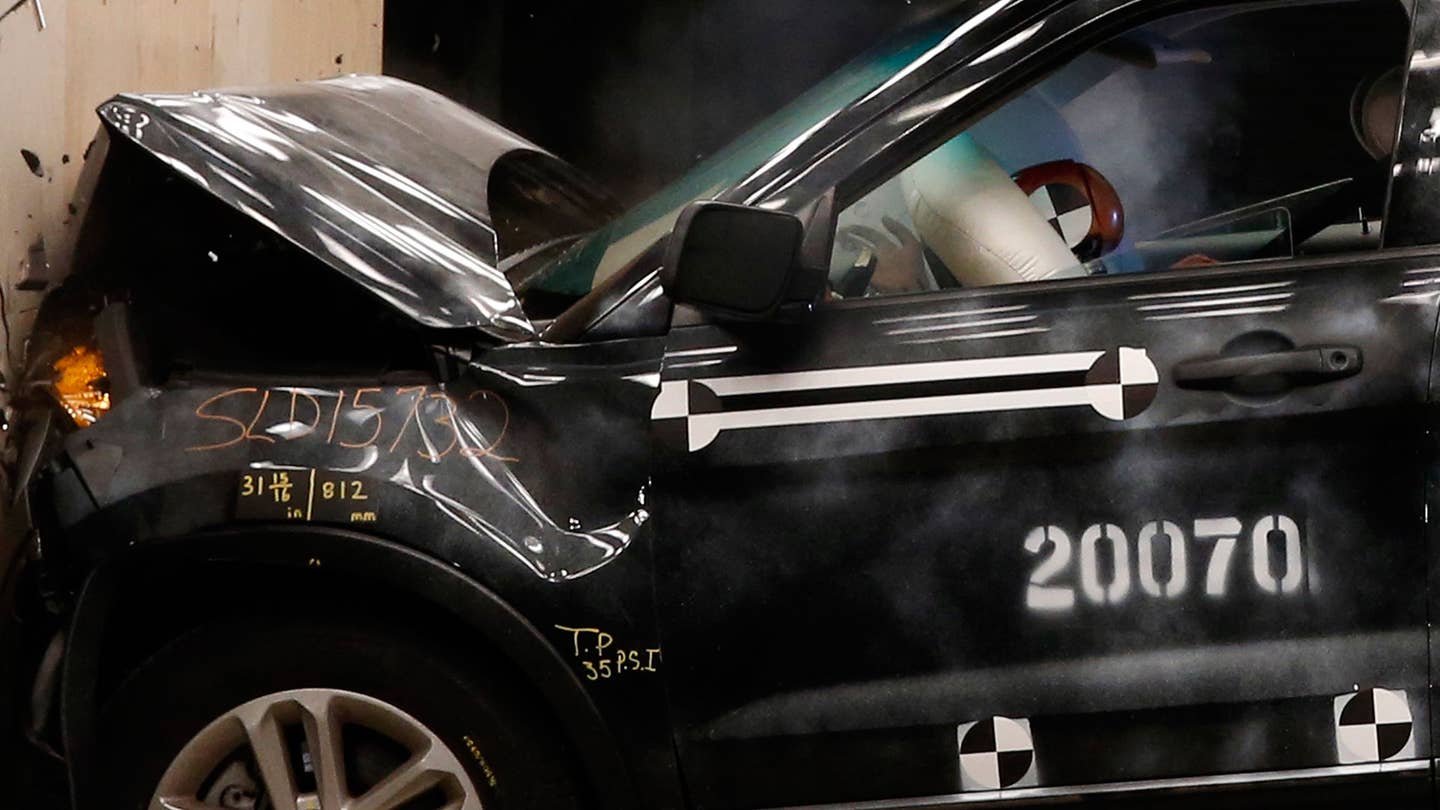 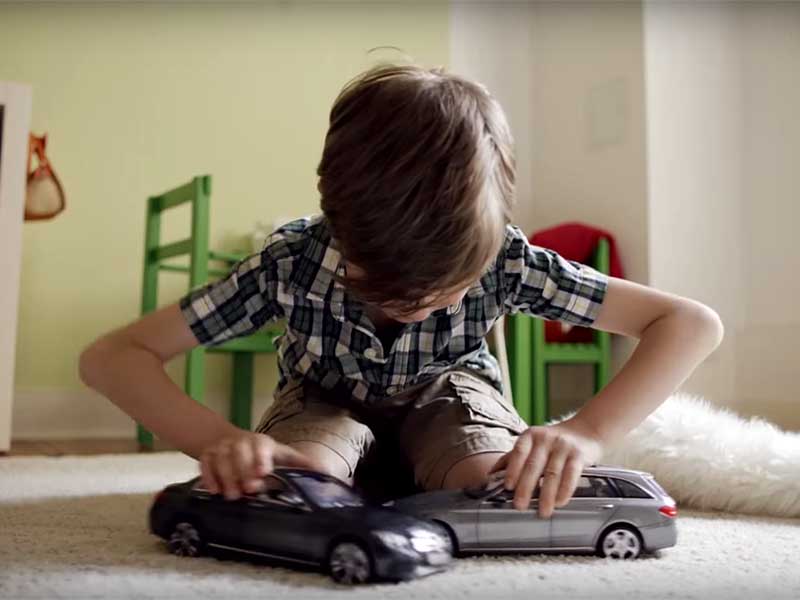