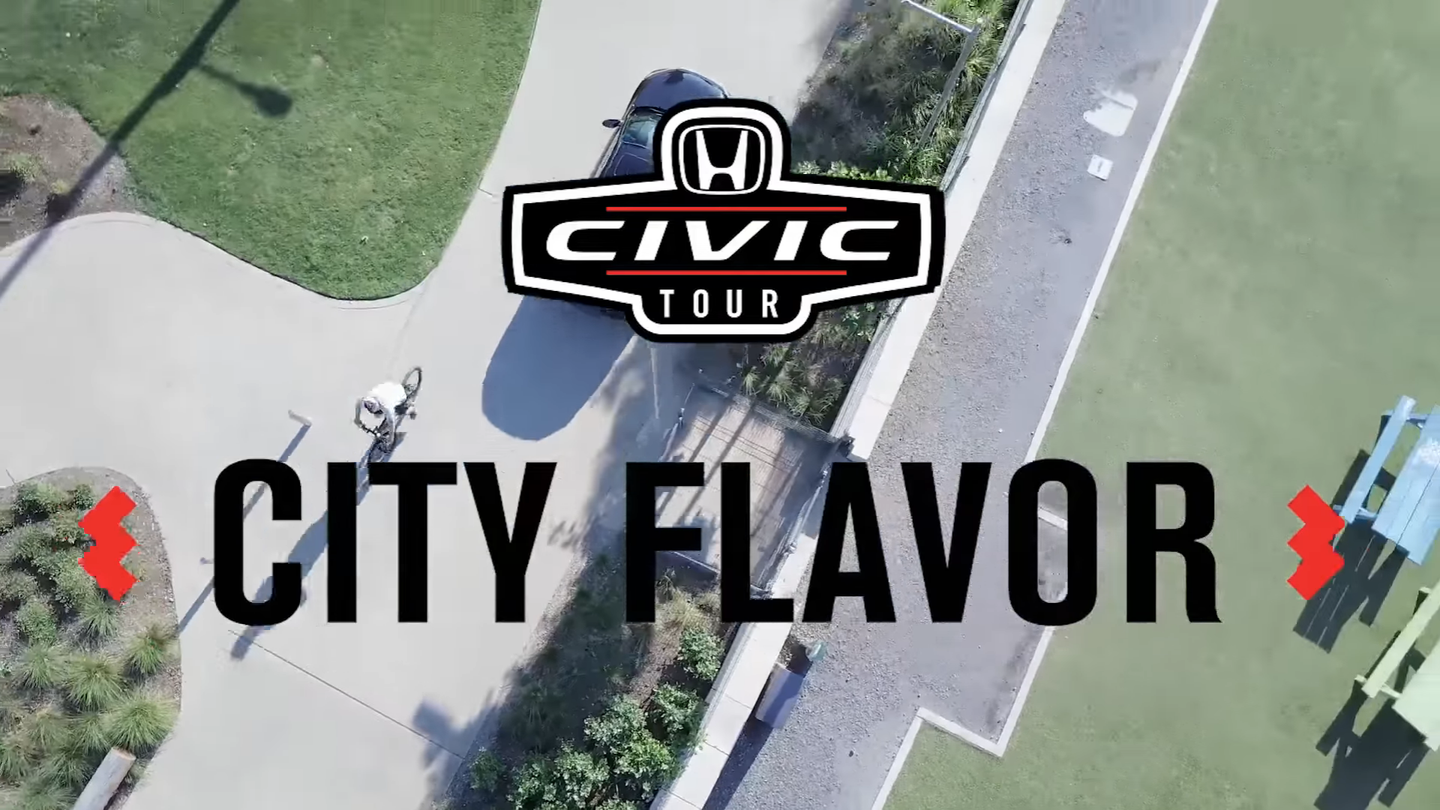 When car companies run out of ways to get millennials excited about cars, they have to look to other, trendier hobbies to draw in younger generations of potential enthusiasts. Ford has been trying this approach lately, combining cars with pop music and more recently with food.  It's hard to say if these combinations are working out for Ford, but Honda has gone the extra mile and combined all three hobbies for its upcoming "Civic Tour" across the United States. Much like it's done for a decade and a half, the tour will visit several major cities across the country and show off the latest Civic.

On Wednesday, the carmaker announced more details about its 2017 Honda Civic Tour, which will feature a full host of celebrities from different professions along with the compact Civic.  Along with celebrity chefs and YouTube content creators, Honda will host musical performances by pop rock group OneRepublic, along with James Arthur and Fitz and the Tantrums.

These "pop-up" concerts will take place in Los Angeles, Philidelphia, Dallas, Hartford, Virginia Beach, and Detroit throughout August. OneRepublic will perform their newest singles including "Rich Love", the group's collaboration with Seeb.

The tour will also include the Civic Tour City Flavor, which brings together the best food trucks in each city for fans to gorge themselves on while they attend the concerts. This allows attendees to get a taste of the best and most diverse food offerings each city brings to the table.

Honda hasn't forgotten about the cars though, having designed a custom Civic Type R and Rebel motorcycle inspired by OneRepublic. Fans will also be able to enter in the "Which Civic R U?" sweepstakes, where the winner will receive any new Civic of their choice—including a Type R if they so choose.

Honda has created the “happiest car on Earth.”

Bidding has already begun on Bring a Trailer.

Honda shows off its racing chops to hype the hot new Civics.