What is the best way to stay cool this summer? Sure, you can sit in your air-conditioned apartment all day watching television, but where's the fun in that? Beating the heat comes in two flavors: driving to the beach in a nice car, and eating lots of ice cream—even the hipsters in Southern California know that. Ford wants to combine both experiences into one, and has partnered with a trendy ice cream shop to do it. The partnership has spawned a combination so simple, we're shocked no one has invented it yet: an ice cream sandwich made specifically for pony car enthusiasts. Move over, Cars & Coffee, Mustangs and Mint Chip is taking over.

Sunday is National Ice Cream Day, but Ford will celebrate the (dubious) holiday all weekend, according to a press release issued today. The Michigan-based company is partnering with ice cream expert Coolhaus to create an ice cream sandwich based on the 2018 Ford Mustang. Unfortunately, the sandwich doesn't come with a 5.0-liter V8, but the exclusive flavor is called Orange Fury the Mustang exterior color of the same name. The orange ice cream is planted between two vanilla cookies that are dipped in orange icing and covered with an edible wrapper adorned with the Mustang logo.

The sandwiches will be handed out for free at specially-marked stands in New York City from July 14th to the 16th, with California Coolhaus shops set to get them soon after. Ford promises that taking a bite from this sandwich will give your taste buds the same sensation its award-winning cars give your right foot when you step on the gas—which is a definite oversell, but, hey, who doesn't like a good (and free) ice cream sandwich? 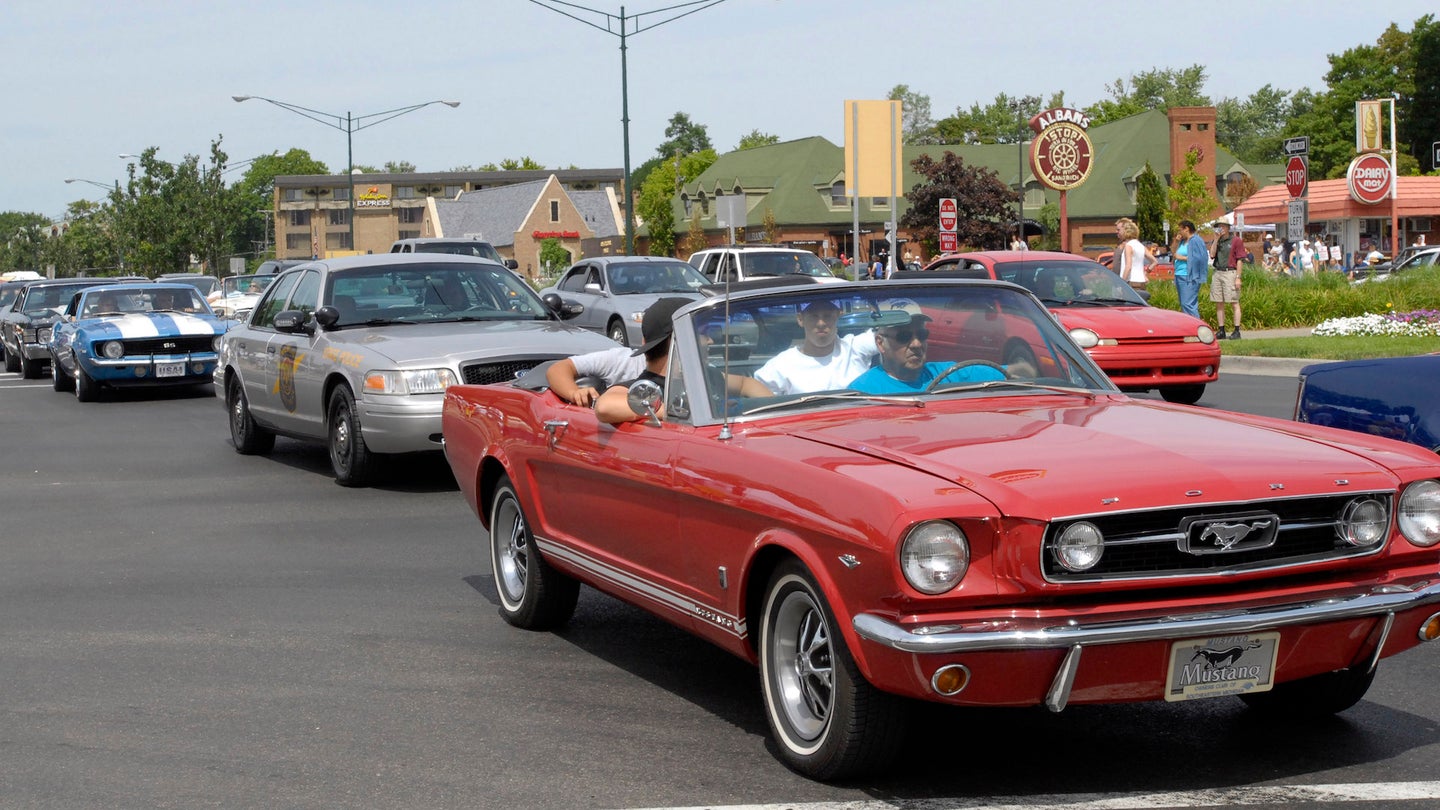 Move over Cars and Coffee, this classic car meet is king. 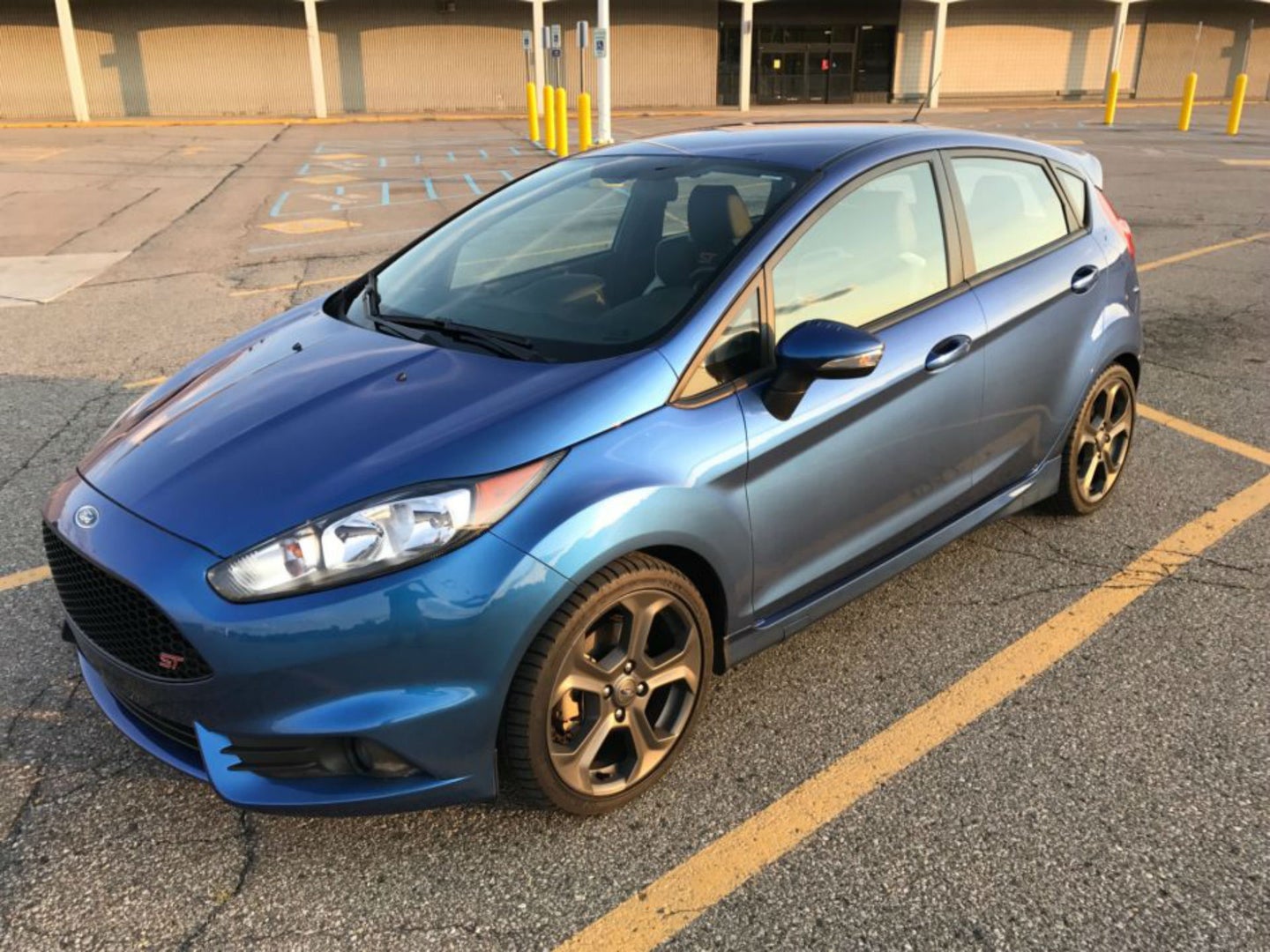 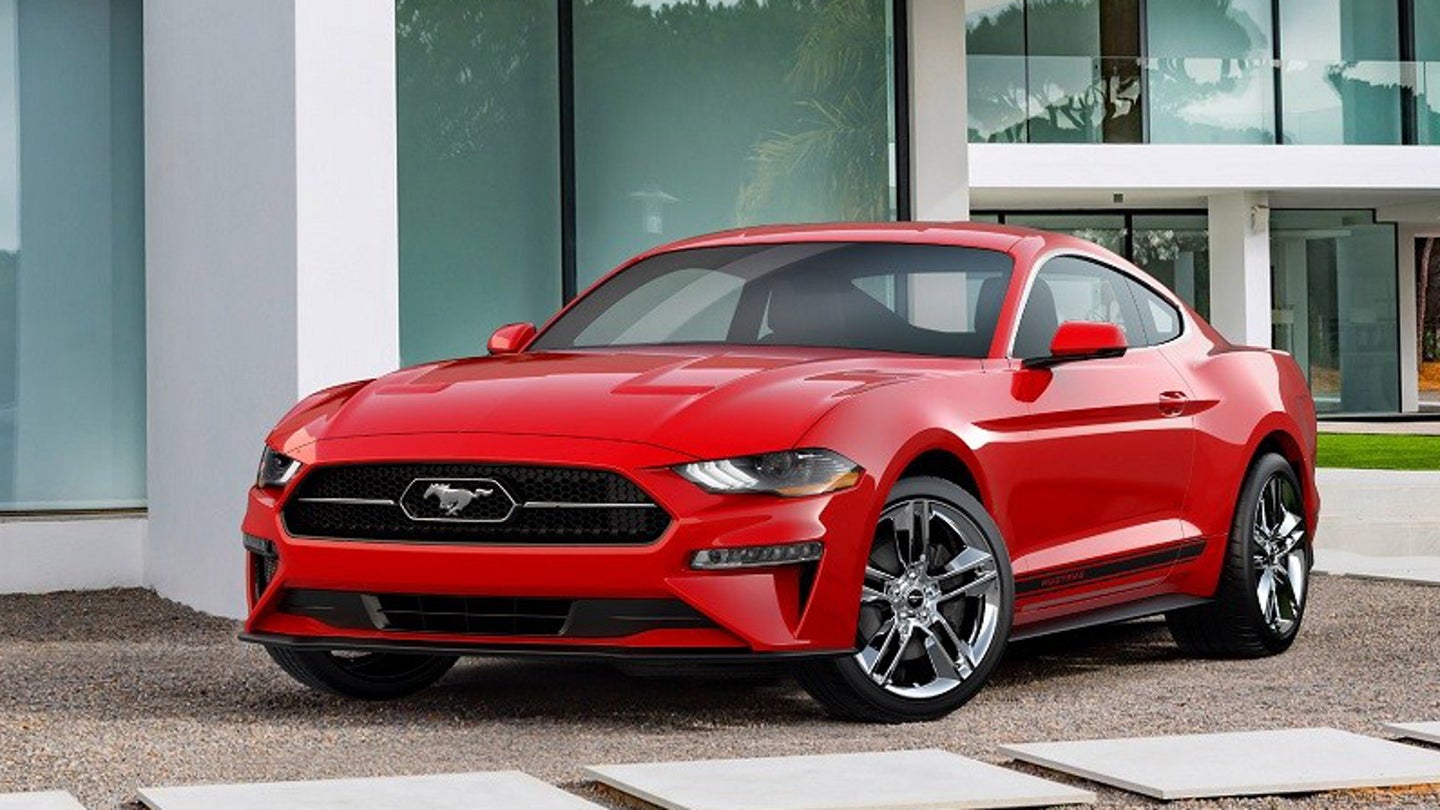 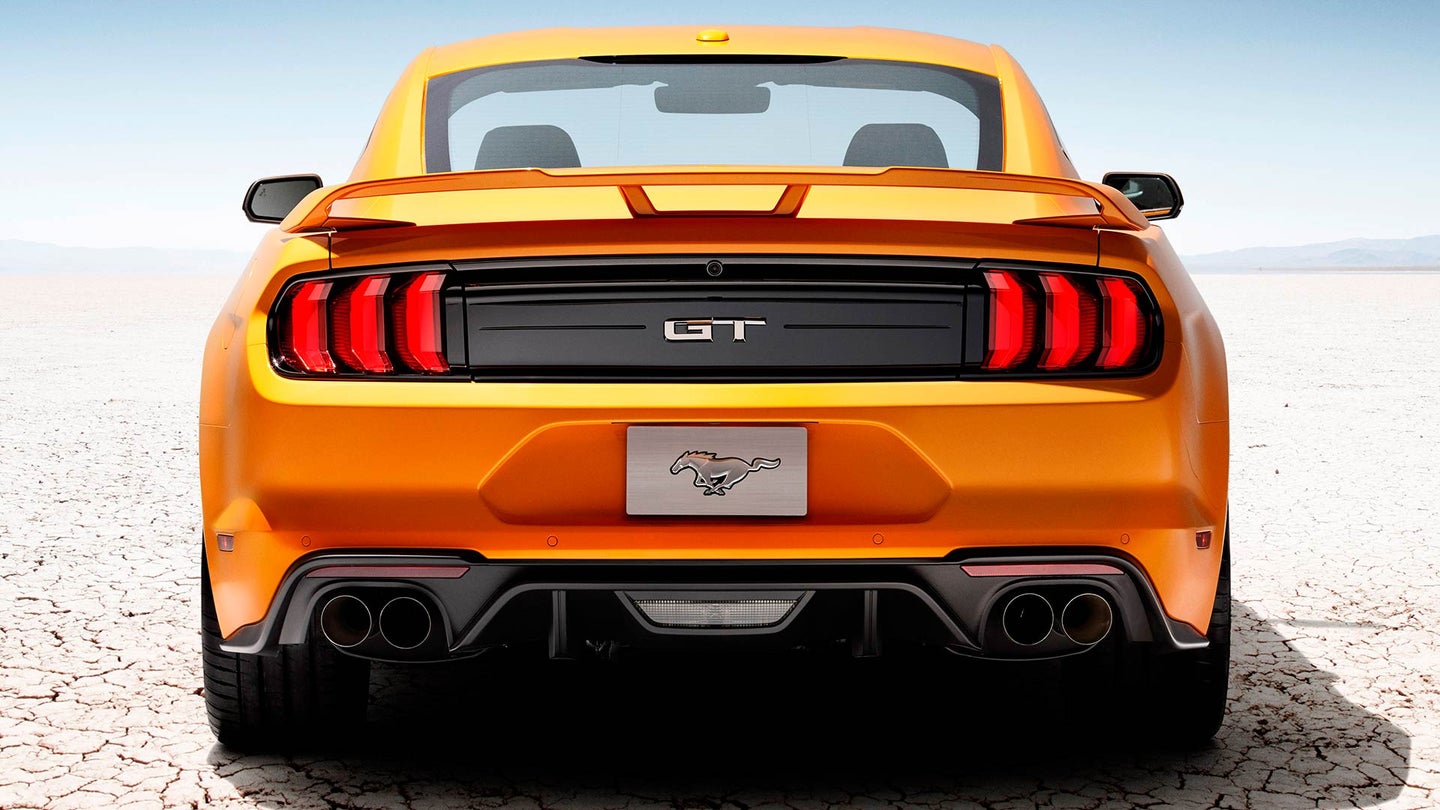