You could always wear a lead hat. Or a roof. 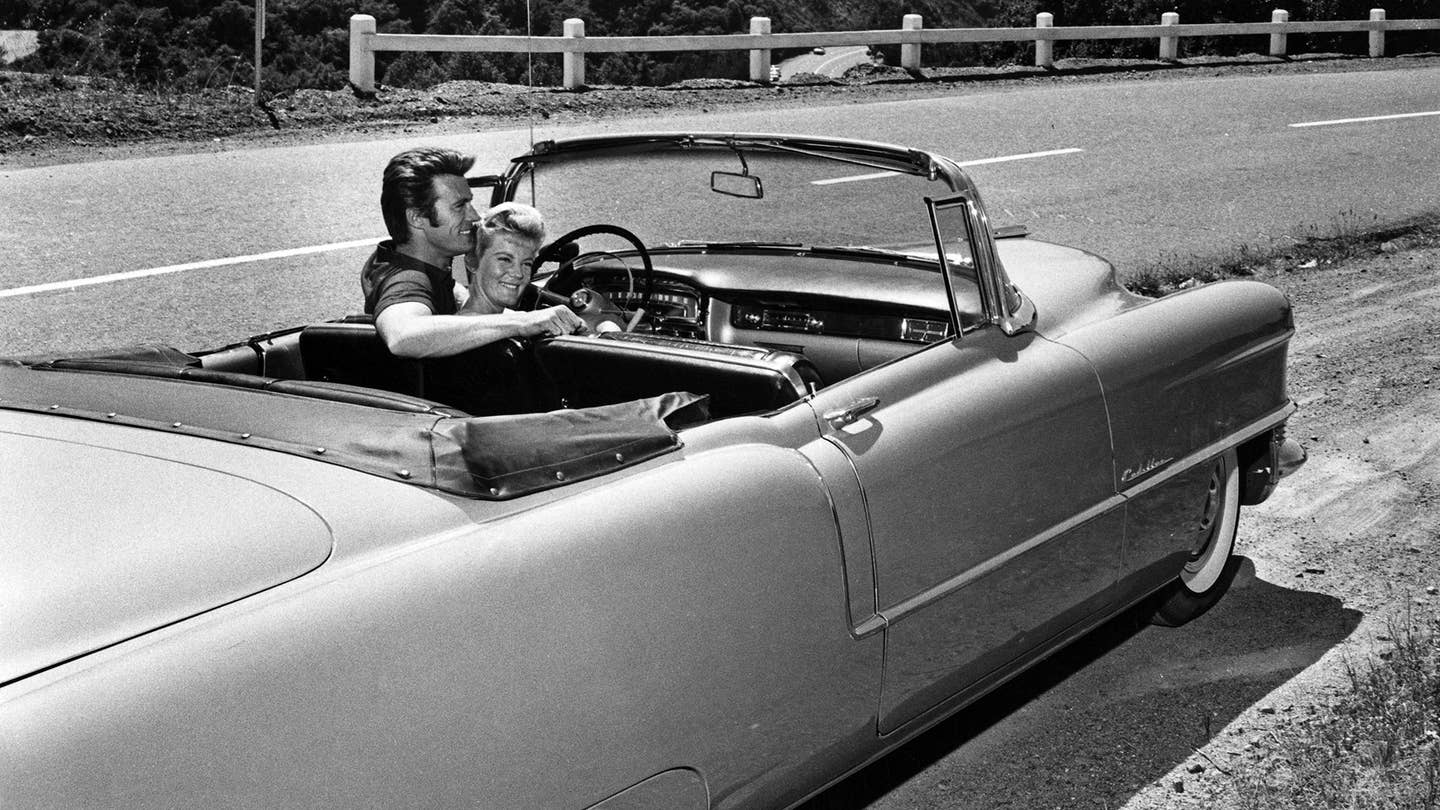 The key harbingers of summer in the City include diaphoretic subway riders, the sinister creep of ice cream trucks, and the retraction of all convertible roofs. Yet, as glorious and romantic as this final action seems, in this era of ozone depletion and global warming, spending time in the sun is considered, carcinogenically, akin to huffing asbestos or hot-tubbing in a nuclear cooling tower.

Having just purchased a 1979 Fiat 124 Spider, I’ve found myself burdened by nightmares of blistering immolation. (Amongst other more mechanical nightmares.) So I did what any intelligent/neurotic New Yorker would do. I got a referral for a top dermatologist, and called in for a consultation.

Dr. Richard Granstein is not only the chairman of dermatology at Weill Cornell Medicine, he’s also the dermatologist-in-chief at New York Presbyterian hospital, and a professor of medicine at Cornell Medical School. He studied at MIT and UCLA, and was on the faculty at Harvard. Moreover, he’s a dyed-in-the-wool convertible guy.

“In high school, I worked at a supermarket twenty-one hours a week to pay for my 1968 Mustang convertible,” Granstein tells me. And up until recently, his daily driver was a Volvo C70. “The top was down all the time,” he says. (Having decided to “get out of the gasoline business,” he’s now on his second Chevy Volt.)

With apologies to Rick, he has skin in the game.

“I don’t know if there’s epidemiologic data that show that people who drive convertibles get more skin cancer,” Granstein says, in answer to my panic. “But there are studies that show that men get more skin cancers on the left side of their face than the right side, and most people assume that’s because of what we call ‘the car window phenomenon.’” He points to a study in the New England Journal of Medicine that demonstrates related effects.

Turns out, skin cancer is just one of the downsides to sun exposure. Aging is another. “Almost all of what we recognize as aging of the skin is caused by ultraviolet light,” he says. “The proof is that, if you take a ninety year-old person, and you look at their buttocks or the female breast—areas which, in our culture, are usually covered by two layers of cloth—the skin appears decades and decades younger than the sun-exposed skin.” We’ll trust his expertise here without personal investigation.

Glowing atop of all of this, like an insensate specter, is the invisible menace of UVA. UVB, the most carcinogenic variety of ultraviolet radiation, is pretty well blocked by car windshields, but UVA radiation passes right through. “And UVA radiation is carcinogenic,” Granstein explains. “Which brings up another point. There are not uniform standards on how UV resistant car glass should be. You can get special films to put on your windows to block more UV. But of course, if you have a convertible, you have nothing blocking you.”

Though my office window gets very little direct sun, and it’s 8:00 pm, I am, by this time, practically hiding under my desk. So what are the doctor’s dermal droptop directives?

“Number one thing,” Granstein says, laughing, “is, don’t drive a convertible. Or, you should at least keep the top up from 10:00 am until 3:00 pm—some people say 4:00—when the sun’s rays are the strongest. But no one with a convertible is going to do that. I wouldn’t do it.”

“Obviously, you can wear a hat—if it doesn’t blow off. A tight fitting hat?” he chuckles. “And you should use a good sunscreen with a high SPF.”

A question with which I’m far too familiar emerges as a follow up: how high is high enough?

“The official dogma says 15 is enough, but I say a higher one, at least an SPF 30 or even SPF 50,” Granstein advises. The need for this dermatological/numerological escalation is both bureaucratic and counterintuitive. “When the Food and Drug Administration tests a sunscreen, they have the subjects apply 2.2 milligrams per square-centimeter of skin, then they wait fifteen minutes before exposure,” he explains. “But nobody does that in real life. They just squirt some in their hand, and they schmear it on, and go out. It’s estimated that most people use only about one-quarter of the amount of sunscreen that they’re supposed to. So if people aren’t putting on enough, if it’s a higher SPF, maybe it will work a little better.”

Granstein then adds an intriguing semantic capper to this portion of the discussion. “When I say sunscreen, I’m talking about the transparent sunscreens that are on the market. Because obviously a quarter-inch of lead is a sunscreen in many ways, and that will protect you against all of this,” he laughs. “In fact, a car roof would probably protect you.”

Given the impracticality—from a health, durability, and center of gravity perspective—of a lead roof, Granstein offers one other solution. “When I had my convertible as a teenager, I used to love driving down brightly lit streets, at night, with the top down.”

In our metastatic times, enjoying artificial light, under cover of darkness, may be the safest topless choice. But what is life without risk? (Answer: A white Toyota Camry.) I’m looking forward to driving my Fiat to riverfront luncheons and beach weekends, and to having an excuse to visit a custom haberdashery, the cosmetics counter at Saks, and perhaps a metallurgist. How much for a lead brise soleil?