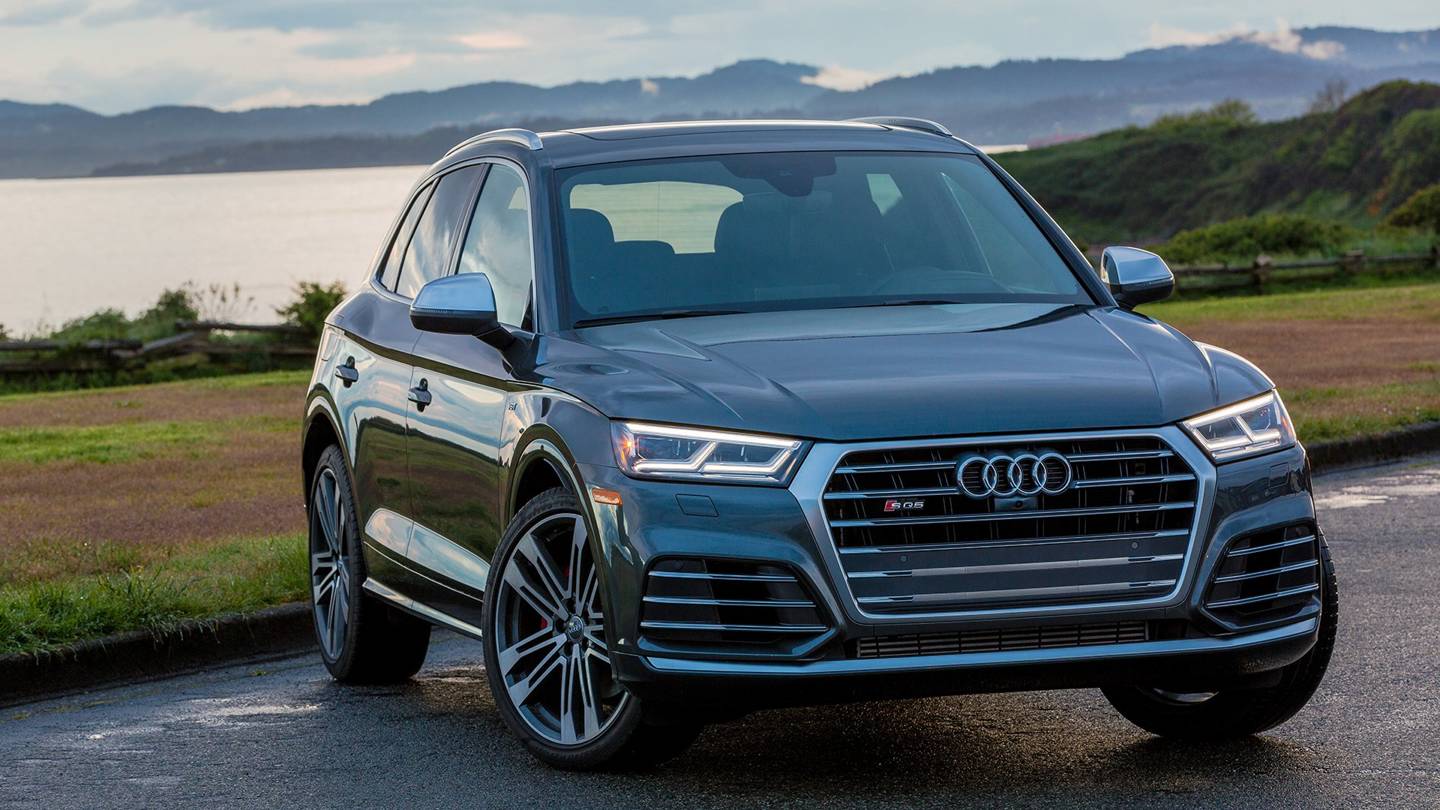 Audi is looking to transition its ethos to not only focus on luxury sedans and coupes but also utility vehicles that give customers a premium in terms of practicality and usability. That includes new additions to the lineup including the A5 Sportback and revised A4 Allroad, both of which sum up the company's efforts for the American demographic. High rollers like the Q-Line of SUVs are starting to become the brand's bread and butter, and according to a report from Automotive News, Audi America's director of product planning Barry Hoch wants even more of the same in the U.S.

This news comes amidst Audi's rapid-fire refresh that spans across its entire lineup. The brand is reportedly working on significant revisions to each of its models, a cycle which should be finished sometime in 2018.

Hoch is exceedingly optimistic in the company's efforts here in the States, saying "That's pure white space that's out there for us ... From an American perspective, that's one we are pushing to get, and I think we're getting some traction."

Audi recently eclipsed its 77th consecutive record month for sales in America, making now a better time than ever to expand in the market. Sales have more than doubled in America for the marque since 2010, the year they first eclipsed 100,000 units.