The owner of Kyle Racing could face up to 10 years in prison. 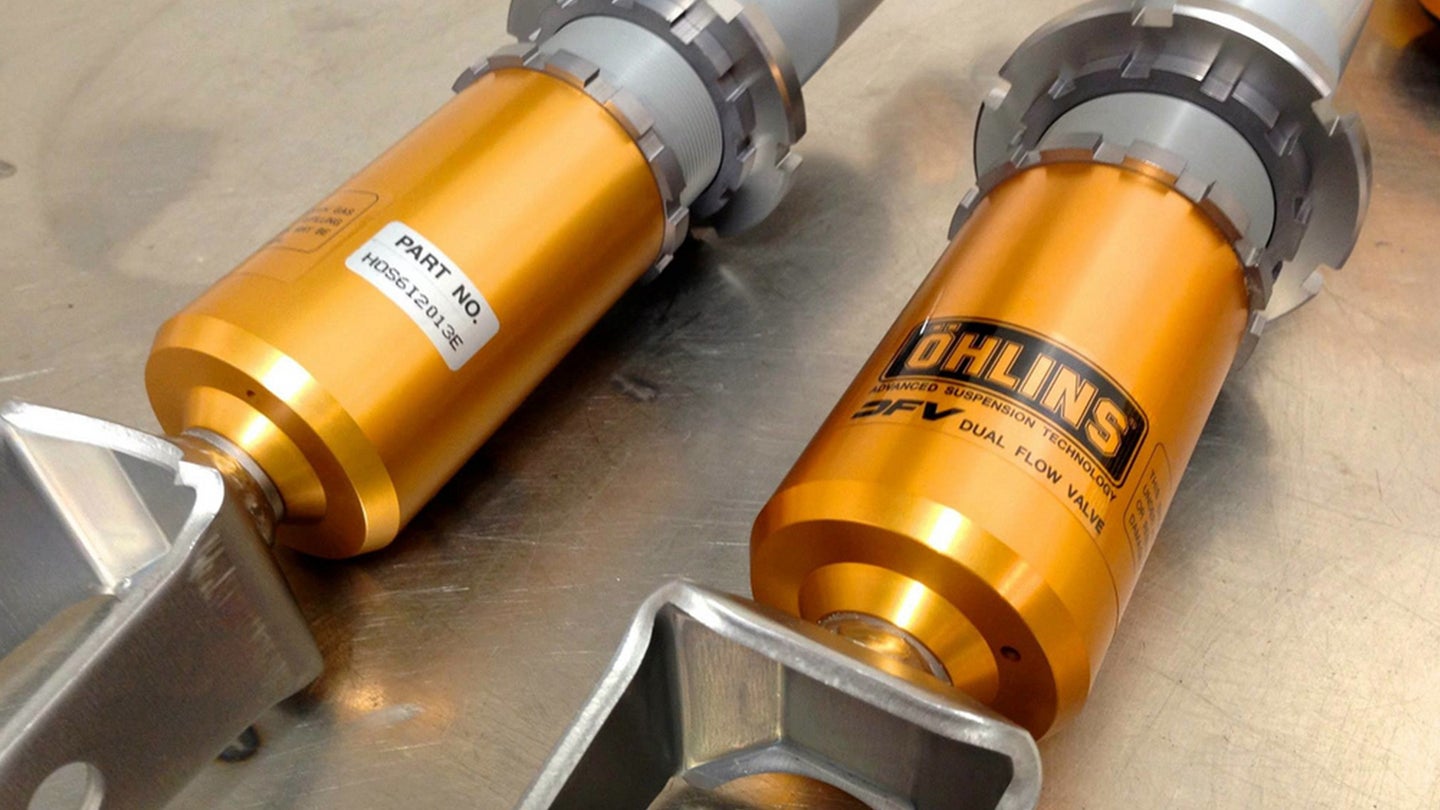 Located in Monterey County, California, Kyle Racing has long been America's top dealer of Öhlins suspension components. Their reputably aggressive pricing of the Swedish-built motorcycle and car parts helped them to gain success in addition to their early presence on the internet, leading to millions of dollars in sales over the last 20 years. Owner and longtime master mechanic Dan Kyle recently plead guilty to tax fraud after he had been found hiding cash tendered purchases for his business.

Brought before the U.S. Attorney's Offices, Kyle struck a plea agreement that shows him to be guilty of tax fraud and structuring cash based transactions to evade taxation by the federal and state governments.

Kyle reportedly took the tender used to pay for products at his shop to buy money orders from post offices across the States, according to SF Gate. Since he kept transaction orders under $3,000, Kyle was able to avoid submitting reports to the U.S. Postal Service, keeping the operations under wraps.

He is claimed to have spent this money on upscale items including luxury cars and jewelry, some of which totaled up to $850,000. The report claims that Kyle defrauded the U.S. government of $500,000 to $1,500,000 during this stint.

Kyle is currently out on bail, though he is slated to stand before U.S. District Judge Edward J. Davila on August 21 of this year.

He could be facing $250,000 in fines and 3 years in prison for tax fraud as well as a $500,000 fee and 10 year sentence for structuring said transactions to avoid reporting them.

The hip-hop star allegedly scammed a company by selling leased Ferraris and Bentleys.