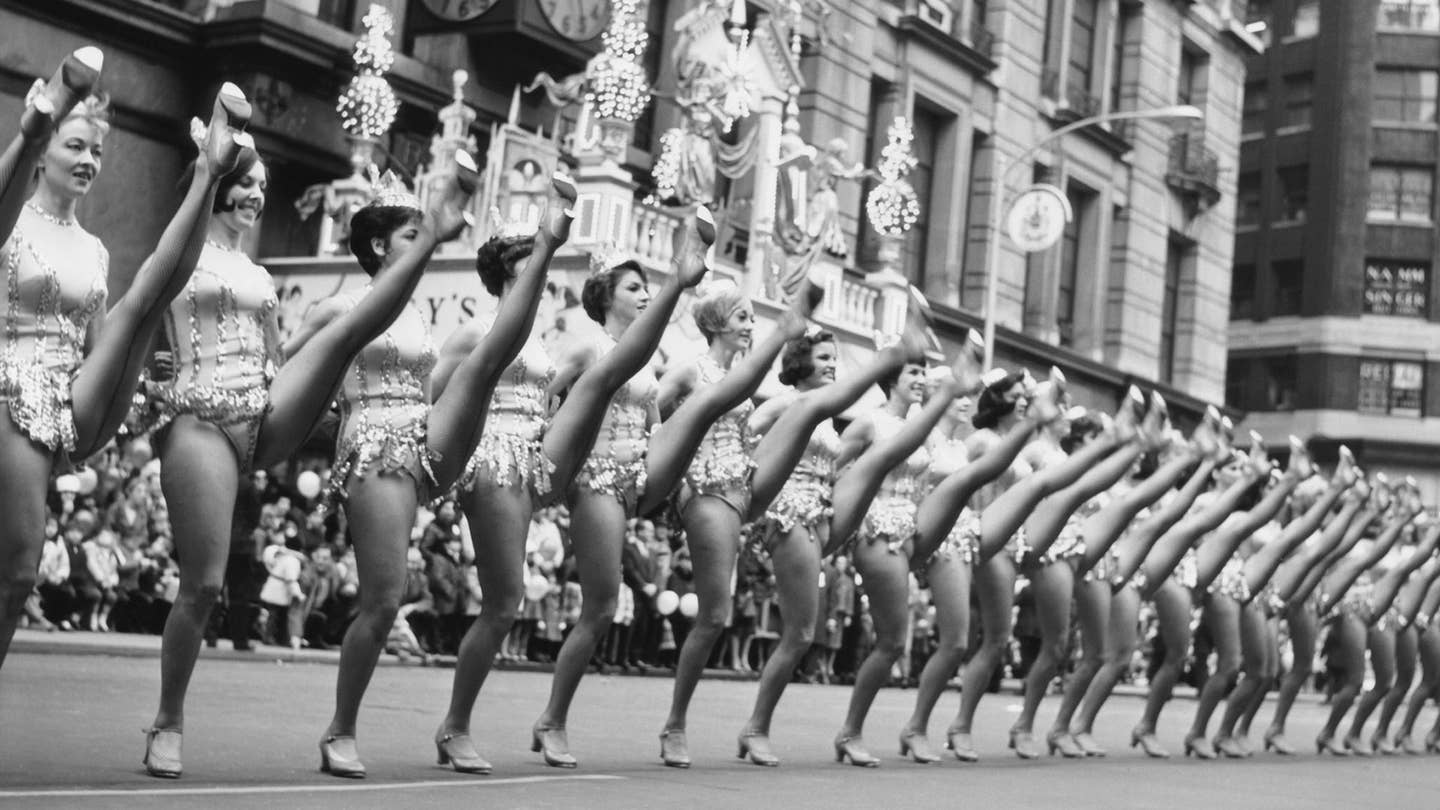 Jeff Gordon’s manager Zak Brown has hinted that the four-time NASCAR champ may not be done driving competitively, indicating that Gordon may be enter another racing series. Still, he stated Gordon’s return to racing could take “12 to 24 months.”

Alpina has debuted their latest creation, a 600-horsepower monster called the B5 Biturbo. This German was once BMW’s in-house racing department, and now turns out super luxury-performance tuner specials. This M5-based Alpina is capable of hitting 60mph in just 4.2 seconds, en route to an unlimited top speed of 204 mph. Autobahn approved.

The brainiacs over at Zenos have upgraded their flagship vehicle, the E10, into a 350-hp track-day special widow-maker called the E10 R. Utilizing a 2-liter Ford EcoBoost motor, Zenos was able to wring out every last drop of firepower, then toss it into 1,550-pound carbon-composite body. With a zero-to-60mph time of 3 seconds, the E10 R is a beast that we could learn to love.

If you have any plans on hitting the slopes this winter, we recommend you check out a new app called Avanet by Avatech. The app allows users to continually update avalanche info for all outdoorsman to see.

Ever wished a drone could follow you, filming your every move? Me either, but if you’re in the business of extreme sports (or just extremely into yourself), the Hexo+ might be worth looking into. With a GoPro, this intelligent drone system and follows you via app to ensure you never miss a second of good footage.

As the nights get colder, campfires become more and more appealing. Rather than ruining your Aunt Judith’s fine merino blanket, go for something a bit more rugged. The folks over at Pendleton have a legit waxed canvas number that’ll do double-time: soft wool on one side, and durable canvas on the other.

The Macy’s Thanksgiving Day Parade is something everyone should experience at least once. If you find yourself in the New York area this Thursday, check out the festivities. If you’re out of town, use it as an excuse to road trip (read: “avoid the in-laws”).