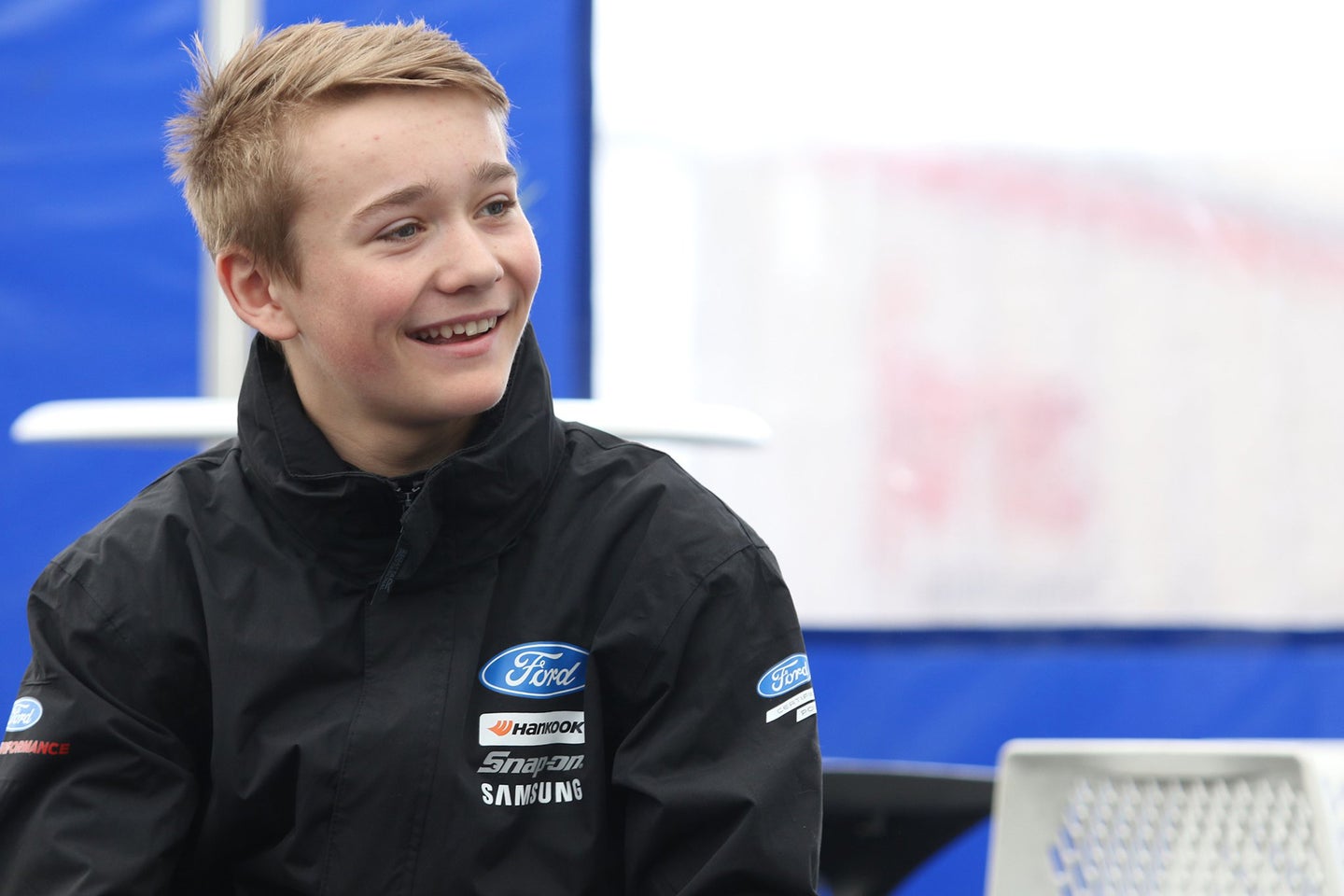 Over the weekend, 17-year-old Billy Monger was racing in the Formula 4 British Championship when he was involved in a brutal, horrific crash. Now, several days after the accident, it has been revealed that Monger had both of his lower legs amputated as a result of the injuries he sustained.

Monger was in his second season of Formula 4.  He was tied for fourth in the standings prior to the accident in the second race of the weekend at Donnington Park. Monger's family and team, JHR Deveolpments, have set up a crowd funding page to help pay for his current and future medical expenses.

Simply having Monger return to a normal life, where his injuries and amputations have little affect on daily activities, would be considered a huge success; whether or not he wull race again is an entirely different story With the current and future state of prosthetics, car technology, and fabrication techniques, it is not out of the realm of possibilities that he could return to competition someday. (Just ask Alex Zanardi.)

Even though the accident resulted in life altering injuries, the fact that young Billy survived is a testament to modern safety technology and standards used in racing. It is by no means a safe sport. Fatalities still occur in Formula One and IndyCar, down through every series from Le Mans to dirt track sprint cars. Drivers know this, but still put themselves at risk for the love of the sport. Perhaps the exact nature of Monger's accident will lead to a new advance in safety.

In the meantime, an outpouring of support for Monger from the racing world can be seen on Twitter. In addition, his team's crowdfunding account on the site JustGiving has already raised more than $130,000 to put towards his rehab and recovery; that's less than halfway to the campaign's goal, however, so if you have a few dollars laying around, throw them his way.

We at The Drive all wish Monger a quick and thorough recovery.

A lot of people find Formula-series racing boring, but a horrendous crash shows us how high the stakes are.