Five drivers attempted 800 miles of racing in one day, and two succeeded. 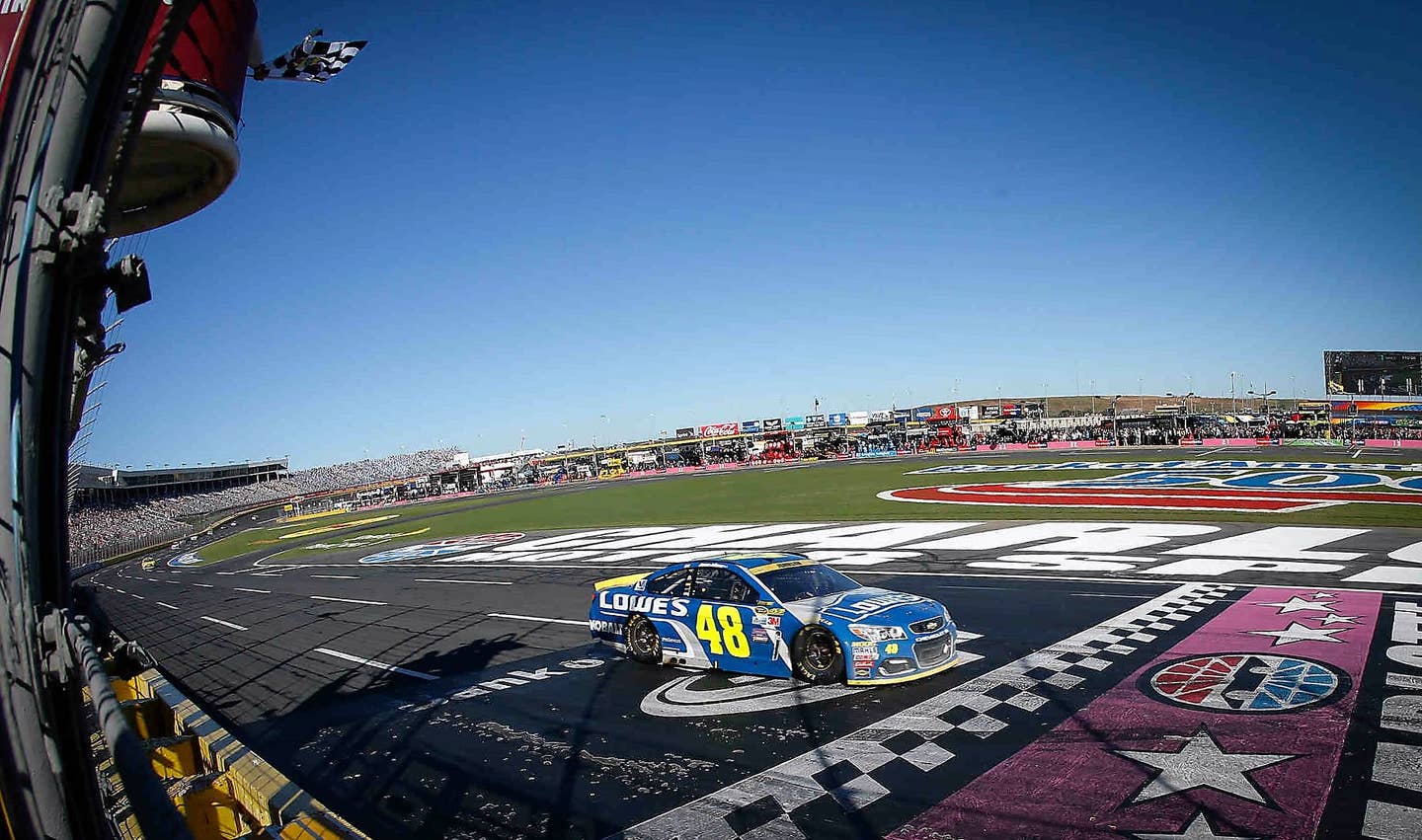 The Coca-Cola 600 at Charlotte Motor Speedway on Memorial Day weekend is traditionally NASCAR’s longest day, but the track beat that by 200 miles Sunday.

Thanks to Hurricane Matthew, the track ran the Bank of America 500 Sprint Cup race first, followed by the Drive for the Cure 300 Xfinity race. Jimmie Johnson won the Cup race in the number 48 Lowe’s Chevrolet SS, but he no longer competes in the Xfinity series.

Logano was out early in the Sprint Cup race, finishing 254 of the 334 laps, which may have given him a little edge in the Xfinity race, which he won. Dillon ran 258 laps, Harvick just 155.

Larson and Keselowski ran all 334 laps in the Cup race, and ran all 200 in the Xfinity race.

Now, if you watched all 800 miles, as well as the seemingly endless hours of pre- and post-race coverage, then, um, well… congratulations! Yes, congratulations.