They’ve lost the big races this year, and a lot of smaller ones. 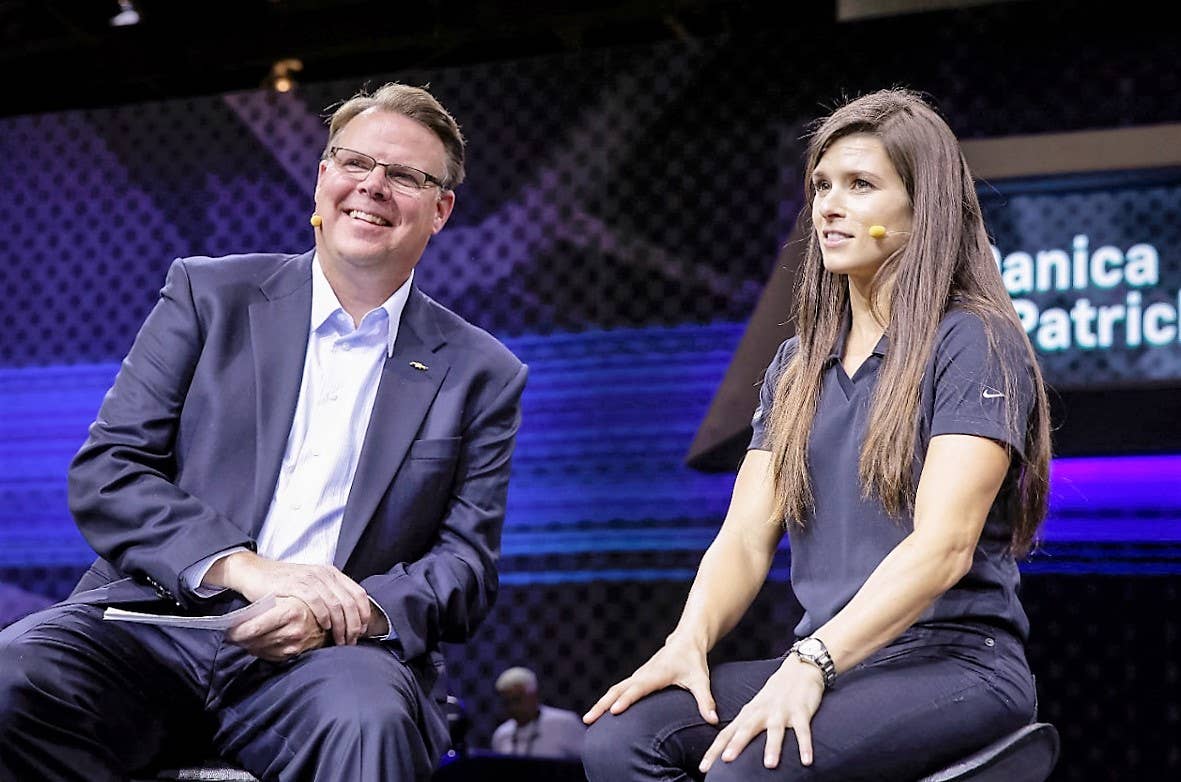 When Jim Campbell, vice-president for motorsports at Chevrolet, looks at the NASCAR Sprint Cup results following the March 20 race at Auto Club Speedway in California, this is what he sees:

That’s one win out of the last 12 races including the Sprint All-Star race, and that win, with Kurt Busch at Pocono last week, was undeniably a fuel mileage victory. Oh, make no mistake, those count, but they are hardly as triumphant as a side-by-side battle to the checkered flag. There’s as much skill involved in knowing when and where and how to turn off the engine and coast to save gas, but it isn’t the stuff great press releases are made of. And add to that the rain-delayed race played before a tiny crowd in person, and on TV, on a Monday.

The Ford victories have all been courtesy of Brad Keselowski and Joey Logano of the Penske stable, as the former leading spear carrier for the Blue Oval, Jack Roush, hasn’t won since two years ago this month. And Toyota’s surge has been because of the absolute domination of Joe Gibbs Racing and its affiliate, Furniture Row. So whether Ford and Toyota are better than Chevrolet is debatable; not debatable is that one Ford and one Toyota team are better.

Of the 15 points-paying races this year, Chevrolet has won four. This is easily the brand’s worse first-half performance of the modern NASCAR era. The coveted Manufacturer’s Championship has all but been decided, and Chevrolet’s streak of 13 straight will apparently end there.

Add to that the fact that the two most important races in North America, the Daytona 500 and the Indianapolis 500, were won by other brands (Toyota and Honda, respectively).

Believe me, nobody lobbies harder for their brand than Jim Campbell. (That's him in the photo, with Chevrolet driver Danica Patrick, who is 25th in points and has yet to finish in the top 10 this year.) He’s the most seasoned of the three NASCAR brand leaders, and the most savvy. And you can bet he’s praying for a Chevrolet win at the 24 Hours of Le Mans next weekend, where his two Chevrolet Corvette C7.Rs will face four brand new Ford GTs, as Ford has spent millions readying the  program  to try and capitalize on the first time Ford won Le Mans, 50 years ago in 1966.

Of course there are some Ferraris and Porsches and Aston Martins looking to spoil the GT class party, but primarily, even if one doesn’t win, it’s a Ford-Chevy contest to those of us in America.

The season for Chevrolet can still be saved, especially in NASCAR, where the wonky Chase system means all you have to do to win the season championship is do the best in the year-ending race at Homestead-Miami Speedway.

But if that doesn’t happen, it could be a long winter for Campbell and the rest of the Bow Tie guys.