Robert Kubica Is Just a Signature Away From 2019 Full-Time F1 Drive: Report

After eight years out of the sport, the Polish driver could reportedly make a Formula 1 comeback as early as 2019. 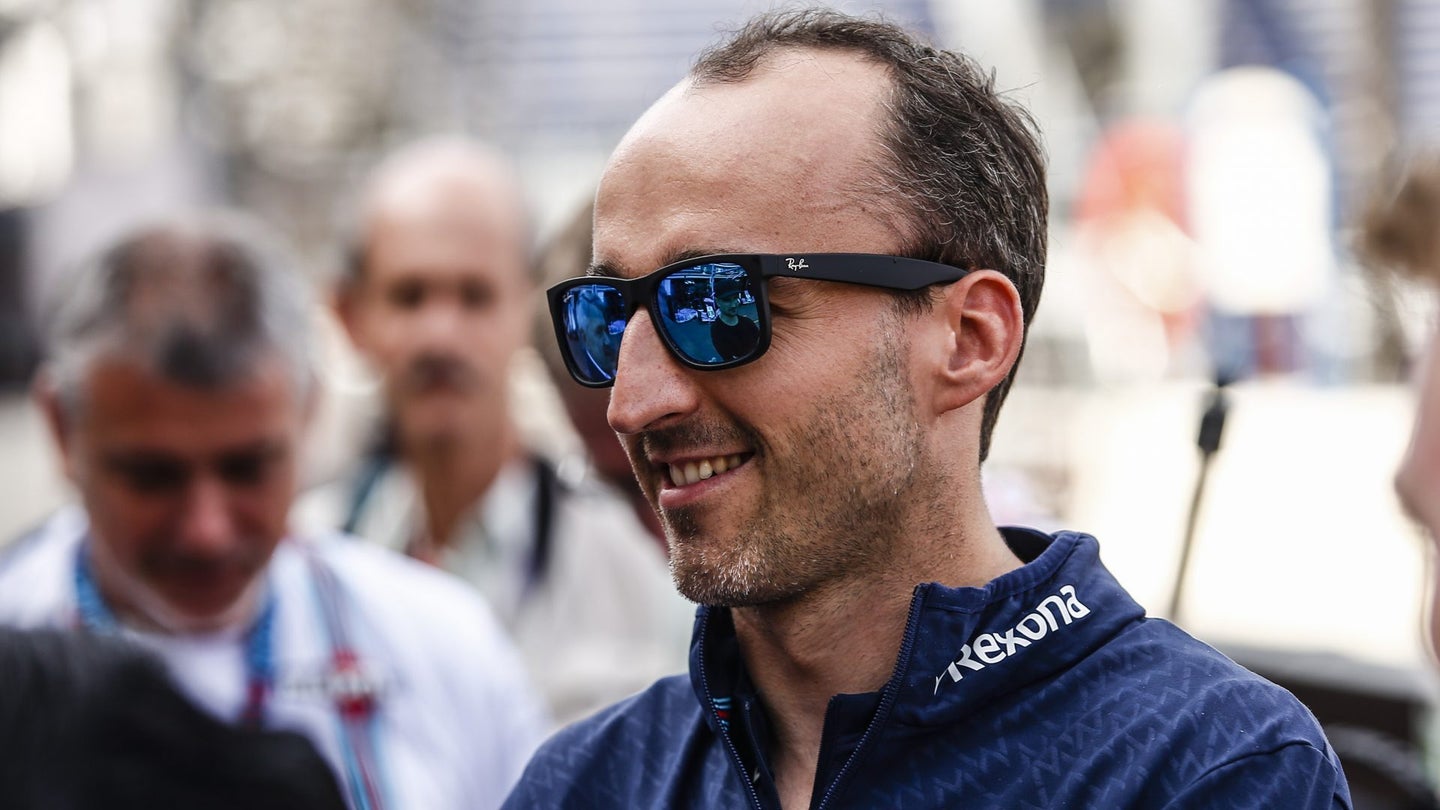 Displaced Formula 1 driver Robert Kubica is reportedly just a signature away from a full-time F1 drive after an eight-year absence from the sport.  If rumors turn out to be correct, the Polish driver could get behind the wheel of an F1 car in 2019.

Kubica last raced in Formula 1 in 2010 before enduring a rally crash in 2011 that almost cost him his right hand, ultimately sidelining his F1 career. After more than a year on the hunt for a race seat, Kubica's comeback could be nearing completion according to Auto Motor und Sport, which reports that Kubica is "90 percent" certain to sign with the team this week. The only reported obstacles are niceties such as how many Friday practice sessions he gives up to the team's test driver, who could be Russia's Nikita Mazepin.

"I think we are quite close to the decision," Kubica confirmed to Motorsport. "From my point of view I'm getting there, and I have a deadline very soon, in my head let's say. It will be within a few days, what I decide, what I want to do, and what I think is the best direction for me."

If Kubica signs, he will partner Mercedes junior and Formula 2 champion George Russell. Williams could then reportedly hire Esteban Ocon for the role of reserve driver, which he could fulfill for all three Mercedes-powered teams.

Another option reported to be on the table is an opportunity with Scuderia Ferrari, where Kubica could join Pascal Wehrlein as simulator drivers for the Maranello-based team according to Motorsport Italy. Both of Ferrari's sim staff—Daniil Kvyat and Antonio Giovinazzi—will be racing in F1 full-time next year, with Scuderia Toro Rosso and Alfa Romeo Sauber respectively.

"I said always when you are a small child you dream about F1, then you once you are established as an F1 driver there are two things, either you win championships, or you drive in the red car," Kubica said of Ferrari in his interview with Motorsport. "I was quite close to doing it, it didn't work [out]."