Ocon's chances at an F1 drive next season are approaching the flatline, something which longtime overseer Wolff is vocally unsatisfied with. 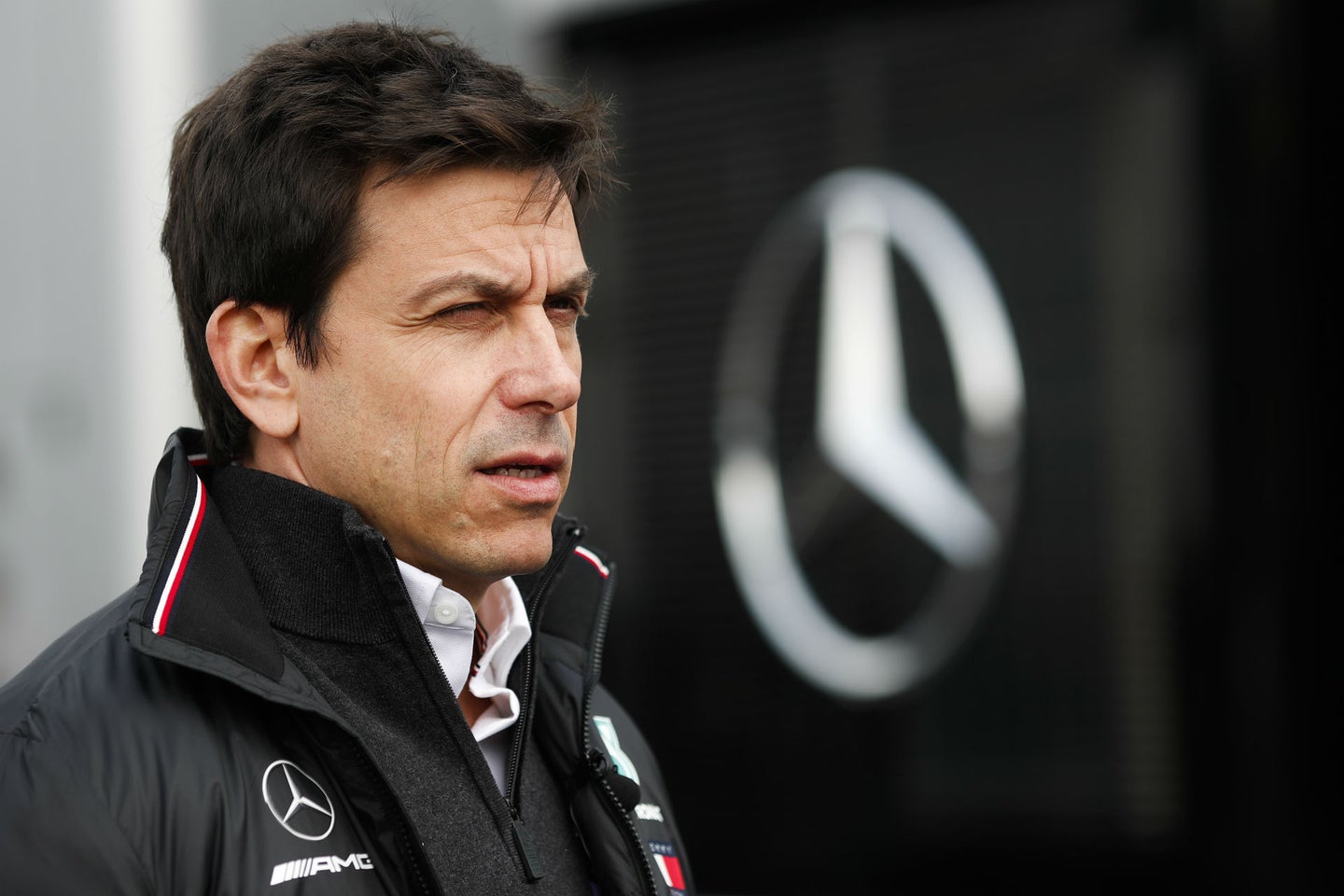 Force India's Esteban Ocon is at the epicenter of a contract crisis that may leave him without a Formula 1 seat next season. His comparatively exceptional performance in just two years at the top level of motorsport makes the case for a competitive driving position in 2019, but a perfect storm of ownership changes, free agency, and complex ties with Mercedes could leave Ocon stranded.

While the young Frenchman may be taking the politically correct route of claiming "there are still hopes" of recovering, Mercedes-AMG Team Principal Toto Wolff is hitting out at the "lies" and "politics" behind the conspiracy which is hampering Ocon's promising career.

“What’s been going on this year in July and August is just unbelievable,” Wolff told Sky Sports F1. “There was so much politics in the background, hidden agendas, lies."

“Not all of the good kids are going to end up in cars and probably Esteban is going to be one of them," the team exec continued.

Coming up in the Mercedes Junior Driver Program, Ocon was long thought to be in line for a seat with the organization's A-team alongside Lewis Hamilton. Instead of doing so immediately, the Silver Arrows opted to retain Valtteri Bottas and keep Ocon at his seemingly comfortable home of Force India. That role, albeit fruitful thus far, crumbled when the team was sent into administration and acquired by a consortium led by Lawrence Stroll, father of fellow F1 up-and-comer Lance.

Now, it's all but confirmed that Ocon's seat will be filled by the younger Stroll and Sergio Perez is understood to have already signed an extension to drive for the Silverstone-based outfit in 2019.

“In July he had two offers on the table with contracts and it was just a matter of choosing which one was the right one,” Wolff explained. “And he ended up not having any anymore because people just simply don’t have the balls to stick to what they stay.”

Wolff added that he will support Ocon "100 percent" and he is certain that the 21-year-old will be a future star.

Meanwhile, another Mercedes junior star in the form of George Russell is also climbing his way into the limelight with a possible Formula 2 title in the balance. If he were to beat out McLaren's Lando Norris for the championship, he could be placed at Williams F1 next year, supposedly axing the only remaining opportunity for Ocon.

“Both of these kids deserve to be in Formula 1 and I have no doubt that [Russell] will be in Formula 1, whether it’s with another team that recognizes the talent or us, we’ll see," Wolff concluded.