Each of the Toyota TS050 Hybrids failed post-race scrutineering and, as a result, forfeited the win to Rebellion Racing. 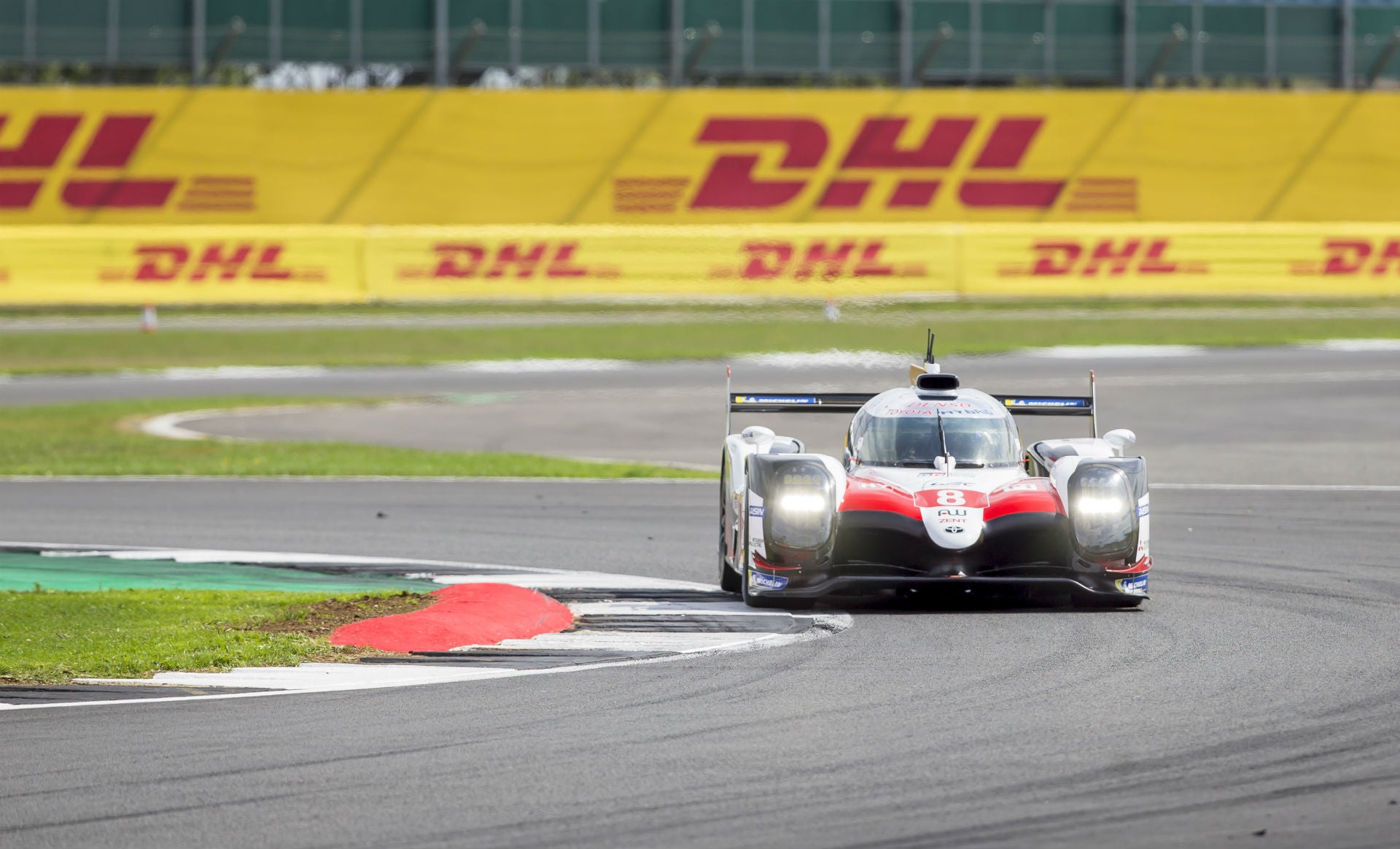 Initially, Sunday looked to bring about a third consecutive victory for Toyota and Fernando Alonso in World Endurance Championship competition. The No. 8 Toyota TS050 Hybrid crew compiled a stellar race at the Six Hours of Silverstone that put it ahead of its sister No. 7 entry, leaving Rebellion Racing's No. 3 R13 LMP1 as best of the rest. However, after post-race scrutineering, both Toyotas were found to have excessively heavy damage to their under-car skid blocks, leading to exclusions for each car and a forfeiture of the overall win.

Toyota pled that the damage was sustained from their cars running off-course during the race, to which the stewards responded: "Although there are no reports of the car being involved in any specific incident, the competitor stated that his only explanation for the non-conformity must have been as a result of the car running off-track and sustaining some sort of damage to the internal stays that fix that portion of the car."

"The stewards considered this possibility but determined that the design of the car must be able to withstand the normal rigors of a 6 hours endurance race," the statement concluded.

The team is now looking into its options to possibly retrieve the victory and championship points. A clean sweep of each race leading up to the Six Hours of Silverstone has placed Toyota far ahead of the privateer entries in the overall title hunt thus far.

A follow-up statement from Toyota detailed the manufacturer's current standing. "Both cars suffered damage to their respective front floor areas during the race due to impacts against the new curbs at Silverstone," the address reads. "Regrettably, this also caused both cars to fail deflection tests in post-race scrutineering. As a result, race stewards disqualified both cars."

"The design and construction of the part concerned has not changed since its introduction at the beginning of the 2017 season. Since then it has successfully passed similar tests, most recently at Spa this season."

"The team is now evaluating its next course of action."