Fourth-generation driver strikes deal with Premium Motorsports to race in the 2018 Coca-Cola 600. 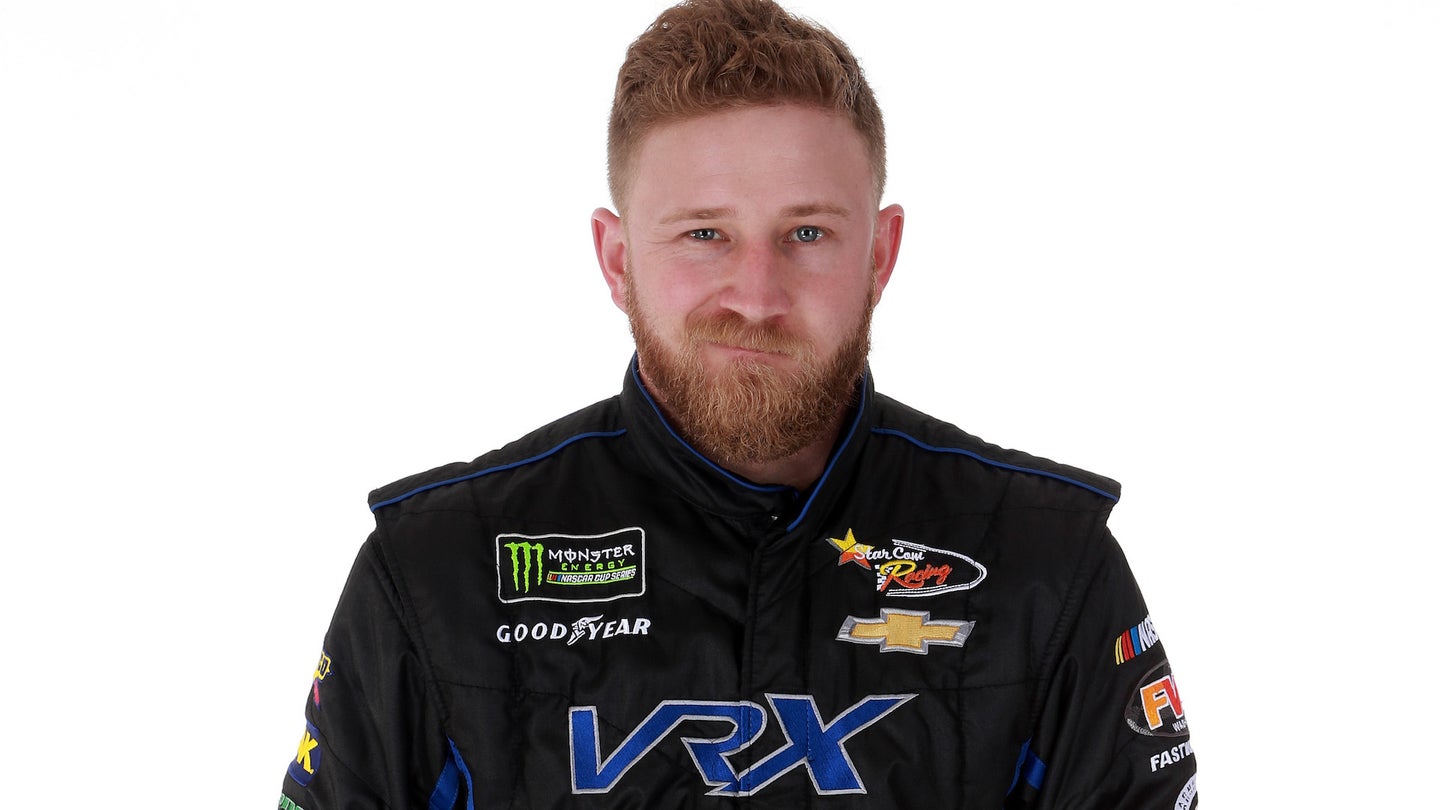 Jeffrey Earnhardt will make his return to Monster Energy NASCAR Cup Series competition Sunday for the Coca-Cola 600 at Charlotte Motor Speedway in Concord, N.C. He’ll drive the No. 55 Chevrolet for Premium Motorsports. Reed Sorenson has driven the No. 55 in seven of the last eight races.

Ross Chastain will be Earnhardt’s teammate at Charlotte as the driver of Premium Motorsports’ No. 15 entry.

Earnhardt started the 2018 NASCAR premier-series season as driver of the No. 00 Chevrolet of StarCom Racing, expecting to be the full-time driver of that car for the duration of the season. But five races into the 2018 campaign, he and the team parted ways. Landon Cassill has been the primary driver of the No. 00 since Earnhardt’s departure.

Earnhardt posted a best finish of 21st behind the wheel of the No. 00 in the season-opening Daytona 500 in February. Cassill has since improved the team’s season-best by one position with a 20th-place finish at Bristol Motor Speedway in Tennessee.

After running part-time as driver of Go FAS Racing’s No. 32 Ford in 2015 and 2016, Earnhardt competed full-time in the NASCAR Cup Series last year as driver of the No. 33 Circle Sport-TMG Chevrolet. He lost that ride ahead of the 2018 season, though, when Circle Sport and TMG dissolved their partnership.

Earnhardt’s 21st-place finish in this year’s Daytona is his career-best premier-series finish, to date, in 63-career starts. He has competed in the Coca-Cola 600 twice, finishing 39th and 40th. Earnhardt has competed in four Cup Series races at Charlotte Motor Speedway, with a best finish of 26th in the 2016 Bank of America 500.