One of the most picturesque races in the world is run on demonic terrain.

The line of traffic into the Green Hell is hell. I had to stay in a hotel an hour outside of Nürburgring because half of Europe seems to have descended on this pine-thick region of central nowheresville. Usually, the region around the tiny town of Nurgburg is as quiet as the pavement of the Nordschleife is batshit crazy. Not this weekend, the 46th running of the 24 Hours of Nürburgring.

It’s early on race day, and I look at the long line of cars ahead—some are towing crappy old caravans, and most of them are station wagons. (Germans haven’t figured out how to make a decent hotel shower or double bed, but they implicitly understand that the station wagon is the perfect car.)

My host—the company that is feeding me and shuttling me from the hospitality suite to the paddocks to wherever I feel like going—is Mercedes AMG, and they are running seven cars—three in the highly competitive GT3 class and 4 in the lower-tier GT4 class.

There are 230 cars that tried to qualify for this race yesterday, and 200 that will start—a huge number of race cars by any measure. Most of them are driven by amateurs, though the big teams—along with copious factory support—are here in force. The paddocks are lined with OEM badging and giant merch halls. Billboards from BMW AG and M Performance are all rah-rah: “Good Luck to All BMW Teams In The Green Hell,” blares one that faces the Mercedes AMG hospitality palace. According to one of the race organizers, there are as many as 300,000 fans here, camped in the woods, shirtless in the shadow of the casino. Swarms of motard bikes wind along the roads and park along the track. It is the sort of mayhem that will improve in direct relation to how much alcohol is consumed.

Here’s what a GT3 racer will face on the Nordschleife today:

I track down the head of Mercedes AMG, the taciturn Tobias Moers, who is stalking the Mercedes hospitality center in between interviews with an international assortment of media—from Europe, the States, and China. At qualifying on Friday, Porsche surprised the entire field by finding sudden speed. Porsche factory driver Laurens Vanthoor grabbed pole position. His top lap time of 8:09:105 beat Sven Muller's #44 Falken Motorsports Porsche by almost half a second. Another Porsche took the third spot. It was a Porsche lockout of the top three.

Obviously, Moers is annoyed by the results. Mercedes’s top entry, the Team Black Falcon AMG GT driven by Maro Engel, landed the fourth spot. “Please tell me, where did Porsche get that speed?” This morning, Moers was confident that the Balance of Performance adjustments would correct for Porsche’s pace, but it didn’t pan out the way. The top spots are set in stone.

A note about the Nordschleife: Don’t fuck with it. Ever. Ask Niki Lauda, who nearly burned to death here in 1976. Every year, around a dozen people are killed at this strange and ghostly racetrack. It is a narrow, inscrutable road that runs through thick pine stands, over unpredictable crests. As many as a dozen people are killed every year trying to drive it on track days. It is 15.5 miles long, with 73 turns, and it is usually accessible to the general public. It’s not uncommon to see a kitted out Porsche GT3 RS overtaking a farm tractor traveling between rapeseed pastures. Obviously, today, the course is closed. It is nicknamed the Green Hell. Over the years, it has killed hundreds, and yet it remains a rite of passage for car nuts.

Before today’s race, I sit down and talk to Moers, the driving force behind AMG’s sports car racing program and the CEO who guided the AMG GT race car from the boardroom to the race track.

“I have done thousands of laps on the Nordschleife,” he says. “And I’ve only wrecked three times. Once in a race car, I flipped over the catchfence. I also slid an R63 into the boards. That was fun.”

According to Moers, it takes at least 50 laps to begin to comprehend the racing line. After that, you build speed and confidence. You think you understand it around then,” he says. “And that’s when you crash. Around lap 100. It is almost unavoidable.”

The AMG GT4 that Mercedes AMG is running at this race has a 4.0-Liter V8 Biturbo smoker that pushes out 510 horsepower. It’s also just 3,000 pounds wet. The race should run about 155 laps. Crashing for these guys is not inevitable, but you never know. 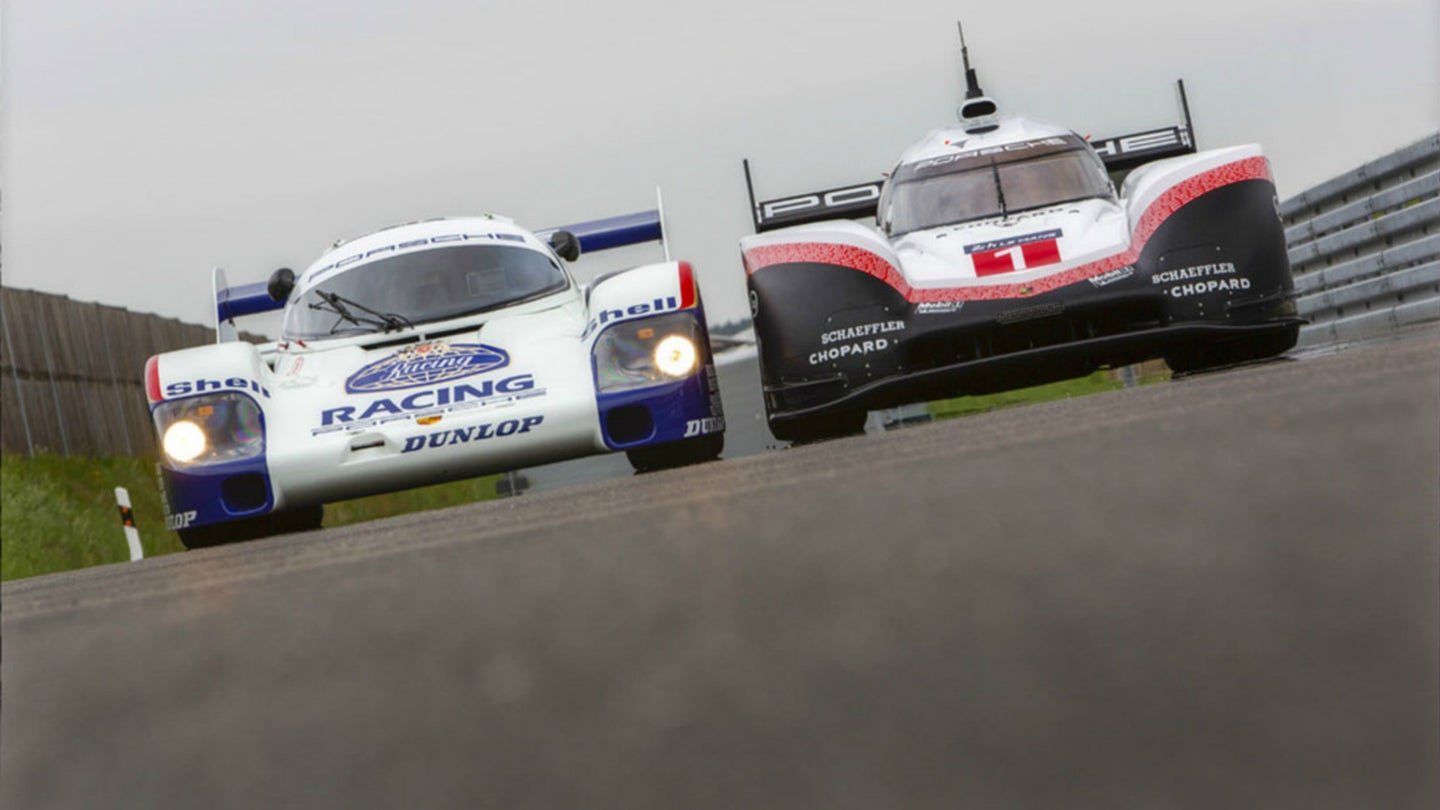 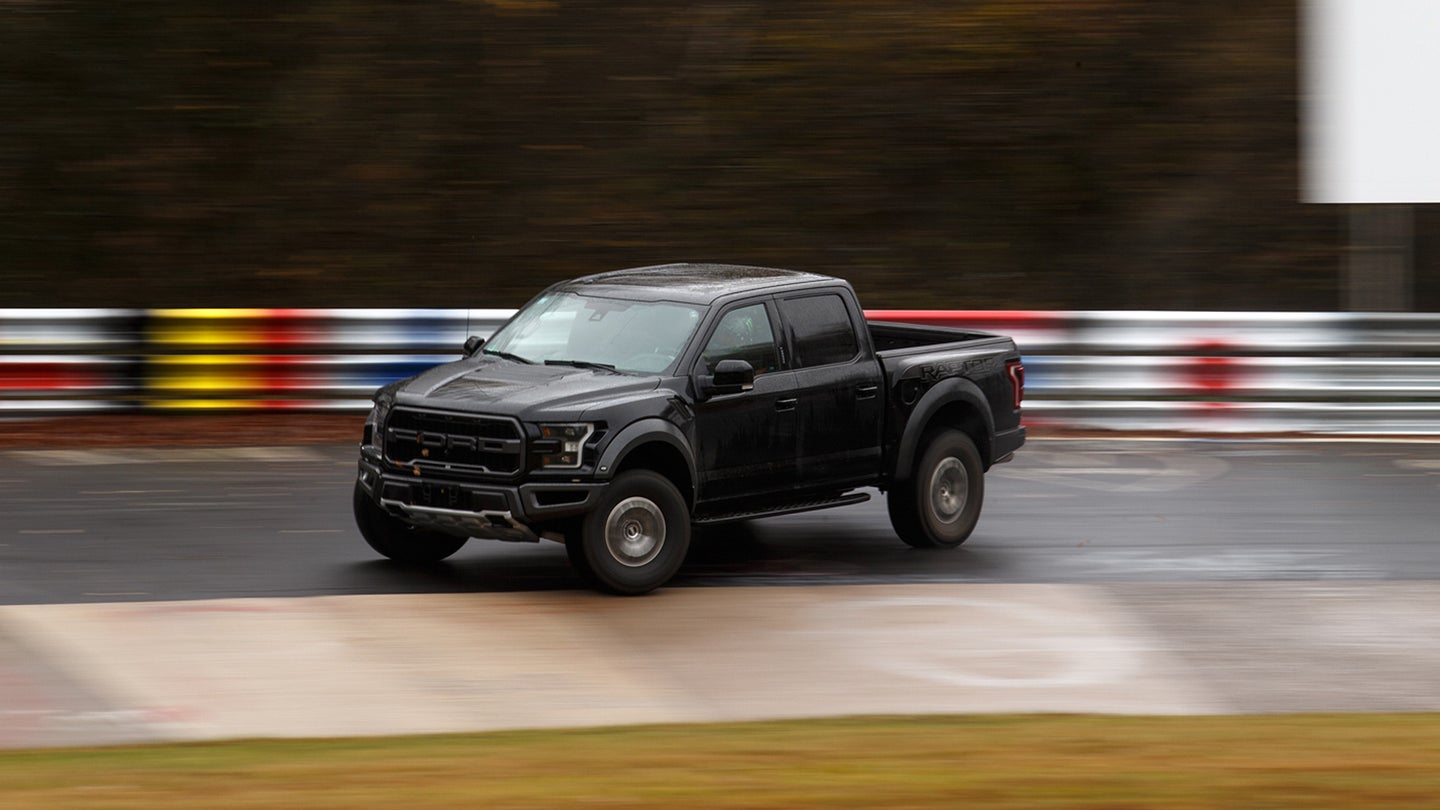 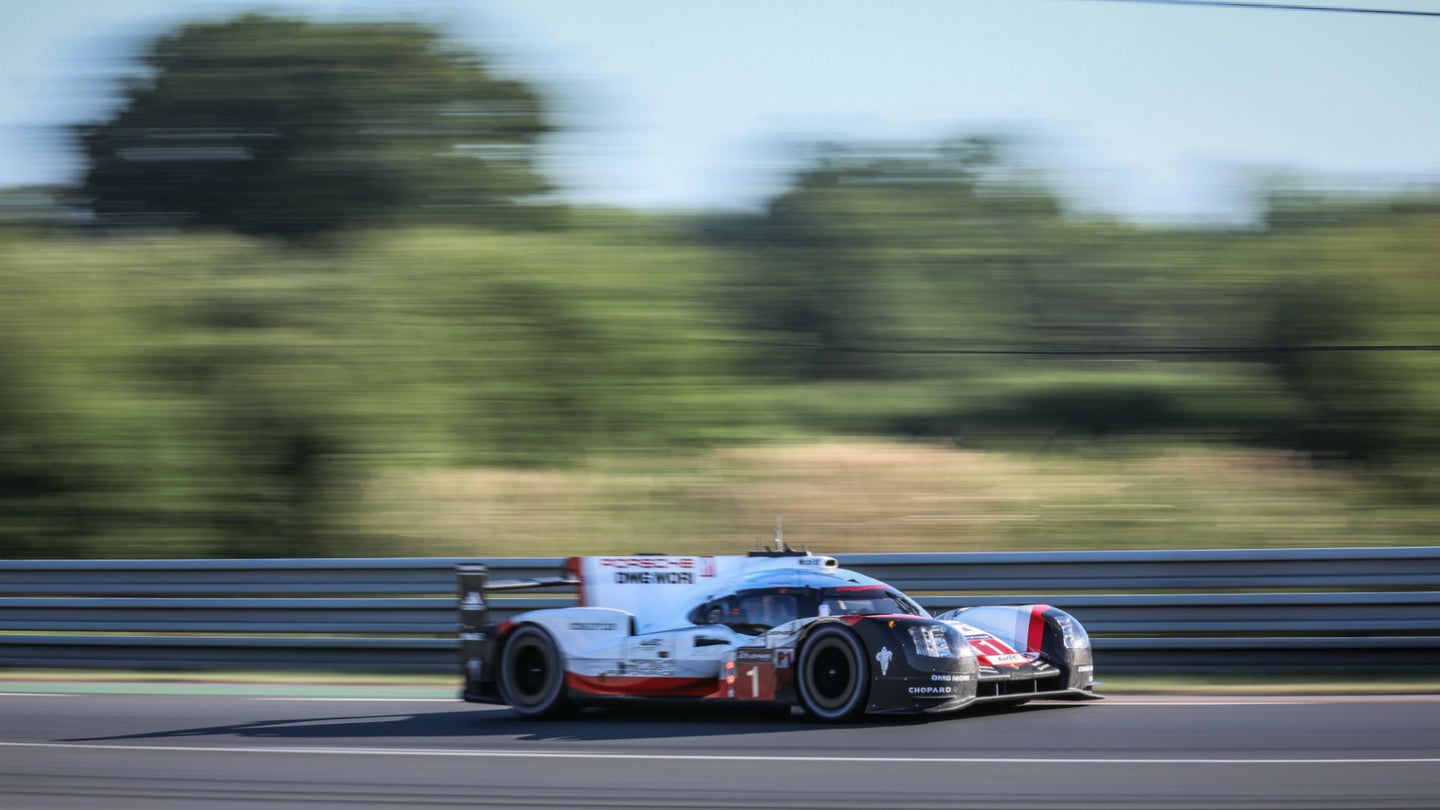