Originally leaving for full time World RX competition, the two-time DTM champion is returning to the series for one race at Hockenheim. 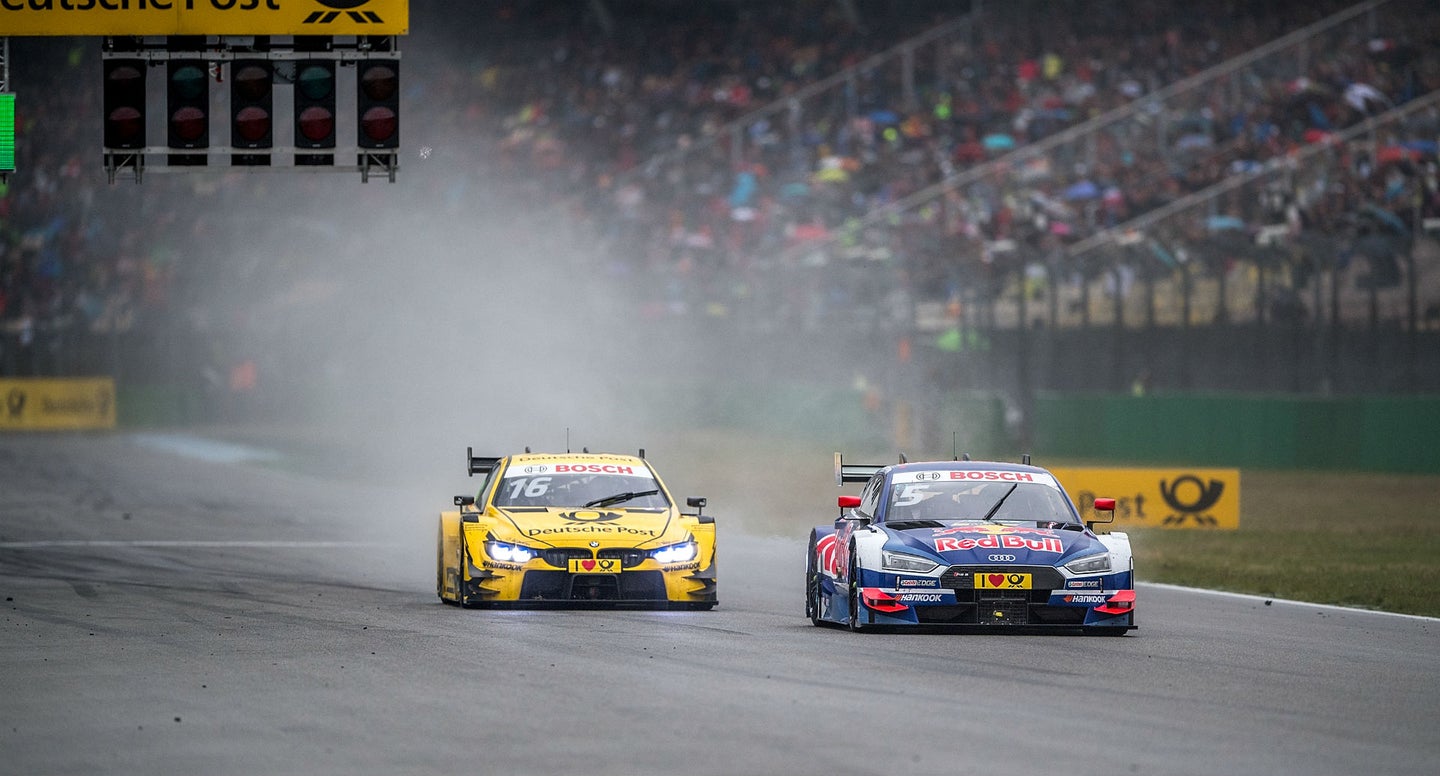 Mattias Ekstrom is a two-time DTM champion who has raced in the DTM series for 17 seasons totaling 195 races and 23 race wins. He left the DTM series in 2017 to race exclusively in the World Rallycross Championship for 2018. Ekstrom will be going back to DTM for a one-off race appearance at Hockenheim, Germany in May.

The first race of the World Rallycross Championship did not go so well for Ekstrom. He crossed the line first, but he was eventually stripped of his season opening race victory by race stewards after reviewing the contact he had with PSRX Volkswagen driver Petter Solberg in turn one.

Audi will be running a seventh car at the race for Ekstrom to participate. He will be driving in a DTM-spec Audi RS5. Ekstrom has not tested the 2018 spec of the Audi RS5 DTM car and is not familiar with the new reduced downforce rules. He will have only the practice sessions at Hockenheim to get familiar with it.

“I probably will have to sign more autographs this weekend than usually over the course of an entire season,” says Ekström. “But I love to do so. After 17 years, opting for retiring from DTM for good proved to be an extremely difficult decision. The day of the announcement was one of the most emotional ones of my entire career. I am convinced that the Hockenheim meeting also will make for numerous goose-bump moments and I just can’t wait for the race weekend to begin."

You can see Mattias Ekstrom make his one-off DTM comeback at the first round of the 2018 DTM season at Hockenheim May 4-6.

First round of the 2018 World RX Championship season is over, but not without drama including an overturned decision.