Daniel Suarez, driver of the No. 19 Joe Gibbs Racing Toyota in the Monster Energy NASCAR Cup Series, sustained an avulsion fracture in his left thumb in a lap-two crash during the O’Reilly Auto Parts 500 at Texas Motor Speedway.

Despite the injury, Suarez has been cleared to compete in the Food City 500 at Bristol Motor Speedway in Tennessee on Sunday, but he’ll do so with a brace on his left hand.

Suarez’s injury was diagnosed when he visited a doctor in Charlotte, N.C., on Tuesday, and the driver provided an update on his condition via Twitter.

Although Suarez’s injury came on lap two of the 334-lap Texas race, Suarez continued to drive, explaining that he didn’t want to let down his team.

He wound up 29th at the finish, 44 laps down at the checkered flag. After the race, Suarez was treated at the track’s infield care center. He left Texas Motor Speedway with his left hand in a splint and heavily damaged.

As a result of his finish at Texas, Suarez dropped from 22nd to 26th in the championship points standings. Seven races into the 36-race 2018 season, he has one top-10 finish, and an eighth-place showing at ISM Raceway in Avondale, Ariz., near Phoenix. 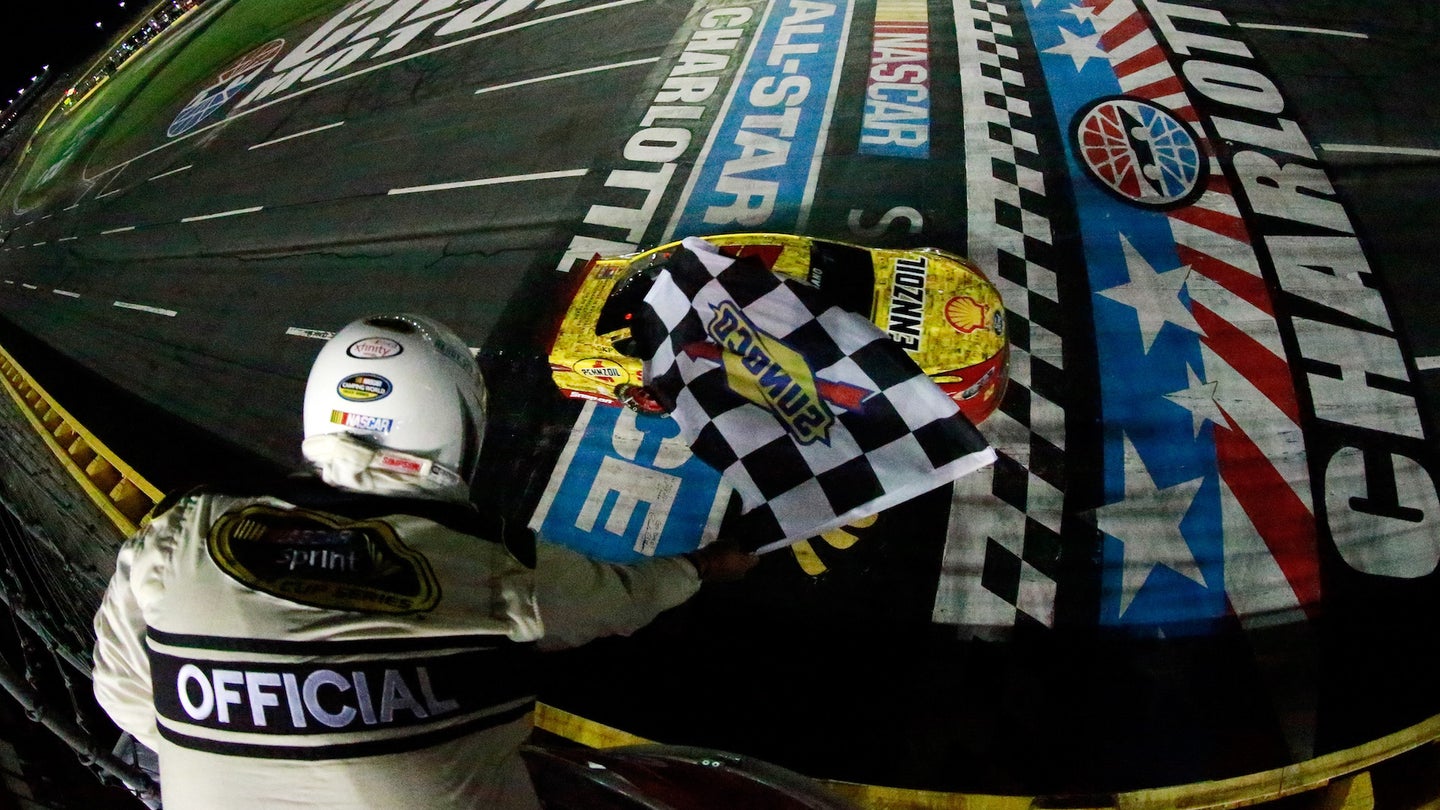 Restrictor plates may be the next attempt to improve NASCAR’s All-Star race. 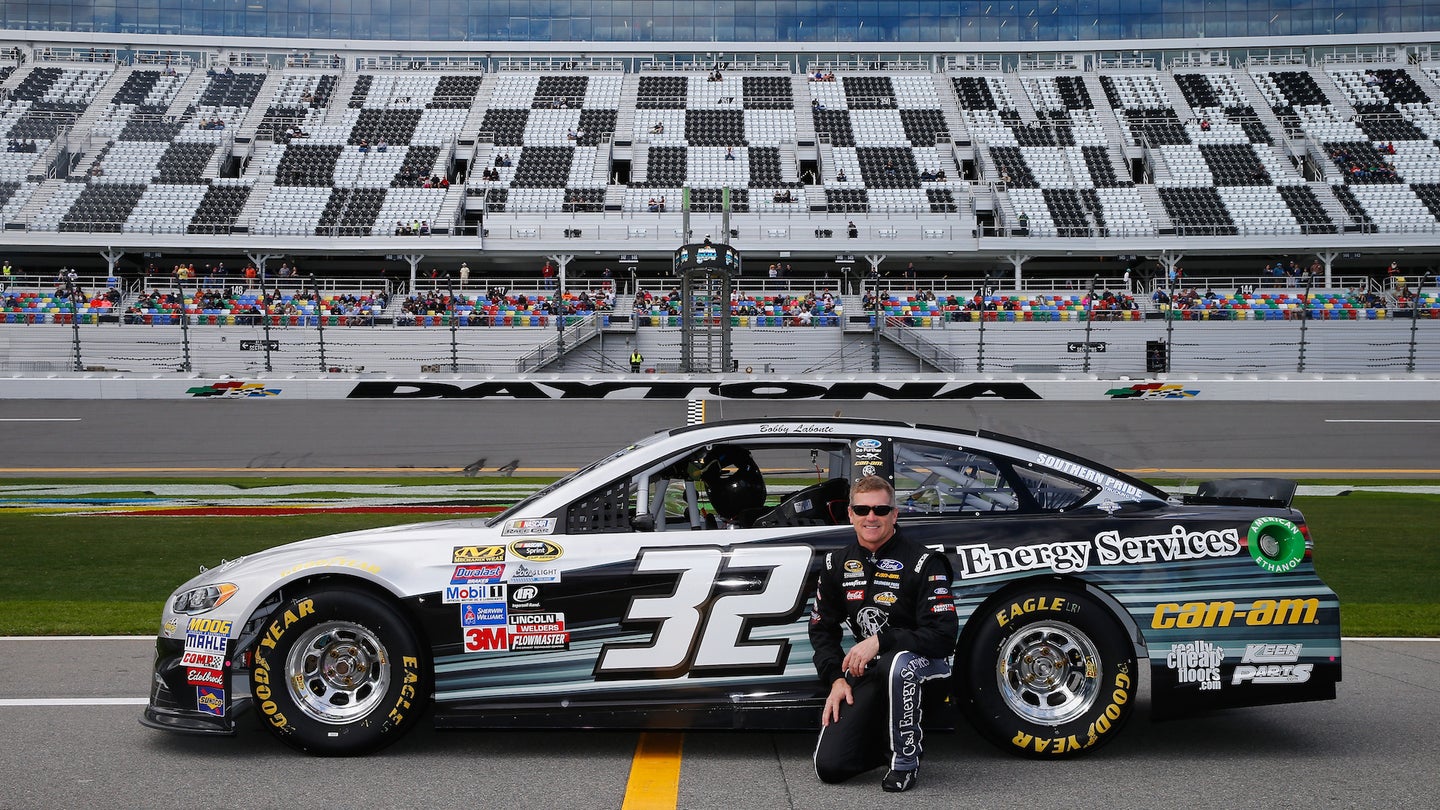 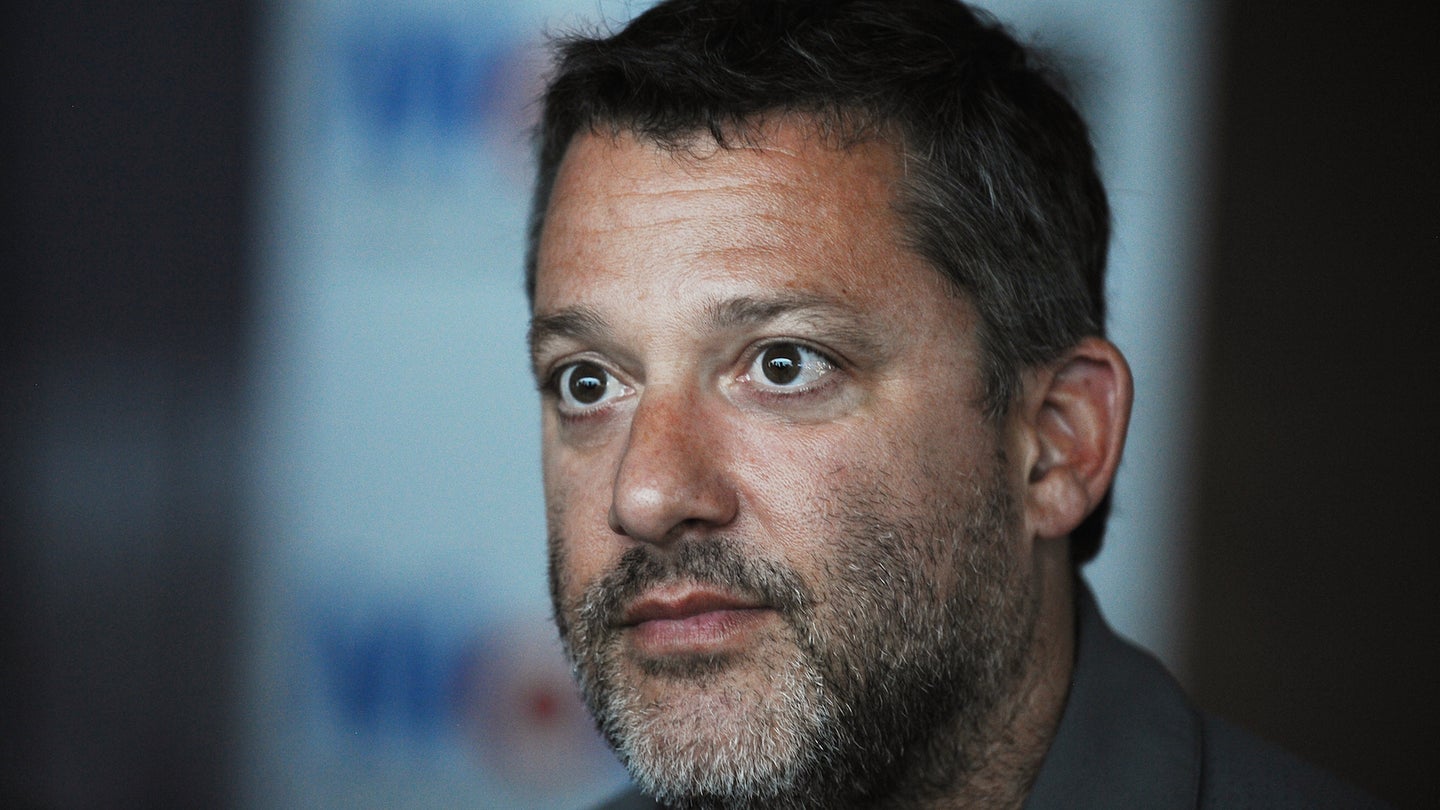