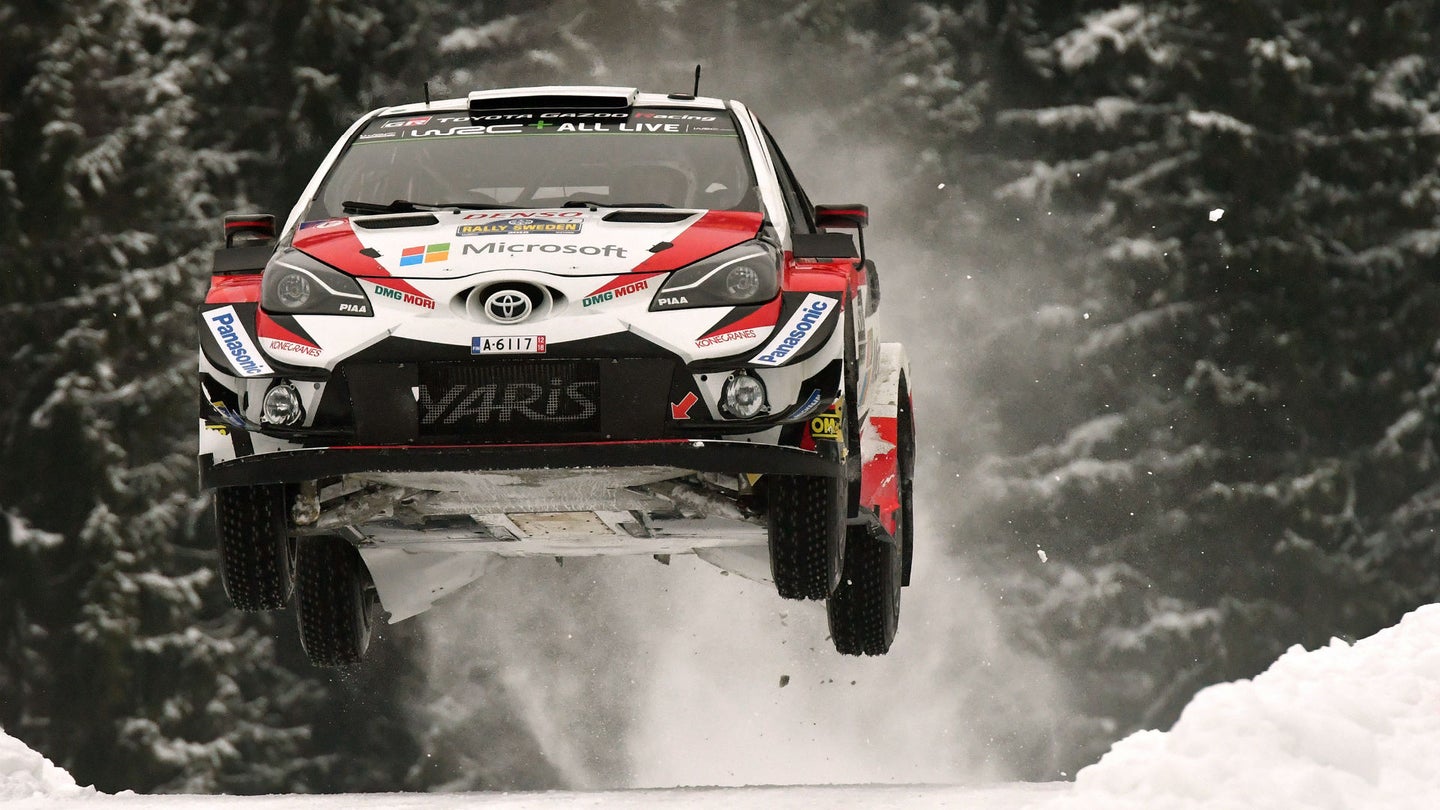 World Rally Championship stage strategy can go beyond the setup of the rally car. WRC teams must also have a set of tactics to cater to the course they drive on. Starting with the Tour de Corse race in April, the FIA has put a stop to some of these strategies with a new string of regulations.

Apparently, in the last leg of both Rally Sweden and Rally Mexico, race teams were checking into the stage later than appointed. This meant that the cars were running out of race order which created gaps in the action. When a team races farther down the order, they can affect the course they will drive on during the Power Stage because prior competitors can clear the road of snow and gravel that would be there had they started the rally or driven within the first few starts.

Safety and television coverage is also a concern if there are gaps in between runs.

The FIA released an official statement stating, "Following an e-vote by the World Motor Sport Council, competitors who do not start the Power Stage in the given order will not be eligible for Power Stage points as per Article 5.3.2 of the FIA WRC Sporting Regulations."

"This will take place with immediate effect for safety reasons. The amendment to the regulations will help avoid intentional late check-in which increases the gaps between competitors, helps minimize the movement of spectators when no cars are running, and prevents behavior aimed at circumventing the start order of the Power Stage."

The ruling will take place immediately at the next FIA WRC event, the Tour de Corse on April 5-8.