Why Robert Burns Day Is a Holiday for Gearheads 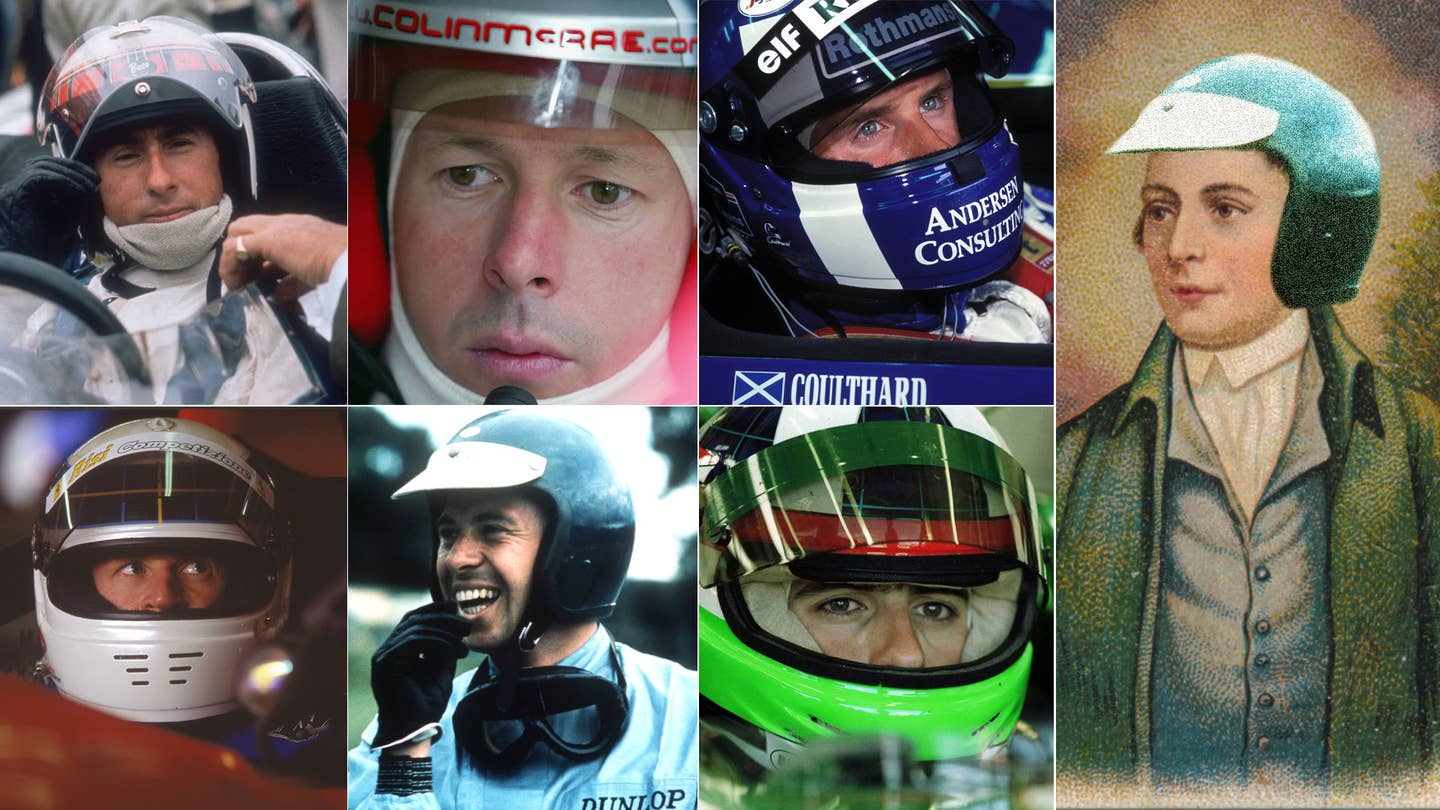 Wee, sleekit, cow’rin, tim’rous beasties need not apply. Far from it: When it comes to Scottish antics behind the wheel, it’s all claymore-charging and extra-large tartan trews suitable for containing considerable fortitude (think Braveheart, but not so much heart as cojones).

Jan. 25 being Robert Burns Day, Scotland’s national holiday, here’s a wee hoist of a dram to some of the the Scottish racing drivers who made the world a faster, better place. We’ve officially gone to plaid.

Perhaps the finest driver ever to come out of Scotland, James Clark was a cask-strength driving talent. A two-time Formula 1 champion in the Sixties, his name is synonymous with the golden years of Lotus in F1. He also remains the only driver to win both the overall F1 title and the Indianapolis 500 in the same year. He died in a crash at Hockenheimring in 1968.

The man they called the “Flying Scot” is probably the best-known Scottish driver around the world (that’s warrrrrrld tae you, laddie). Even today, Sir Jackie’s quick with his quips in the F1 paddock, and still loves to don his tartan flat cap. A three-time F1 champ, Can-Am racer and always larger-than-life commentator.

The blue-and-gold 555 Subaru WRX STI of Colin McRae seemed to spend more time in the air than on the ground. McRae’s battles with the more technically precise Finn Tommi Mäkinen and his Mitsubishi Lancer EVO were the stuff of legend, one of the finest rivalries ever logged on wheels.

Italian in looks and name, three-time Indy 500 winner Dario Franchitti has a Scotch brogue thick enough to qualify him as an extra from Trainspotting. Famously married to and divorced from actress Ashley Judd, he can occasionally be seen hammering his personal Ferrari F40 around the Scottish B-roads.

Ex-F1 racing driver David Coulthard looks to have made a smart move, reportedly ditching an offered presenter role on the rebooted Top Gear in favor of leading F1 coverage for Britain’s Channel Four. With a host of podium finishes in F1, it’s the kind of racing the Galloway-born Scot knows best.

Three-time Le Mans winner Allan McNish proves that perhaps the “Auld Alliance” between the kingdoms of Scotland and France still exists. Born in Dumfries in the south of Scotland, he’s also a three-time American Le Mans winner for Audi, and the overall 2013 WEC champion.