There are many reasons why it's good to be Fernando Alonso, but primarily because people and companies will go drastically out of their way accommodate the two-time F1 world champion. The most recent example of this comes courtesy of the Fuji Speedway in Japan, which has requested a date change for its upcoming World Endurance Championship race just so the Spaniard can participate.

The request arose after Fernando Alonso agreed to simultaneously compete in WEC with Toyota as well as in F1 with McLaren in 2018. This caused the two series to have a scheduling conflict during the busy month of October when both championships are drawing to a close. As a result, the Toyota-owned speedway has requested that the endurance race take place on Oct. 14, instead of Oct. 21, Autosport reports.

The change would allow Fernando Alonso to partake in both races and keep it from clashing with the United States Grand Prix held in Austin, Texas. Interestingly enough, WEC's management had already rescheduled their trip to Japan earlier this year due to scheduling conflicts for full-time WEC drivers who planned on participating at the Petit Le Mans round of the IMSA WeatherTech SportsCar Championship.

If the WEC denies the request, Alonso will miss out on a race, but if they approve it, hundreds of team personnel will be affected. Will Alonso's superstardom prevail? 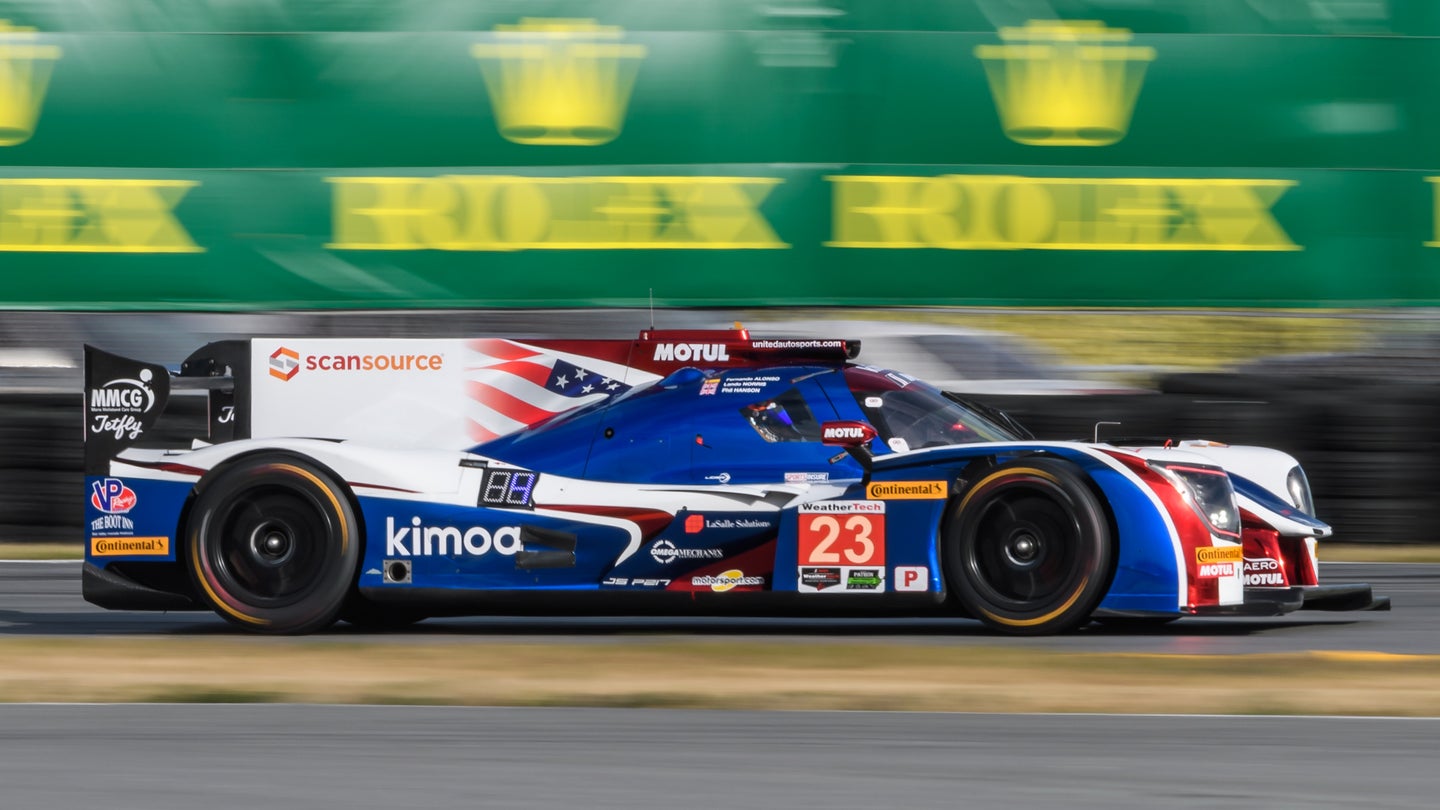 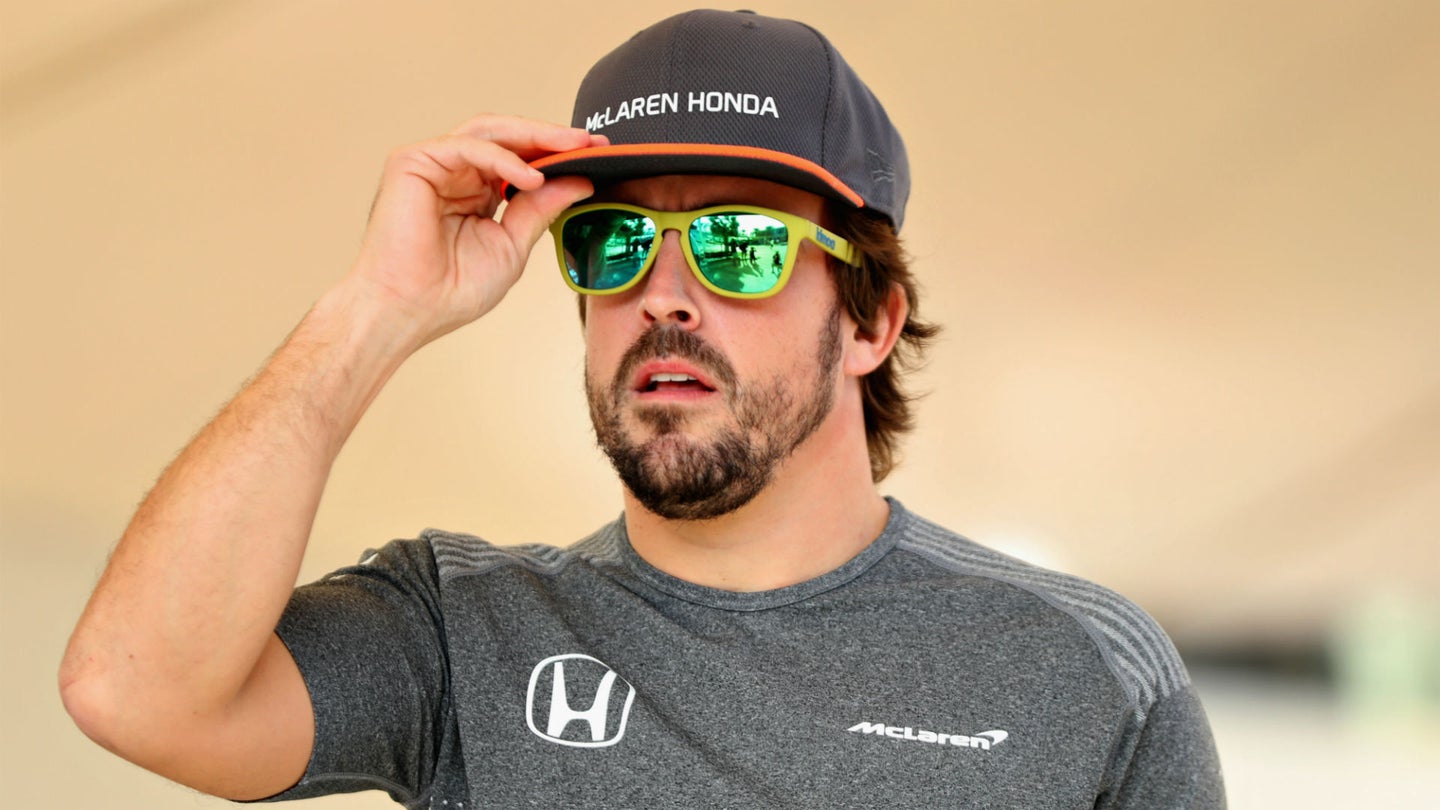 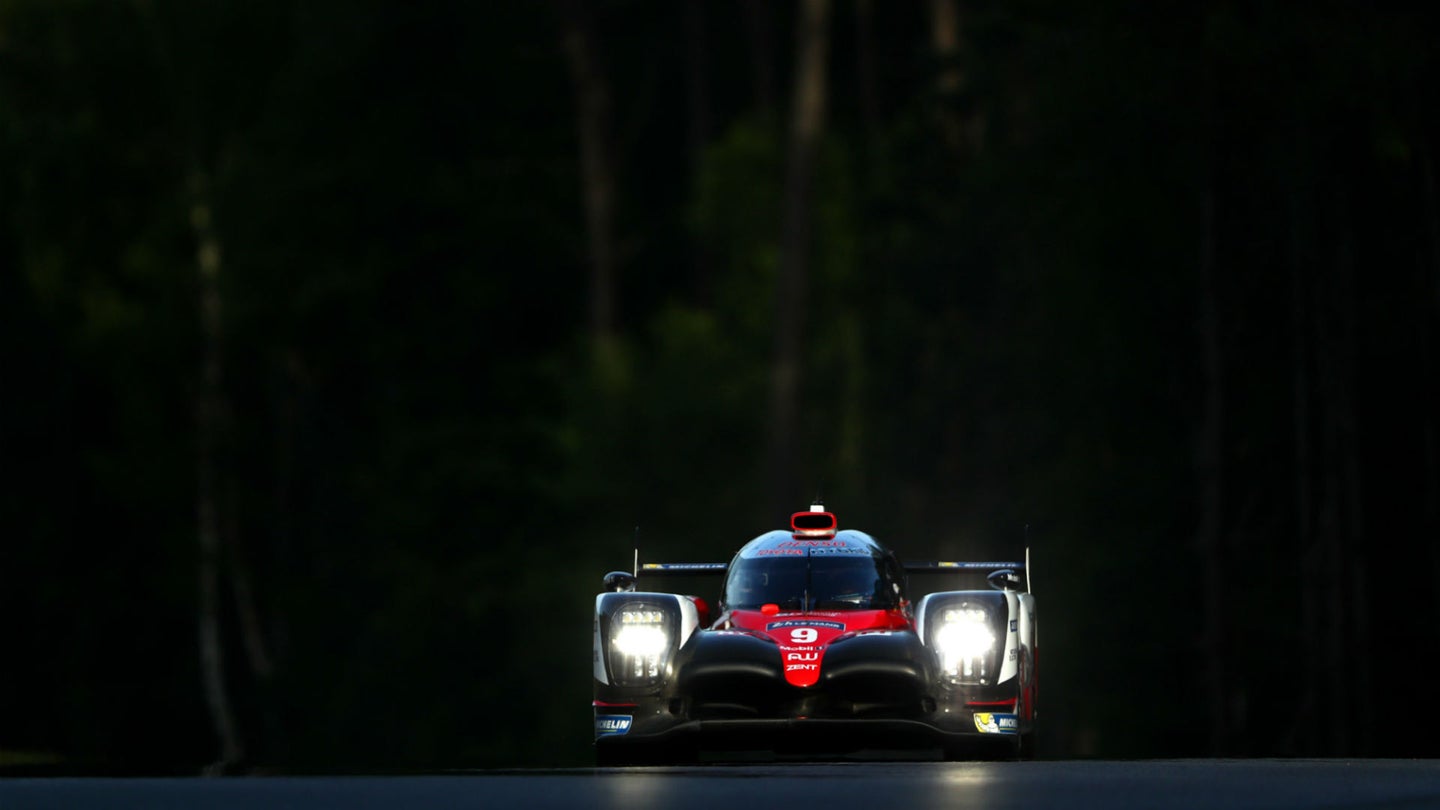