Tyler Alexander was an American Hero

One of McLaren’s founding members has passed away. 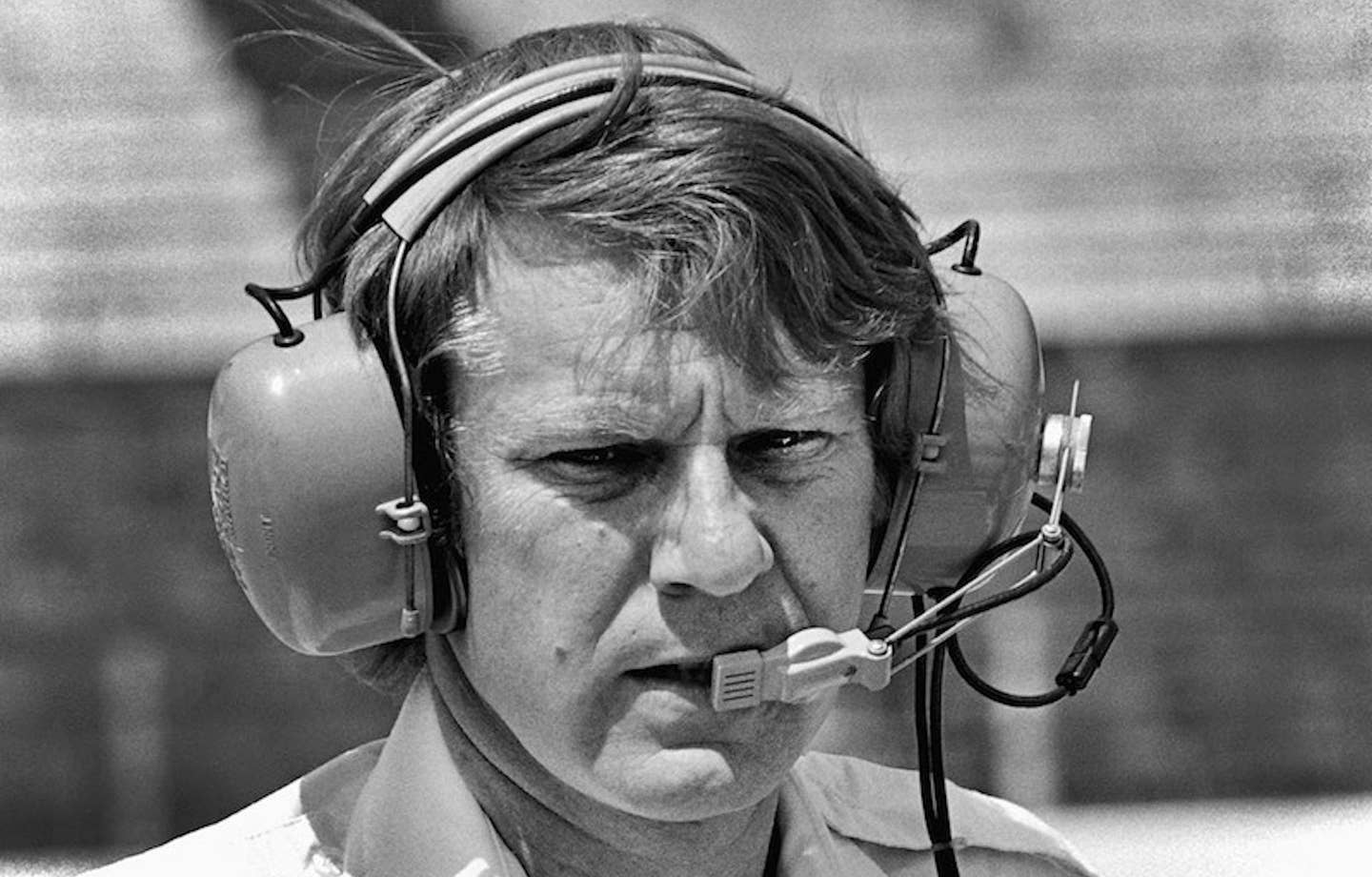 You probably don’t know Tyler Alexander. He wasn’t a larger-than-life character. His name isn’t chiseled into trophies, either, because he wasn’t a driver. Alexander was a behind-the-scenes guy. A wrench. A mind. A backbone. He was from Massachusetts, a soft-spoken and brilliant American engineer living in Europe during the wildest age of motorsport engineering. He was Roger Penske’s Formula 3 mechanic, Bruce McLaren’s roommate, and the co-founder of McLaren’s racing operation. He ran a championship Can Am team and mentored Adrian Newey and wrenched on Mario Andretti’s Indycar. Later, he worked for Honda, sorting F1 electronics and chaperoning Ayrton Senna during Grand Prix weekends. Tyler Alexander is the needle in racing history’s broad tapestry, the man who made your heroes heroic. And he was a hero, too.

"It's not that life is too short; it's that death is too long. So best get on with things." - Tyler Alexander

The man’s story is too incredible, his accomplishments too extensive, for a brief summarization. Do yourself a favor and pick up a copy of his book, A Life and Times at McLaren, because you should know Tyler Alexander. He passed away Wednesday at the age of 76. He will be missed.