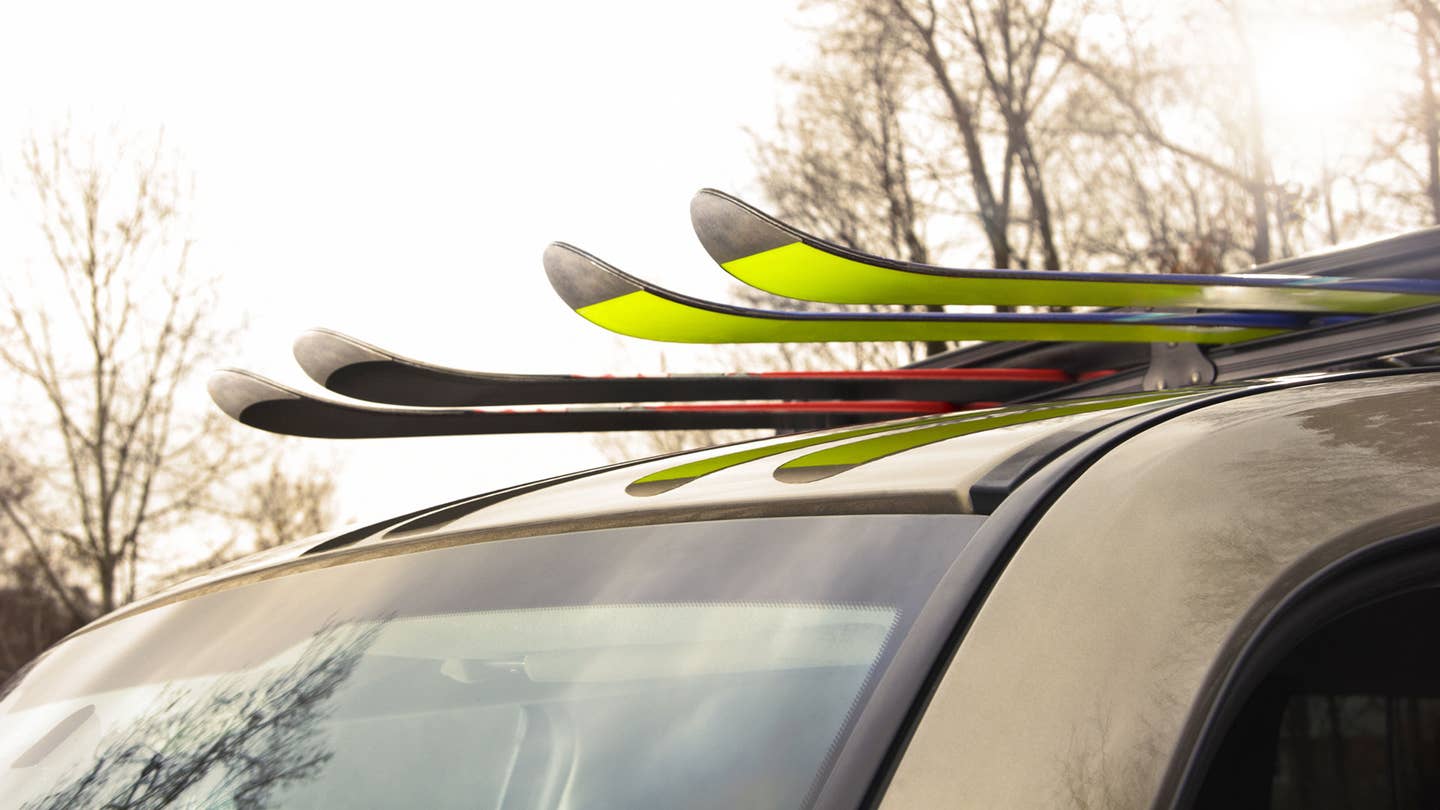 Ducati and Italia Independent have joined forces to produce a killer Special Edition Scrambler with a blacked-out look that is ready to intimidate everyone and everything.

Toro Rosso will once again be powered by Ferrari in the 2016 Formula 1 season. After a two-year stint with Renault, the team decided to leave the troubled engine supplier, Renault, for the Italian powerhouse.

Honda has plans to bring the famous S2000 convertible back into the lineup to battle the Mazda Miata and Fiat 124 Spider. The new S2000 is rumored to utilize a turbo four-cylinder and although it will have less power than the original, Honda plans to have an R-type as well.

Uber just launched a genius division of the successful app called UberSki. The new division allows skiers to call AWD vehicles to take them (and their gear) to their favorite mountain in the Salt Lake City, Utah, area.

As you pack on the pounds this holiday season, consider investing in a TRX Suspension Trainer. The TRX Home Gym will allow you to get solid core, upper body and leg workouts without having to become a gym rat or buy a metric ton of weights.

L.L. Bean is famous for its tote bags, and rightfully so; those things are absolutely indestructible. With a wide variety to choose from and $8 monogramming, a personalized tote is guaranteed to make someone’s holiday brighter.