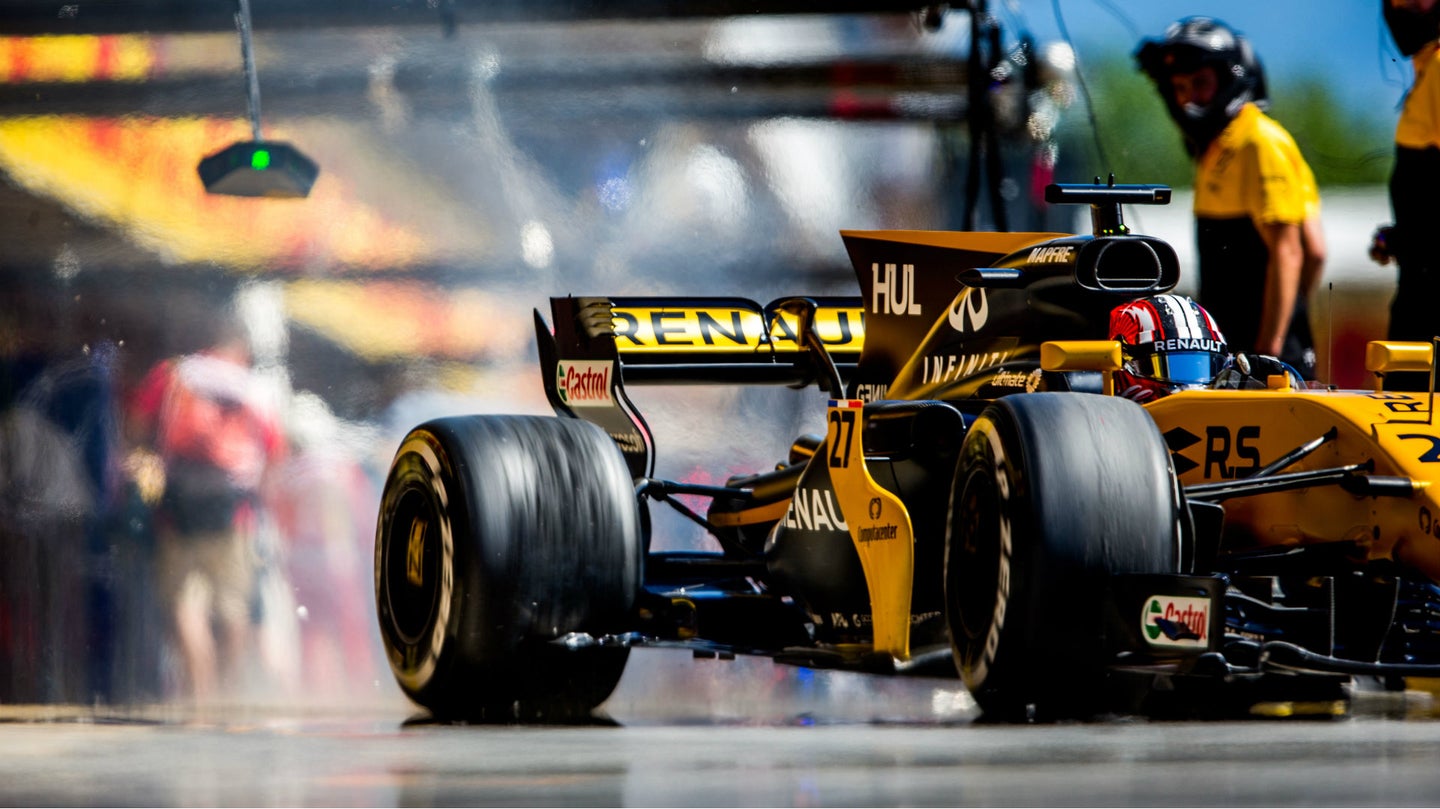 Renault Sport F1 Team and McLaren-Honda, despite being factory teams with the backing of multinational car marques behind them, are, respectively, a disappointment and a laughingstock. The Enstone team, formerly known as Lotus, expected better fortunes under the wing of French car marque Renault, though a combination of an underwhelming interim 2016 car and an uneasy start to the 2017 season meant that until the team's P6 finish at last week's Spanish Grand Prix is their best recorded finish since Romain Grosjean's podium at the 2015 Belgian Grand Prix. The Milton Keynes-based McLaren team has made a whipping boy of engine supplier Honda since the partnership between the two began in 2015, with lofty expectations set before being dashed by two, now three seasons of unreliability, lack of pace, and poor progress on the part of Honda.

Both teams suggest promising prospects for this weekend's Monaco Grand Prix, however. Renault debuted an upgrade package at the previous race, which is partially attributable for the finish that is their best this season. Renault driver Nico Hülkenberg has expressed an optimistic expectation for Monaco, citing performance on the two softest tire compounds as a strength of the team, and thus, one that bodes well for Renault's race weekend.

McLaren also put their own improvements into effect, which allowed Fernando Alonso to qualify 7th with a nigh on flawless lap. According to Autosport, McLaren has another update due for Monaco, one that Alonso's substitute and former teammate Jenson Button has lauded as, "pretty awesome to drive," after back-to-back simulator practice sessions with the two trims of cars, having forgone a chance to drive the McLaren-Honda MCL32 at the Bahrain test session in April. Not everything is coming up roses for Button, though, as he reports he not only had his first-ever roll of a car in the simulator, but also two incidences of pitching the car into the water surrounding the track, an incident that has indeed happened in the history of Formula 1. McLaren have not yet stated whether or not the upgrades to the MCL32 include driver floaties, an aerospace-derived seat cushion flotation device, or pontoons.