The Grand Tour Has Found Its New Driver

After months of auditions, a new racing driver has emerged for the motoring series. 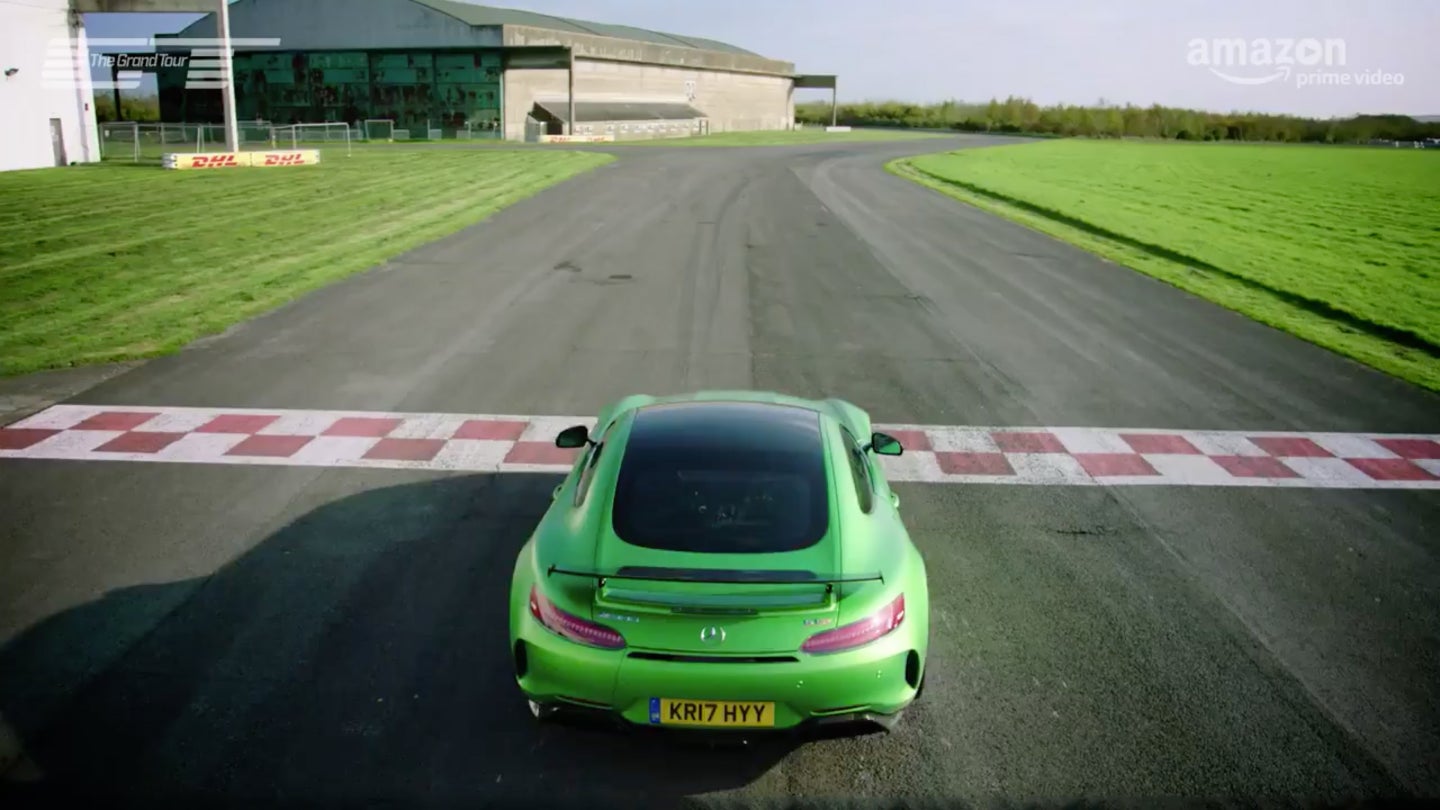 Having made several changes to its format, the second season of The Grand Tour is off to a great start. New episodes are underway with two having already aired on Amazon. The former Top Gear trio is in their sophomore year of the series after a rough start last year. While it was great to see Clarkson, Hammond, and May together again, some parts did not resonate with the show's primary American audience. The attempt at humor with "Celebrity Brain Crash" and former NASCAR driver turned test driver, Mike Skinner, dubbed "The American", did not bode well.

Both segments were canned for the second season. Instead, two guests will participate in the new "Celebrity Face Off" in each episode while Skinner is being replaced altogether. Finding a replacement has not been easy, however. According to Clarkson, the process took nine months and included former F1 drivers, rally drivers, stunt drivers, and test drivers. In the end, the fastest was chosen.

Meet Abbie Eaton. She is the 2014 Mazda MX-5 Supercup Champion and, like the show's hosts, is British. The 25-year-old has an incredible record of podium finishes and lap records across multiple racing series. You can now catch her behind the wheel of something very fast doing timed laps on The Grand Tour's test track.