The automaker looks to make their cars more high-tech. 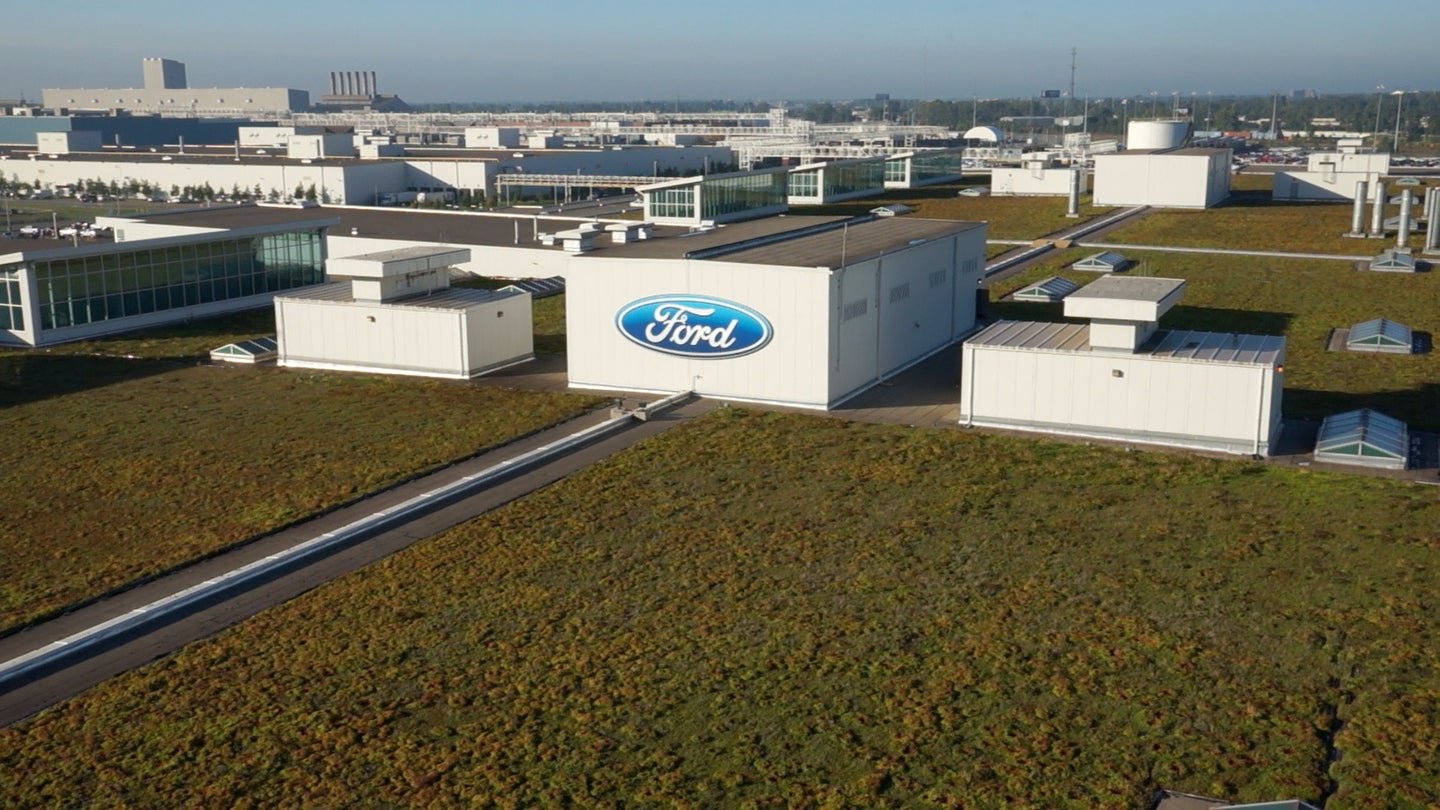 Ford Motor Company recently hired 400 engineers to double the staff of their connectivity department. This decision allows the automaker to advance their in-car technology to compete with European manufacturers, and to promote a more premium feel throughout. This is part of an already strong push for usable connectivity between owners and their cars, making their vehicles a more instrumental part of their day. By making these systems more accessible, Ford hopes to jump ahead of the crowd and stand out against other consumer brands—and even luxury automakers. This comes after the company announced they would invest $200 million in an advanced data center in Michigan to develop better in-car connectivity and autonomous features.

According to a report from Reuters, 300 of Ford's new employees will land in Canada, with the other 100 finding jobs in the United States. Many of the workers are reportedly coming over from BlackBerry Ltd's (BB.TO) shuttered handset business, and they will work on combining smartphone functionalities with in-car features like driver assists, handset integration, and security. Ford plans to implement this technology in over 20 million models in the future, making this a worthwhile investment for the auto manufacturer.

This also suggests Ford's dedication to North American manufacturing. As various automakers come under fire from President Trump, those with footholds in America are looking for new ways to innovate and build from within. This also further supports technology-related jobs (as opposed to assembly-line roles), a quickly growing field that is almost equal in numbers for today's auto industry.

Expect this to improve on Ford's already well-designed connectivity features. The newly revised SYNC 3 system features a list of benefits that make it easier to use for consumers both domestically and globally, including the recognition of Chinese handwriting and commands in the Mustang, Edge, and other models.