Hollywood has attempted to depict aerial dogfights, but as this recently declassified video and audio recording proves, no Hollywood production ever captures the emotion and determination of a fighter pilot. Come on, Mav, do some of that pilot shit.

In this video, we travel to the Gulf of Sidra, circa-1989, and hop aboard one of two U.S. Grumman F-14 Tomcats from the USS John F. Kennedy as they enter a deadly engagement with two Libyan MiG-23 Floggers. Official naval accounts note that the two F-14s from VF-32, the “flying swordsmen,” were instructed to “escort” the two fast-approaching MiGs away from the carrier. With strict orders not to engage unless absolutely necessary, the two F-14s begin evasive maneuvers once the MiGs come within 70 miles of the jets. Every time the F-14s bank, the MiGs mirror the move. After the fifth evasive maneuver, the F-14s have no choice but to engage. Primarily using radar, the F-14s begin a tense, uncertain dance.

With lives on the line, the Tomcat crews scramble to lock on their targets, and despite the stray f-bomb from inside a cockpit, an astounding level of professionalism and protocol is maintained. The MiGs are shot down one by one using an AIM-9 Sidewinder and an AIM-7 Sparrow.

Mission completed, the lead F-14 gets over the radio and says, “Lets get outta here.” Now excuse us while we draw an ice-water bath. 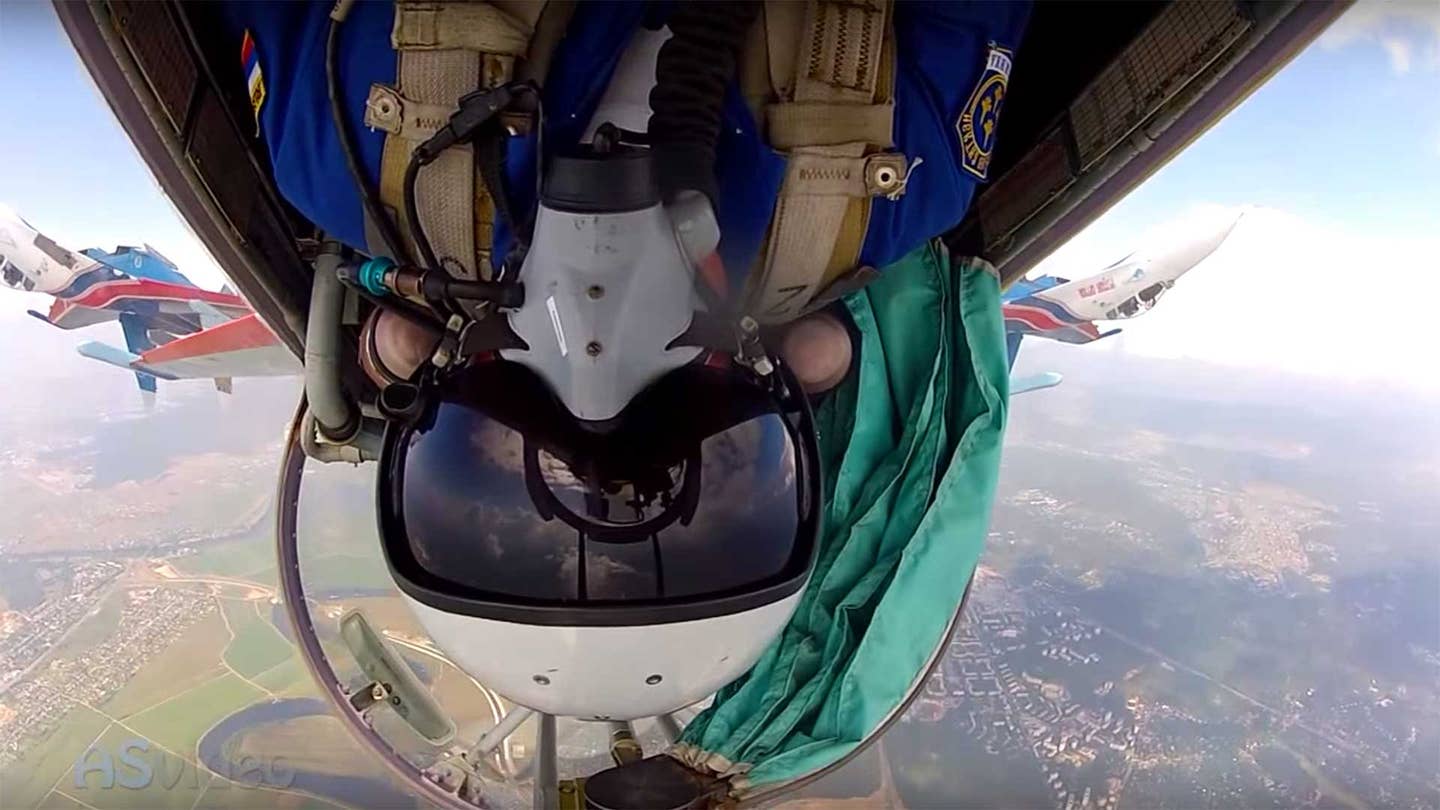 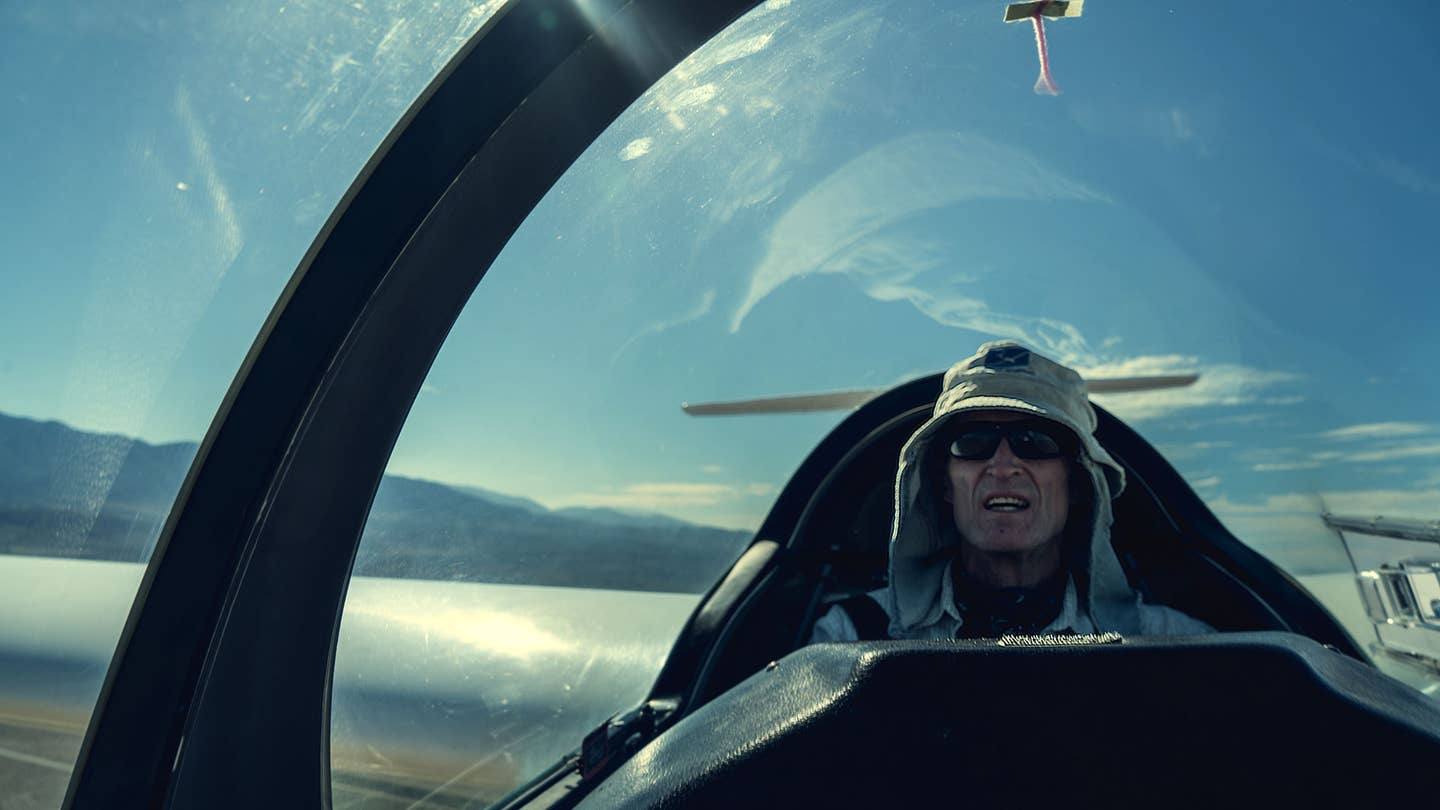 Learning to Soar With the Gliding Guru of the Mojave 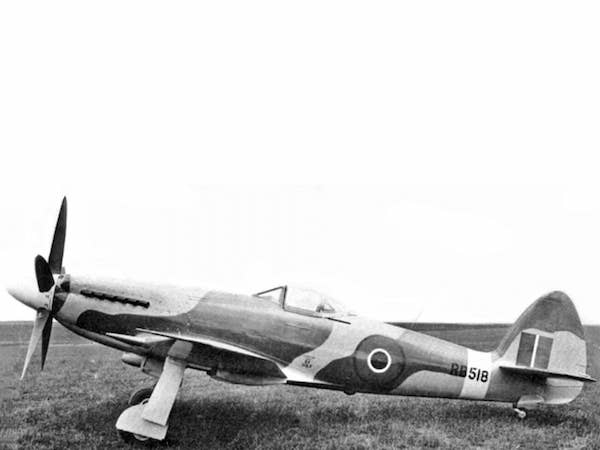