If the tech receives positive feedback, it'll stick around and potentially grow to other American routes. 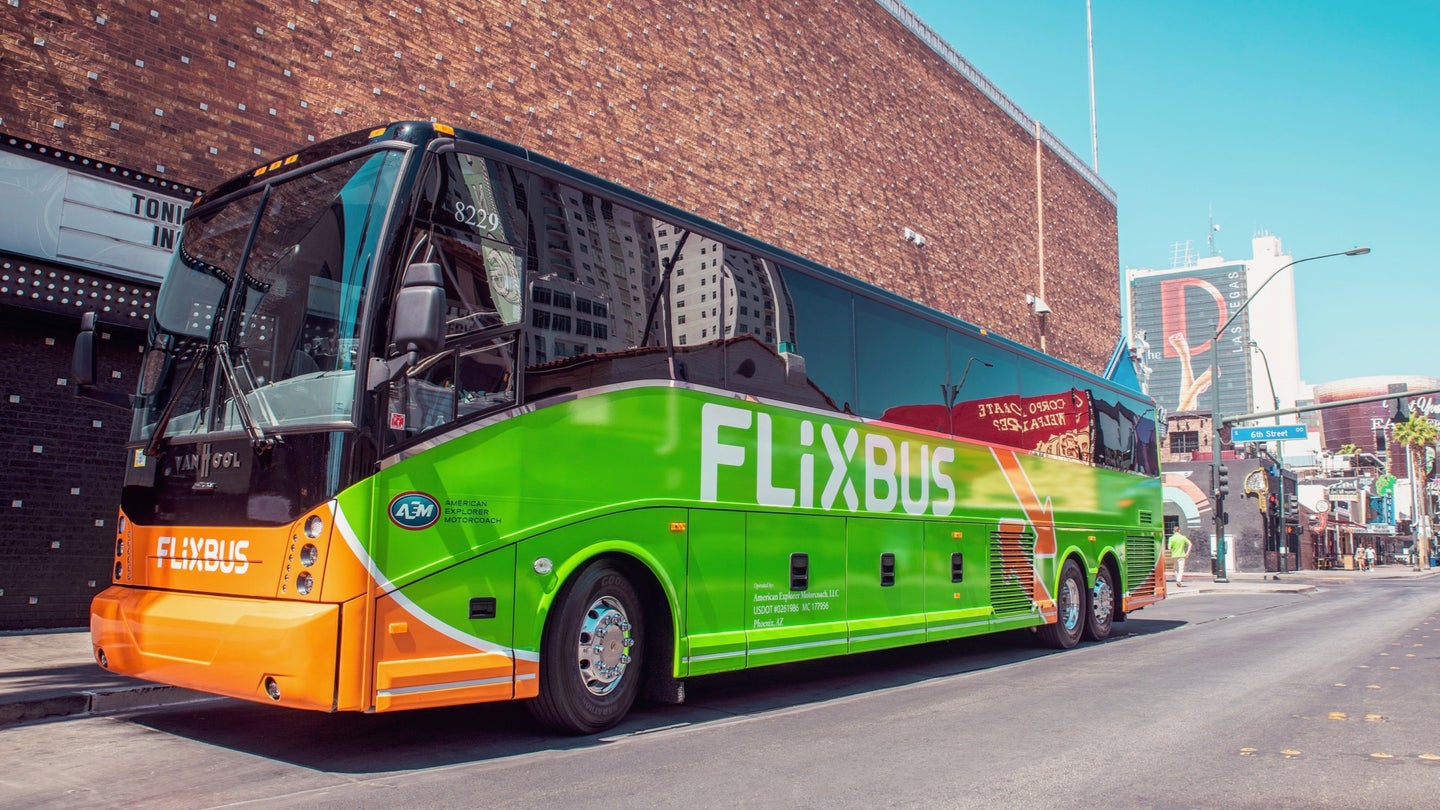 If technology is good for one thing, it's keeping people occupied during long trips. Low-cost bus startup FlixBus is offering virtual reality headsets on certain United States routes and will continue availability if it gets positive feedback from customers.

VR is currently available on routes from Tucson, Phoenix, Los Angeles, and San Diego, according to TechCrunch. Passengers who reserve a "panoramic seat" on these routes get a free VR headset loaded with about 50 games and other apps. The headsets are Pico Goblin 2 units from Pico Interactive, while content is supplied by Inflight VR.

Using a VR headset in a moving vehicle can be a recipe for motion sickness, so FlixBus tried to pick routes that feature mostly straight roads, per the TechCrunch report. A FlixBus spokesperson told the website that the startup has already tested VR in Spain and France, and received positive feedback from customers in those countries. If U.S. customers also give the tech a thumbs up, it will stick around.

FlixBus wants to be the Uber of buses, in an unofficial way. The startup runs an app for ticketing and scheduling but relies on third parties to supply the actual buses and drivers. As with ride-hailing companies like Uber and Lyft, the goal is to make things cheaper and more convenient than traditional alternatives, in this case, bus companies like Greyhound. FlixBus launched in Europe in 2013 and now claims to operate in 28 countries.

U.S. service launched in May 2018 in California and the Southwest. The startup plans to expand to Texas and the eastern U.S. (using New York City as a hub) in 2019