The drone was threatening to damage the pyrotechnic wiring being set up for the New Year’s Eve preparations. 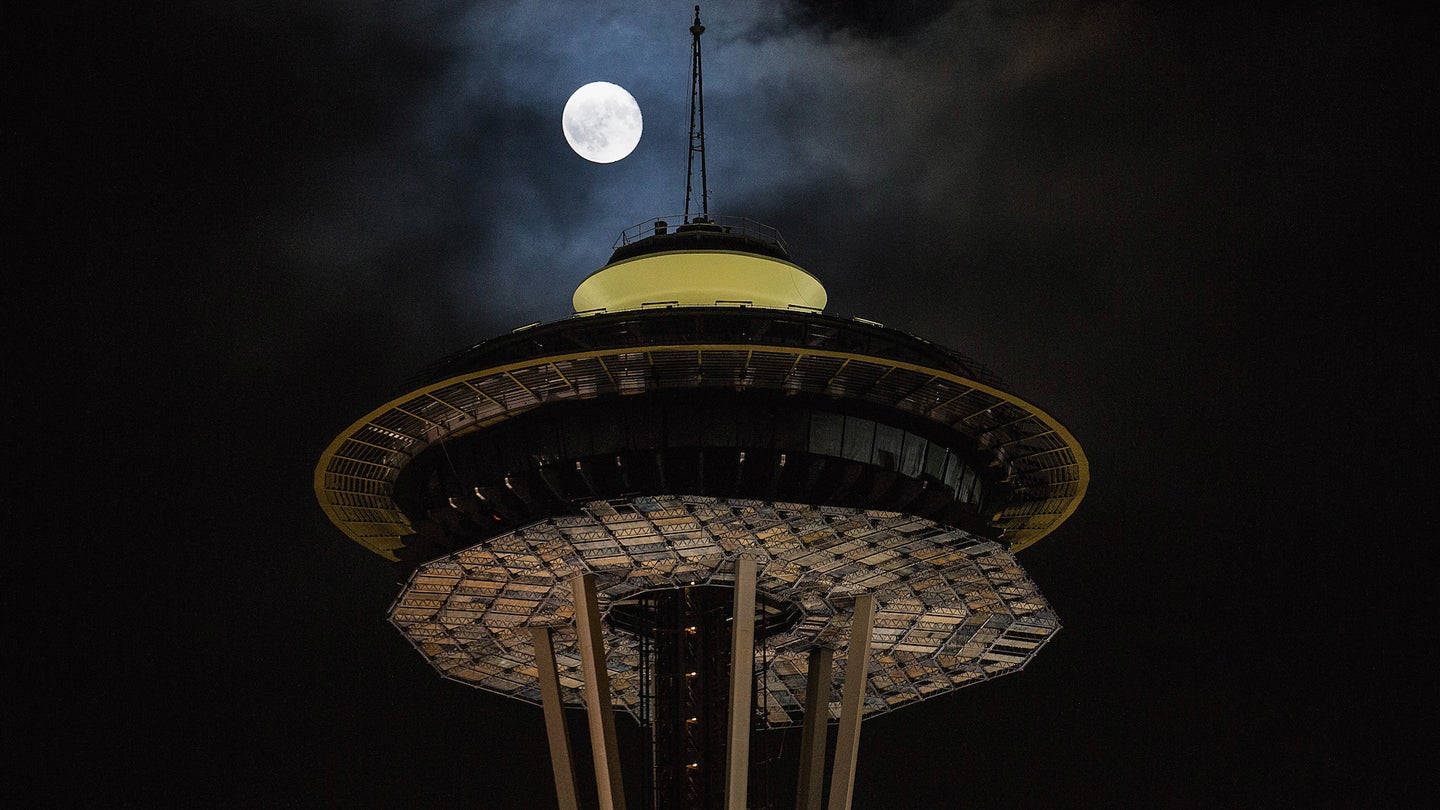 Criminal and irresponsible drone use is nothing new. We’ve seen unmanned aerial vehicles be used in a wide variety of lawbreaking ways, from iPhone smuggling to aircraft collisions, drug dealing scenarios and unwelcome wildlife disruptions. According to The Seattle Times reported 20-year-old, Cole Kelley crashed his DJI Inspire 1 drone into the Seattle’s Space Needle on New Year’s Eve 2016.

The drone collided with the landmark’s roof while six pyrotechnicians were prepping the building for its annual fireworks orchestration. Fortunately no one was harmed and there was no damage to the structure.

In addition Kelley violated FAA rules restricting recreational drone flight to a maximum altitude of 400 feet. As it neared the building’s roof and the firework equipment, his DJI Inspire 1 apparently came close to dangerously affecting the pyrotechnical wiring.

“One of the drone’s spinning blade was dangerously near wiring from one of the [pyrotechnics] boxes, one motor was well wrapped up in the strap, one blade had shattered, and the drone itself was kicking around threatening the wiring of the pyrotechnic devices,” according to a claim from the Seattle City Attorney’s office at the time.

Kelley pleaded guilty to a gross misdemeanor charge of reckless endangerment and expressed his clear understanding in court documents that he “flew a drone in a manner that caused a likelihood of harm to persons or property.” While Kelley won’t be spending any time in jail, as part of his punishment he has a suspended 364-day sentence, been ordered to forfeit his drone, may not operate any UAVs, and must pay a $250 fine.