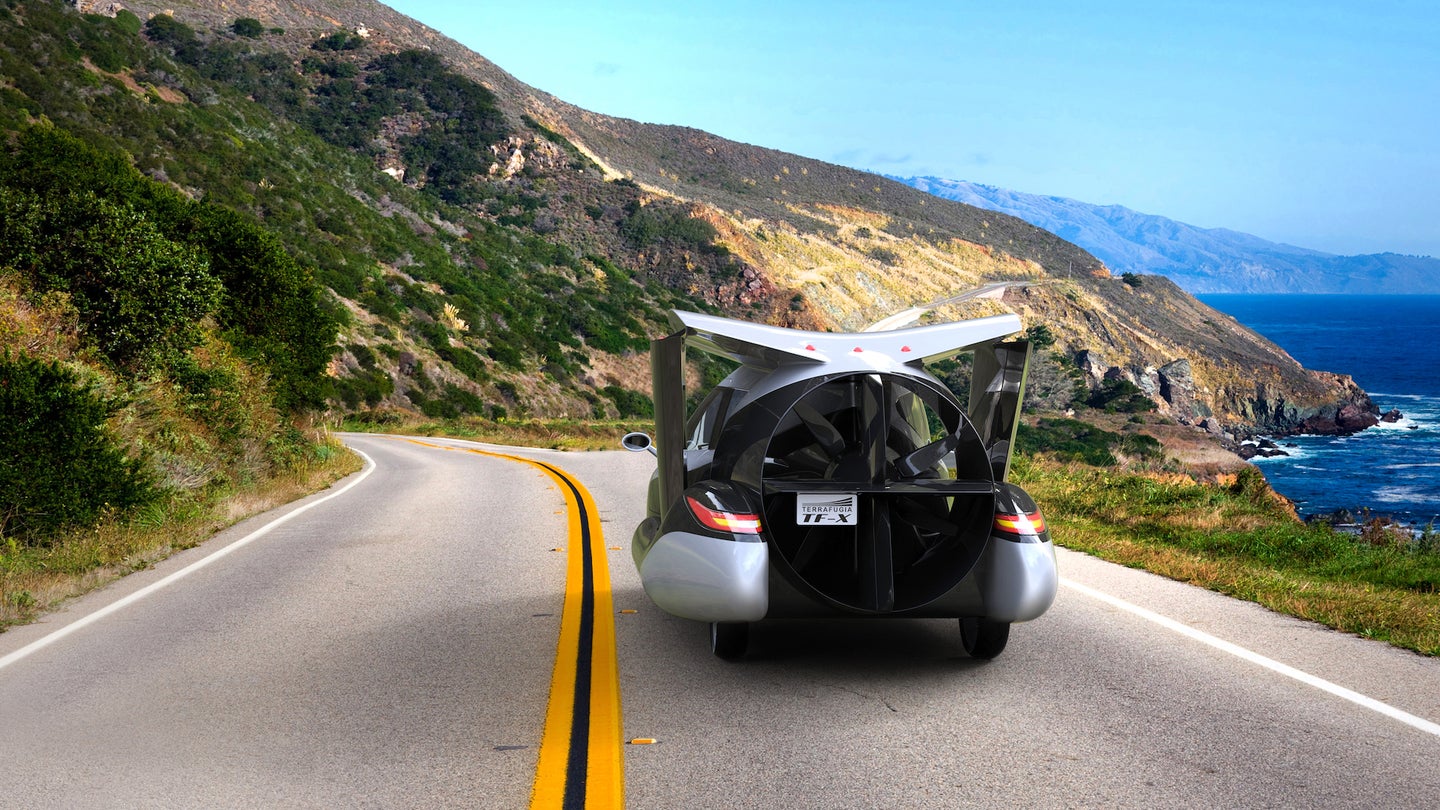 UPDATE: A Facebook spokesperson reached out to The Drive in order to set the record straight regarding the company's activities in Kenya. While Business Daily Africa seemed to have broken the news that Facebook was officially in talks with the Kenyan Civil Aviation Authority, requesting governmental permission to test drone technologies in Kenya, the facts are slightly different. "Facebook is evaluating a number of technologies and programs to help connect the world—ranging from our Express Wi-Fi program to early technologies such as high altitude platform stations (HAPS)," a Facebook spokesperson told The Drive. "We continue to explore opportunities to partner with local stakeholders to further accelerate the expansion and availability of connectivity in Kenya." While the claim below that Facebook has officially asked for permission is incorrect - an error we try very hard to avoid - the original article remains intact, for your consideration.

The now-infamous social-media giant Facebook and ride-sharing service Uber have officially requested permission from the Kenya Civil Aviation Authority (KCAA) to test and operate drones in the country. While Uber has been aiming to bring flying cars to Los Angeles with NASA's help by 2020, this most recent news is following quickly behind Kenya’s updated "Remotely Piloted Aircraft Systems Regulations" which were enacted in October of last year, and now seem to be showing results.

According to Business Daily Africa, the two tech behemoths have expressed strong interest to the KCAA in regards to testing their UAV technologies in the African nation. For Uber, this would likely revolve around the aforementioned passenger drone intended to serve as a flying taxi. As for Facebook, while we’ve reported on the company’s internet-spreading drones in the past, it’s unclear what the focus here would be.

General director of the KCAA, Gilbert Kibe, reportedly confirmed that Uber’s interests do revolve around further testing of the flying taxi project and that Facebook hasn’t yet elucidated its goals. “Facebook and Uber have requested if we can allow them to test their projects in the country,” Kibe said on Wednesday. While that statement is possibly the broadest, non-detailed official sentence Kibe could've provided the drone industry with, it does seem to confirm the basics—two of the biggest US tech companies are keen on using Kenya as a testing ground for their current and future projects.

In any case, if the KCAA grants these two companies permission to use the territory as UAV testing ground, it would make Kenya the third country on the African continent behind Rwanda and South Africa to have an established, legal framework regarding drone testing. According to Business Daily Africa, however, these new regulations have to be ratified by Kenyan parliament on Thursday, with the KCAA presenting their case before its members. Stay tuned.

In South Africa, Drone Fishing is Really a Thing